Comsubin: the underwater operating group at the "bison counter 2021" exercise 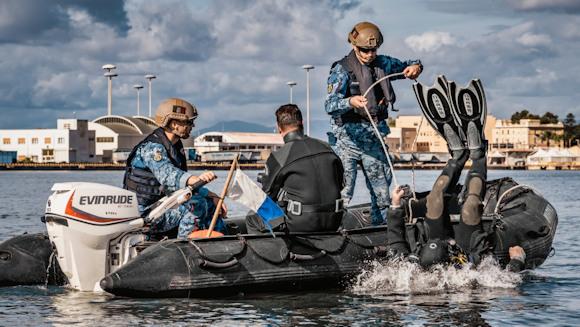 From 24 October to 5 November, the multinational exercise called "Bison Counter 21" was held in Sardinia, in compliance with anti-covid regulations, which, supported by the European Defense Agency (EDA), is considered the most impressive and relevant EU exercise in countering the IED (Improvise Explosive Device) threat.

For about three weeks 650 soldiers, representatives of the Italian Armed Forces and nine member states (Austria, Belgium, Czech Republic, France, Germany, Hungary, Slovenia, Spain and Sweden), as well as teams from Norway and the United States, have had as its focus the training of specialized personnel in contrasting the threat caused by improvised devices, at the training areas of Capo Teulada, Perdasdefogu, the port of Cagliari and the Decimomannu air base.

In particular, as part of the specialized assets of the Navy, the Comsubin Underwater Operational Group has deployed divers specialized in the conduct of CME (C-IED in Maritime Environment) activities or SUB EOD officers of the GOS in the command and control levels of the Task Organization. 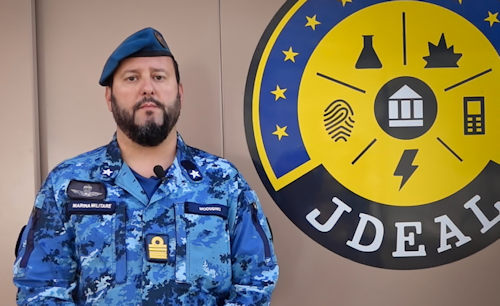 Among the most important assets included in the "Bison Counter 21" to underline the Joint Deployable Exploitation and Analysis Laboratory (JDEAL) placed under the command of the frigate captain Giovanni Modugno of COMSUBIN, in addition to the frigate captain Therry Trevisan in the role of "Area Coordinator" of the training grounds of Cagliari. In particular, the JDEAL, deployed in its full operational version, allowed the fundamental operational function of acquiring information on the IED System (IED network), analyzing and evaluating all the material coming from the different training areas collected during the bomb neutralization operations. .

The complex activities planned during the exercise have developed not only in terrestrial scenarios, but also in purely maritime and underwater contexts where the EOD divers of the GOS were able to put into practice the peculiar skills in the IED sector, from research and discovery to the relative neutralization and collection of post detonation evidence with the simultaneous dispatch of the findings to the JDEAL laboratory.

The prestigious operational theater of the "Bison Counter 2021" has therefore highlighted and confirmed the complete interoperability of the EOD operators of the GOS, the only joint force capable of operating in the C-IED field in a three-dimensional way, underwater and on board naval units or marine platforms beyond than at land infrastructures such as ports, piers and docks. 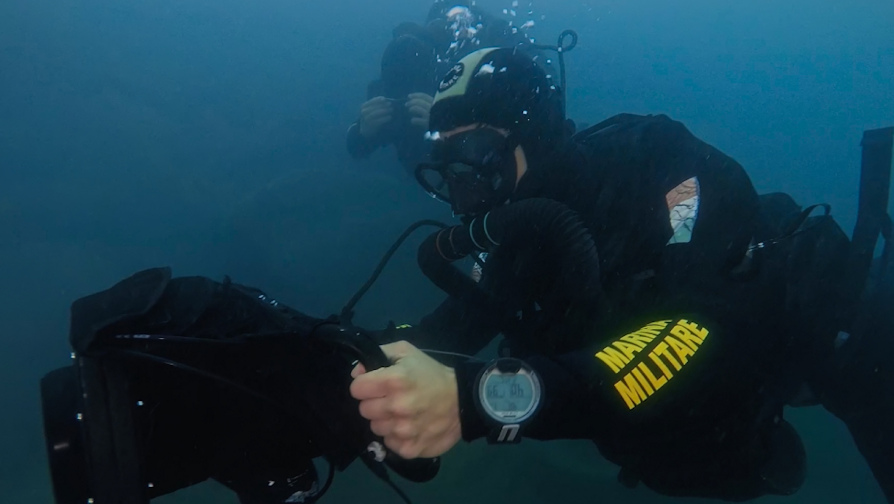