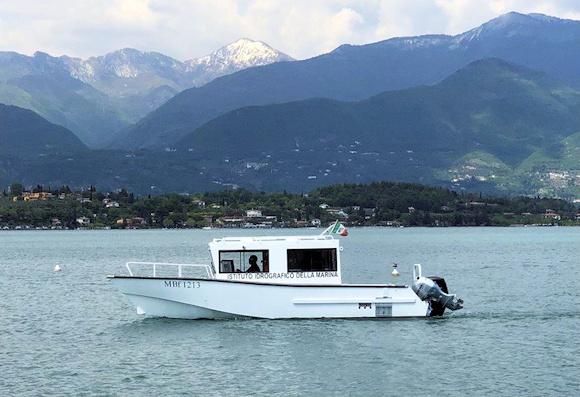 The activities of the collaboration project between the Naval Hydrographic Institute (IIM) and the Catholic University of the Sacred Heart of the Brescia office are shared, for the study and research of the depths of Lake Garda and of the Subalpine Lakes, named "Accurate Climate Change Unified Risk Assessment for the Territory and Environment in sub-alpine lakes - (ACCURATE)". The project involves the execution of the bathymetric survey of the entire Lake Garda for the development, in scientific research, of the numerical-model analysis of the morphology of the seabed finalized to the realization of an accurate simulation of the motion of the waters in relation to climatic events extremes that can cause danger to the population or coastal structures.

During the press conference held last day 8 May at the headquarters of the Catholic University of Brescia, the start of the 2019 campaign was therefore formalized, attended by the principal of the faculty of Mathematical, Physical and Natural Sciences, prof. Maurizio Paolini, the ACCURATE project manager, prof. Alfredo Marzocchi, the expedition leader, Lieutenant Lieutenant Roberto Aleo and the Head of the Hydrography Office, Lieutenant Enrico Zanone, both of the IIM.

From an accurate bathymetric you can simulate the deep and superficial currents, creating a model on the motion of the water, on its temperature, on the waves, on the spread of bacteria, pollutants and algae. "From the first data provided to us by the Naval Hydrographic Institute - emphasizes prof. Marzocchi during the press conference - a more complex image of Garda is coming out than expected. A geological structure with craters, canyons, furrows, landslides never seen before. The data of the Navy are the fundamental infrastructure of the project " . Professor Marzocchi concludes with "Our thanks go to the Navy, without this availability we certainly could not have started the project".

Today, 15 May, the project, with the first surveys and data collected, will be presented at a press conference at the Fermi high school in Salò.

For the execution of the aforementioned hydrographic surveys a vessel of the Navy Hydrographic Institute (MBf1213) is used, equipped with a multibeam echo sounder in configuration dual-head, able to guarantee high resolution, accuracy and precision in data acquisition.

Throughout the month of May the team of hydrograph specialists composed of the expedition leader, from the head of 1acl. Giuseppe De Salvo, from the sub-chief of 1acl.scelected Daniele Bruno and from the second chief Daniele De Benedetti will operate with headquarters in Manerba and Sirmione for the coverage of the South-West area of ​​the lake (area of ​​the gulfs of Manerba and Desenzano up to the peninsula of Sirmione and Punta S.Vigilio). Subsequently the reliefs will move to Lazise for the completion of the East area of ​​the lake (area between Torre del Benaco and Bardolino).

Last year the North and West sections were covered for a total of 15.126 Km2. The completion of the entire survey will presumably take place during the 2020.

The detection of the seabed will also contribute to the safety of navigation and to the protection of the lake environment by updating the databases and the relative cartography and non-systematic updating of the IIM portfolio (Carta Batimetrica n. 862 - Lake Garda - Benaco , 1 scale: 50.000). 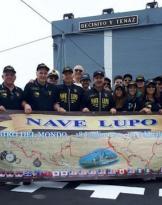 After forty years they returned to sail the waters of Callao, Peru, on board the same ship with which ...
751
Read 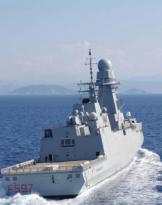 The frigate Antonio Marceglia of the Italian Navy is back in Italy. The ship has recently concluded its ...
391
Read 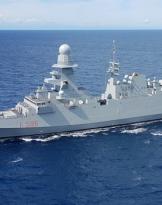 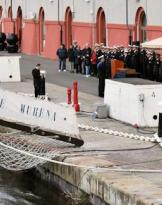 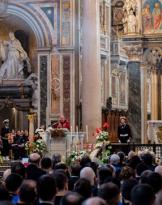 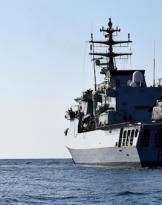 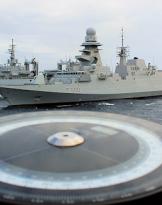 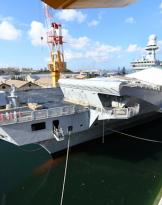 The Cavour aircraft carrier comes out of the Edgardo Ferrati dry dock of the Maritime Military Arsenal of Taranto, after ...
3284
Read 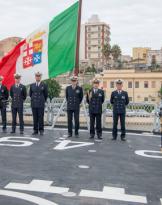 The 286ª session of the Naval Command School entered into force at the Command of the Patrol Forces for ...
286
Read 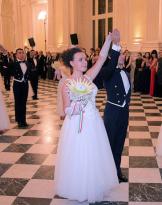