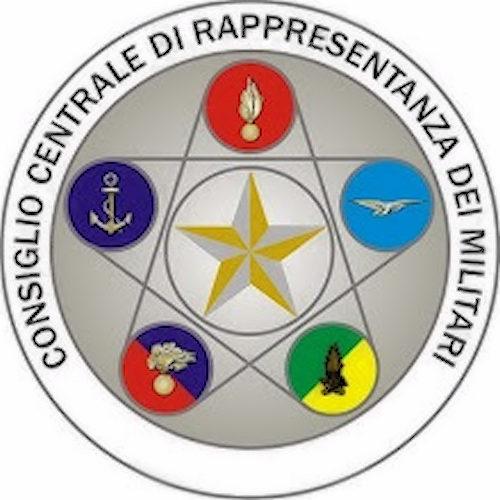 Co.Ce.R Marina attends stunned to the spectacle of politics that not even in the pre-electoral phase pays attention to the most basic needs of citizens in uniform.

Although almost a year has passed since the signing of the agreement of the Armed Forces, the reasons for the incomplete economic application of the 2019 - 2021 contract, signed on 23 December 2021, are still not understood.

From what has been learned, this is due to a lack of technical-financial procedures; if it were true, this default would be of unprecedented severity in the face of resources allocated to the contract for almost two years.

The Co.Ce.R. Furthermore, Marina does not forget that she is waiting for effective solutions for the long-standing issues of welfare and the specificity of military personnel as well as for the equalization of the remuneration of the Navy crews, which carry out international naval operations, to that of the colleagues of the other Armed Forces and European Military Navies.

If political parties and movements do not know how to give answers to those who most serve the country, the reason why citizens desert the polls is clear!

In spite of everything, we expect immediate attention and resolution of the issues that worry us from the government that will come out victorious from the polls.

The module "Arte del Comando" ended on September 20 for the students of the 23rd Marshals Normal Course "Zeus" ...
8
Read

Bilateral cooperation activities between Italy and France continue in the sector of logistic support for the fleet ....
3293
Read 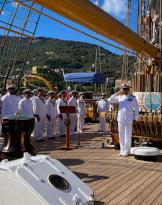