Cavour4italy - Operation Smile and Red Cross, together for a smile full of hope

The stop in Kenya, from 10 to 14 January 2014, of Nave Cavour of the Ship Etna, symbolically represented the ribbon cut of the humanitarian mission promoted by the Navy in collaboration with: the volunteer nurses of the Italian Red Cross (CRI) Operation Smile andFrancesca Rava Onlus Foundation.

On board the Cavour aircraft carrier, patients and families arrive carrying a small hand luggage containing the bare essentials to spend the night on the ship, waiting for them at the entrance, the hearts, minds and arms of the staff of the 30th Naval Group and the synergy between the Navy medical staff, the Operation Smile team, the volunteer nurses and the doctors of the Military Corps of the Italian Red Cross.

In order to make the most of Nave Cavour's presence in Mombasa, the first general screenings were carried out at the General Hospital of Mombasa, before the aircraft carrier arrived, followed by specific screenings carried out on board, aimed at maxillofacial surgery. and anesthesiologists, in order to define the patient's clinical picture.

The teams divided into 2 different operating rooms, in 4 days only, have performed 21 checks and 18 surgical operations, in addition to having identified 3 more complex cases, to be managed during Cavour's stop in Cape Town or after returning to Italy . Many of the patients come from isolated villages located in the central region of Kenya, reported by voluntary associations to the local headquarters of Operation Smile International.

At the end of the period of stay on the Cavour each patient, large or small, was faced with the greatest fear: looking in the mirror. To guarantee the post-operative phases, a representative of Operation Smile will remain in Mombasa to follow the course, guaranteeing support and assistance in support of the local hospital.

The psychological support guaranteed throughout the period of stay, allowed the families to socialize with each other and with the surrounding environment that welcomed them in a warm embrace, setting up for the occasion a large play room in the crew canteen where the children , joined by their parents, they were able to entertain themselves with games, songs and drawings, later posted on the walls of the infirmary on board. 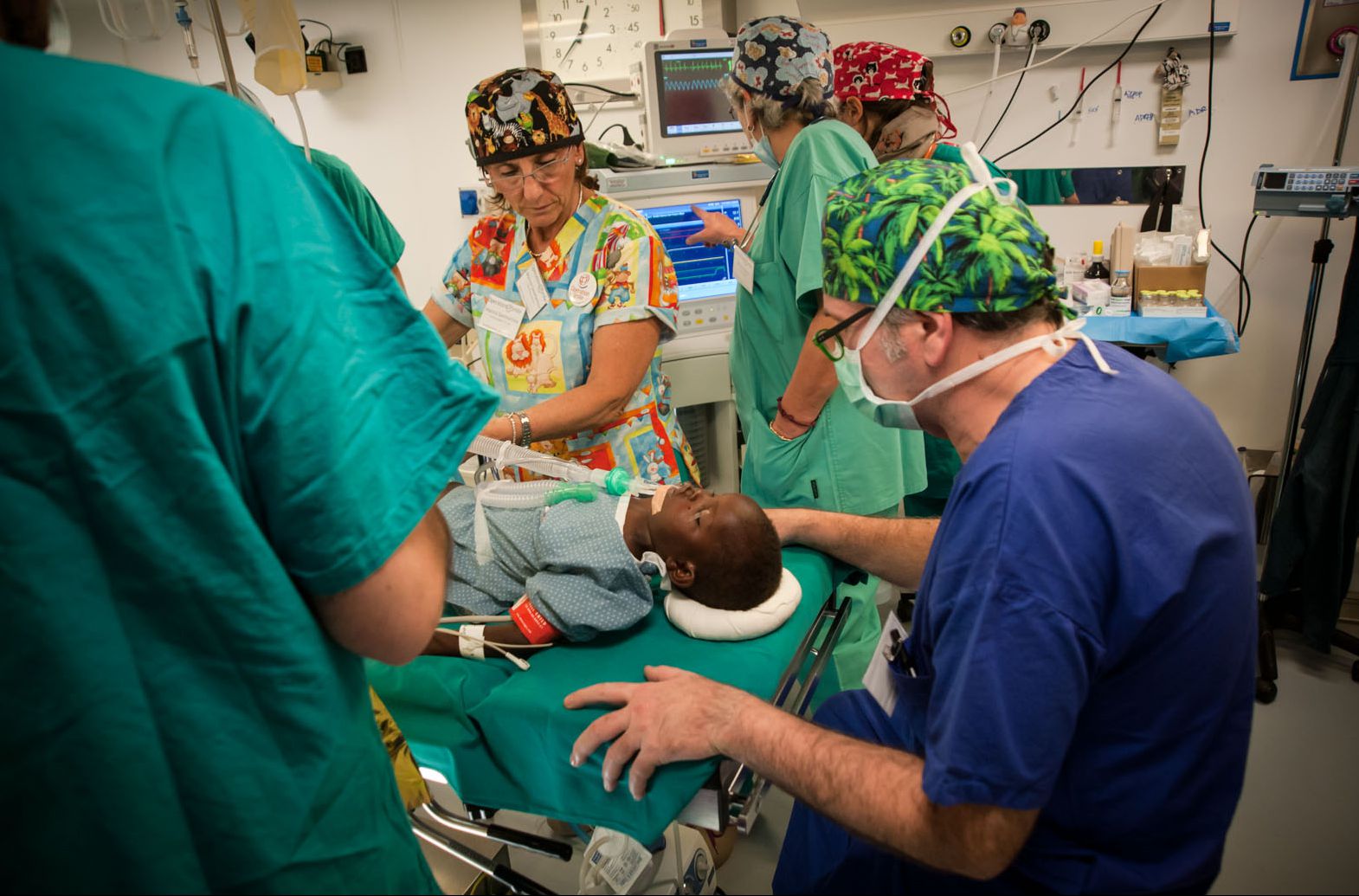 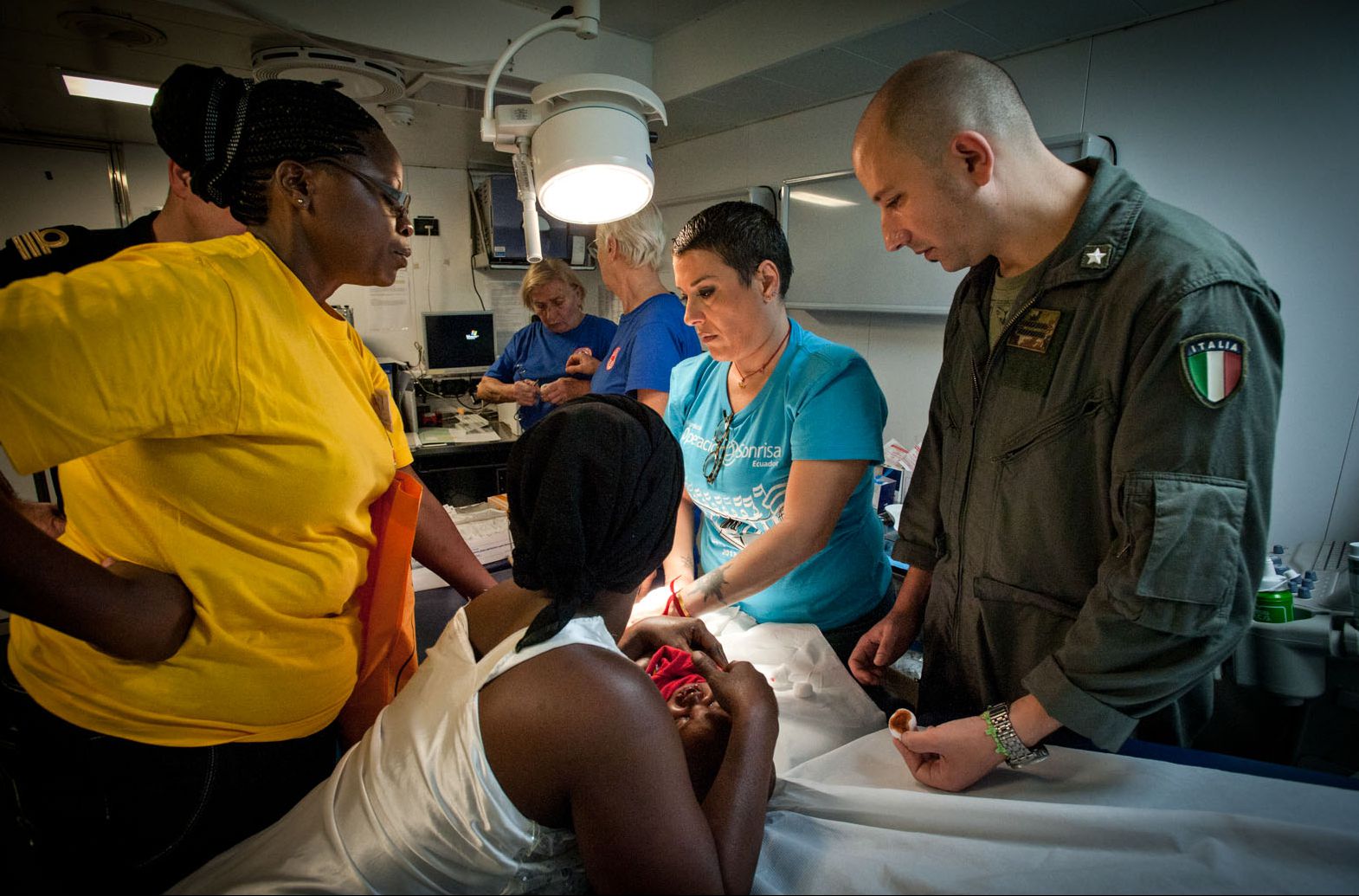 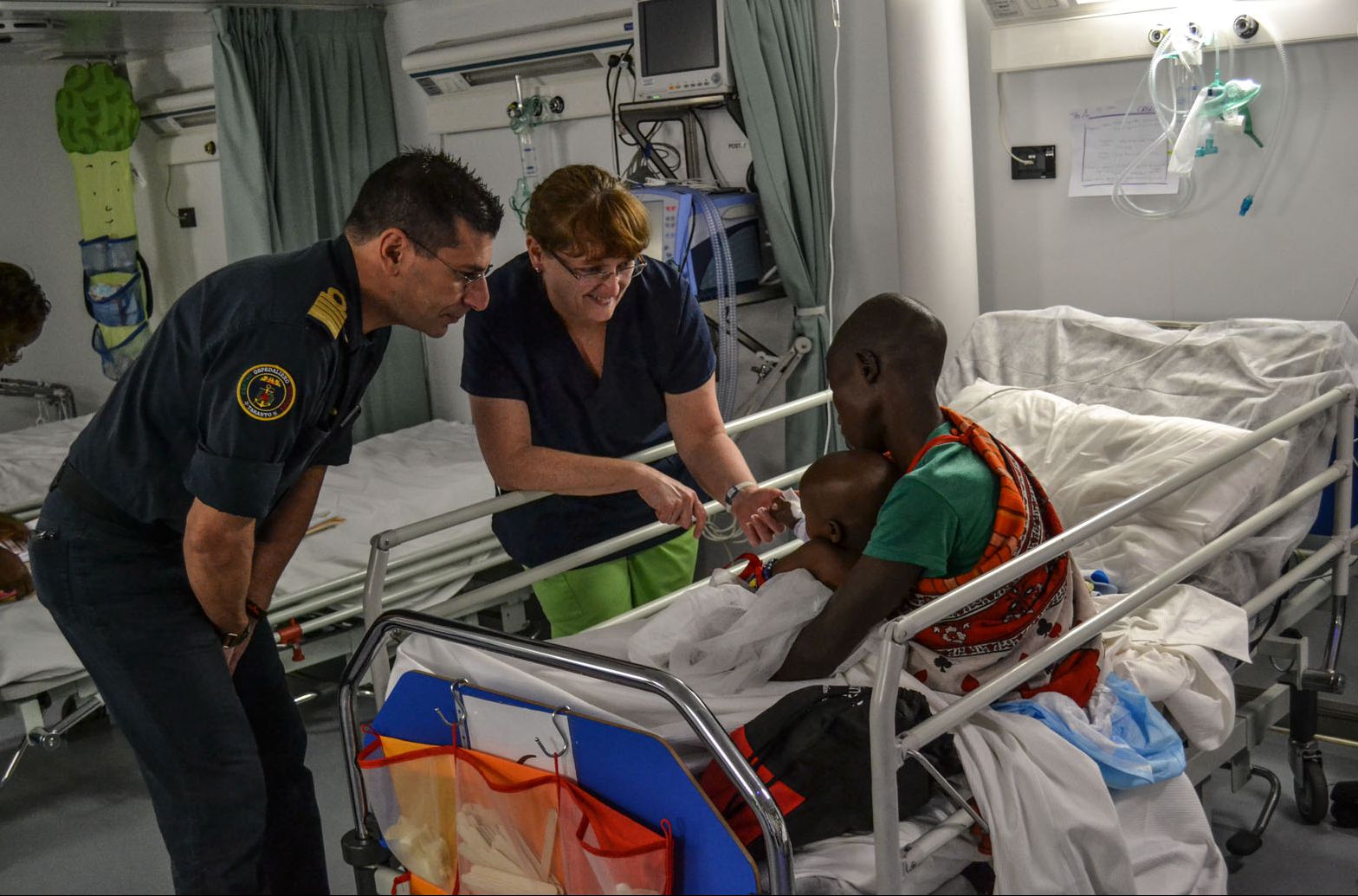 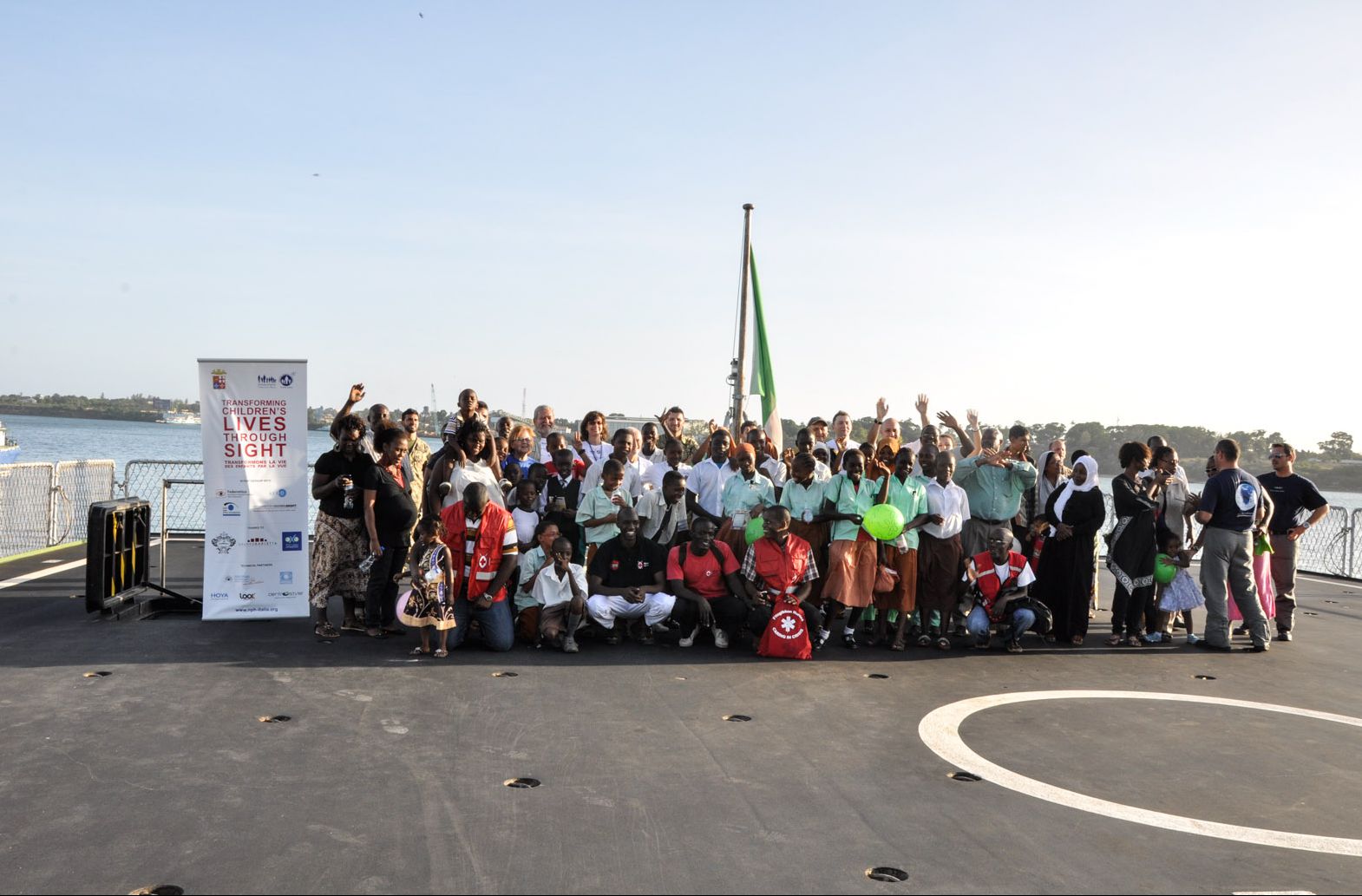 Yesterday, at 12:00, in the suggestive Piazza d'Armi of the Aragonese Castle of Taranto, the...
360
Read