Home News armed forces Best beaches Change at sea of ​​the tactical commander of the ... 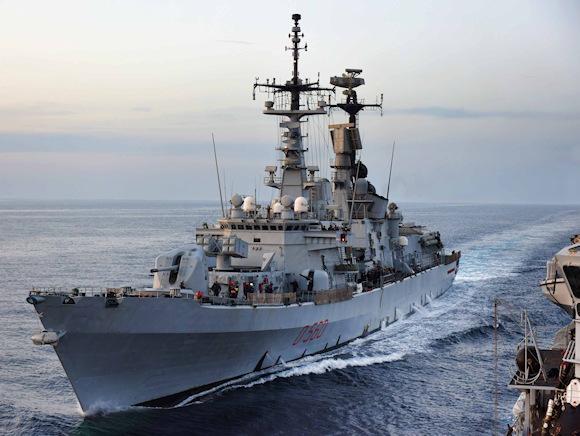 Yesterday Rear Admiral Lorenzano Di Renzo, commander of the first naval division, left the tactical command of the operation Safe Sea to ship captain Luca Pasquale Esposito, commander of the fourth naval division, with the simultaneous change of flagship on the high seas between the destroyer Durand de la Penne (opening photo) and the frigate Martinengo (photo at the bottom).

“The results of the operation are very significant as the Navy has safeguarded the numerous national interests in the central Mediterranean and guaranteed freedom of navigation in the area. The answer was always ready under all circumstances - said the commander-in-chief of the naval squad, squad admiral Aurelio De Carolis, in videoconference with Nave De La Penne during the ceremony - This is what I expect from the captains at sea and from the crews: initiative, reactivity and courage ”.

The operation Safe Sea guarantees the surveillance and maritime safety of an area of ​​approximately 160.000 square km in width, in which numerous activities of great national interest exist and on which the prosperity of our economic system depends, such as the transport of raw materials and products of the country, fishing and the extraction of important energy resources.

In order to keep our maritime communication lines open and usable and to guarantee the surveillance of the strategic infrastructures of the country that reside in this large portion of the sea (oil platforms, gas pipelines and telecommunications cables), the air-naval device of the Operation can use up to 6 ships and submarines, also making use of the patrol aircraft of both the Navy and the Air Force, in full inter-force spirit.

"The interactions with the other national forces and the navies of the alliance or partner have allowed us, in recent months, to cover with the presence of our ships all areas of national interest, from the Arctic to the Gulf of Guinea and the Ocean. Indian passing through the Mediterranean and the Red Sea, in that geopolitical and geostrategic context called the Enlarged Mediterranean. Added to this is the use of departments of the San Marco marine brigade, of the Naval Aviation and other Navy personnel alongside the other Armed Forces in the terrestrial operational theaters " emphasized Admiral De Carolis in his speech.

Under the guidance of Admiral Di Renzo, during the 51 days of patrols conducted in the waters in front of Tripolitania, Cyrenaica, the Strait of Sicily and the Ionian Sea, the Mare Sicurezza operation effectively contributed to deterrence and contrasting the illegal activities of the organizations. criminals operating in the area in full protection of national interests.

During his speech, Admiral Di Renzo wanted to highlight how "Thanks to the involvement and rotation of 12 naval units we have operated the control of 196 merchant ships, the creation of operational synergies with the units of the various NATO operations in the Mediterranean and the conduct of 1165 training activities, organized with other national and foreign units". 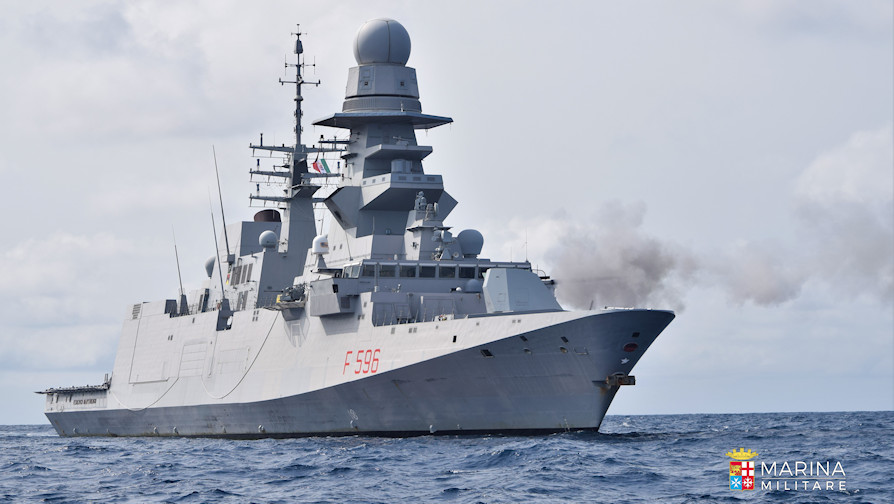 On June 17, 2022, the salutation of the brigade took place at the forecourt of the E. Carlotto barracks in Brindisi ...
433
Read

Exactly four months after the start of production on 11 January, at the factory ...
42827
Read