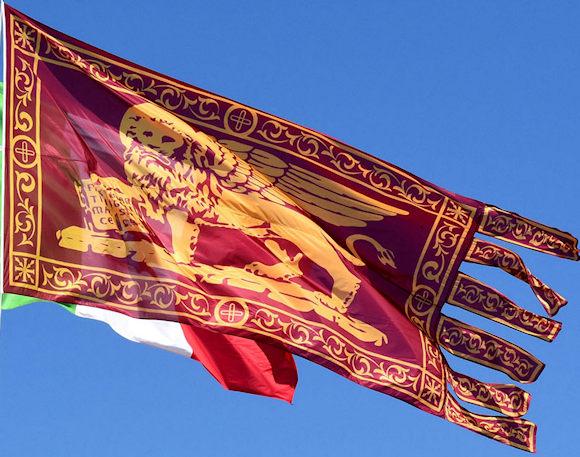 On Wednesday 20 April, in the forecourt of the "Ermanno Carlotto" barracks in Brindisi, the ceremony for the change of command of the marine brigade took place Saint Mark and the command of the military garrison of Brindisi between Rear Admiral Luca Anconelli (transferor) and Rear Admiral Massimiliano Giuseppe Grazioso (successor), chaired by the commander-in-chief of the naval team, Admiral Aurelio De Carolis.

Admiral Anconelli left his post after almost two years, during which the men and women of the marine brigade Saint Mark have been involved internationally in support of Maritime Operations carried out by the naval team, as well as in the Land Operations active under the Bilateral Assistance and Support Mission in Libya, in the context of the Italian Bilateral Mission in Lebanon, in the operation First Parthica active in Iraq, Djibouti at the Italian Military Support Base and finally in Somalia.

At the same time, the riflemen continued to provide constant support to public safety, contributing to the Safe Roads operation, and support to the Defense in the vaccination campaign in favor of the civilian population, participating in the EOS operation.

I Leoni of Saint Mark they were also engaged in exercises of a character Joint and Combined, such as the Gruflex-22, highly realistic Spanish air-naval training organized with the participation of the Italian Navy, and the Cold Response 22, the largest NATO troop exercise this year where riflemen trained to operate in arctic spaces and harsh climate territories. 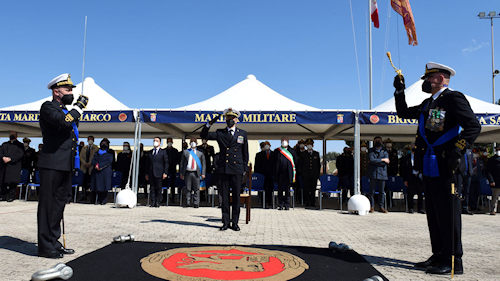 Under the command of Admiral Anconelli it took place in June 2021 at the Castello Svevo il G20 - Foreign Ministerial Meeting - Development. The brigade also celebrated in September of the same year the fiftieth anniversary of the establishment of the Navy infantry in the city of Brindisi: during this historic event a series of cultural, social and sporting events were organized, as well as demonstration activities on the amphibious capabilities of the Navy and its peculiarities.

Rear Admiral Grazioso assumes command of the San Marco marine brigade, and returns to the family of Winged lion with the responsibility of continuing to guarantee the maximum operability of a department that has historically always been employed on the front line, characterized by high professionalism, promptness and flexibility.

He assumes the delicate and prestigious assignment, returning to the marine brigade Saint Mark, after having already carried out various tasks within the amphibious component. 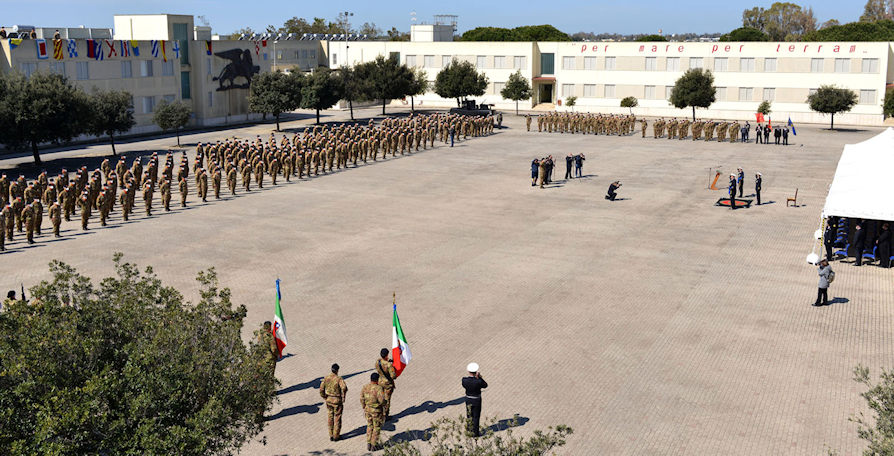 On June 17, 2022, the salutation of the brigade took place at the forecourt of the E. Carlotto barracks in Brindisi ...
415
Read

Do you swear it? I swear!!! After more than two and a half years, the majestic scream of the VFP1 students of Mariscuola La Maddalena ...
338
Read

The multinational exercise ADRION 10 ended on Friday 22 June, after six days of activity. Among the navies ...
533
Read

On the evening of Tuesday 7 June, the Palinuro School ship set sail from the Military Arsenal of La Spezia to give ...
406
Read

Exactly four months after the start of production on 11 January, at the factory ...
42817
Read