Change at the top of the 1 ° San Marco Regiment 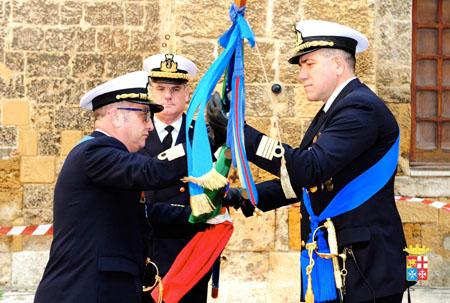 Vessel Captain Panebianco handed over the Command after more than three years of intense training and operational activity, the apex of which is represented by the deployment in the Afghan operational theater from August 2011 to March 2012 of the "Leone" Task Force of the 1st San Regiment. Marco.

His "amphibious" career began in 1985; since that year the Commander Panebianco has held many positions, contributing as a protagonist to the growth of the then San Marco Battalion up to the present day San Marco Marine Brigade; 29 years that can be described with "indelible images of the fields in Teulada, of Camp Comanche in Bosnia, of Pristina in Kosovo, of the Zigurrat of Nassirya, of the beaches of Senegal and Somalia, of Via dei Fori Imperiali in Rome, and of the Afghan desert… ". In greeting his Navy Fusiliers, Commander Panebianco virtually embraced, on behalf of the entire 1st San Marco Regiment, 1st Class Massimiliano Latorre and 2nd Salvatore Girone, hoping for their quick return to their homeland.

To the Captain of Vascello Grazioso, who returns to Brindisi after having made his contribution to the Navy General Staff, calm seas and favorable winds by all the Lions of San Marco. 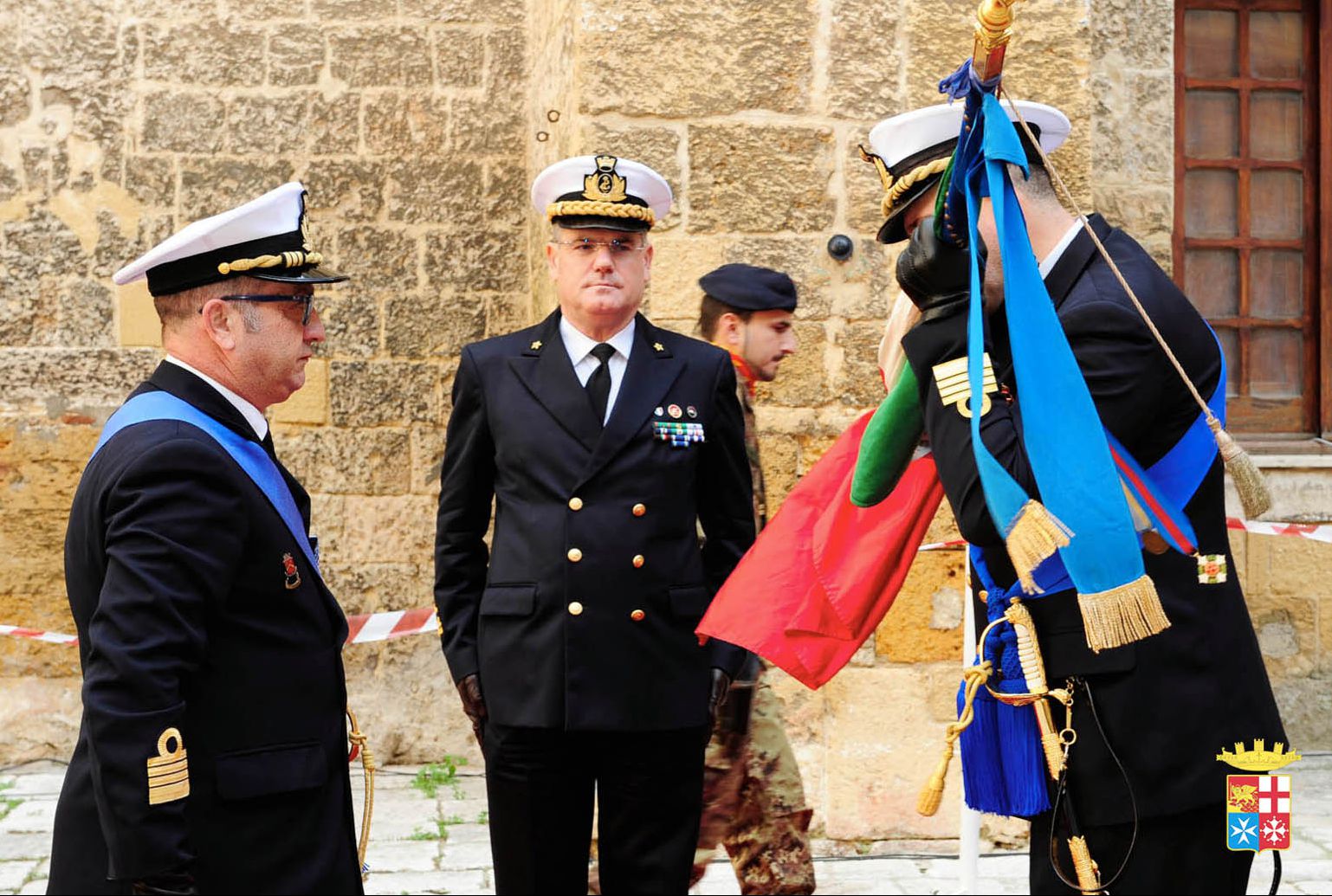 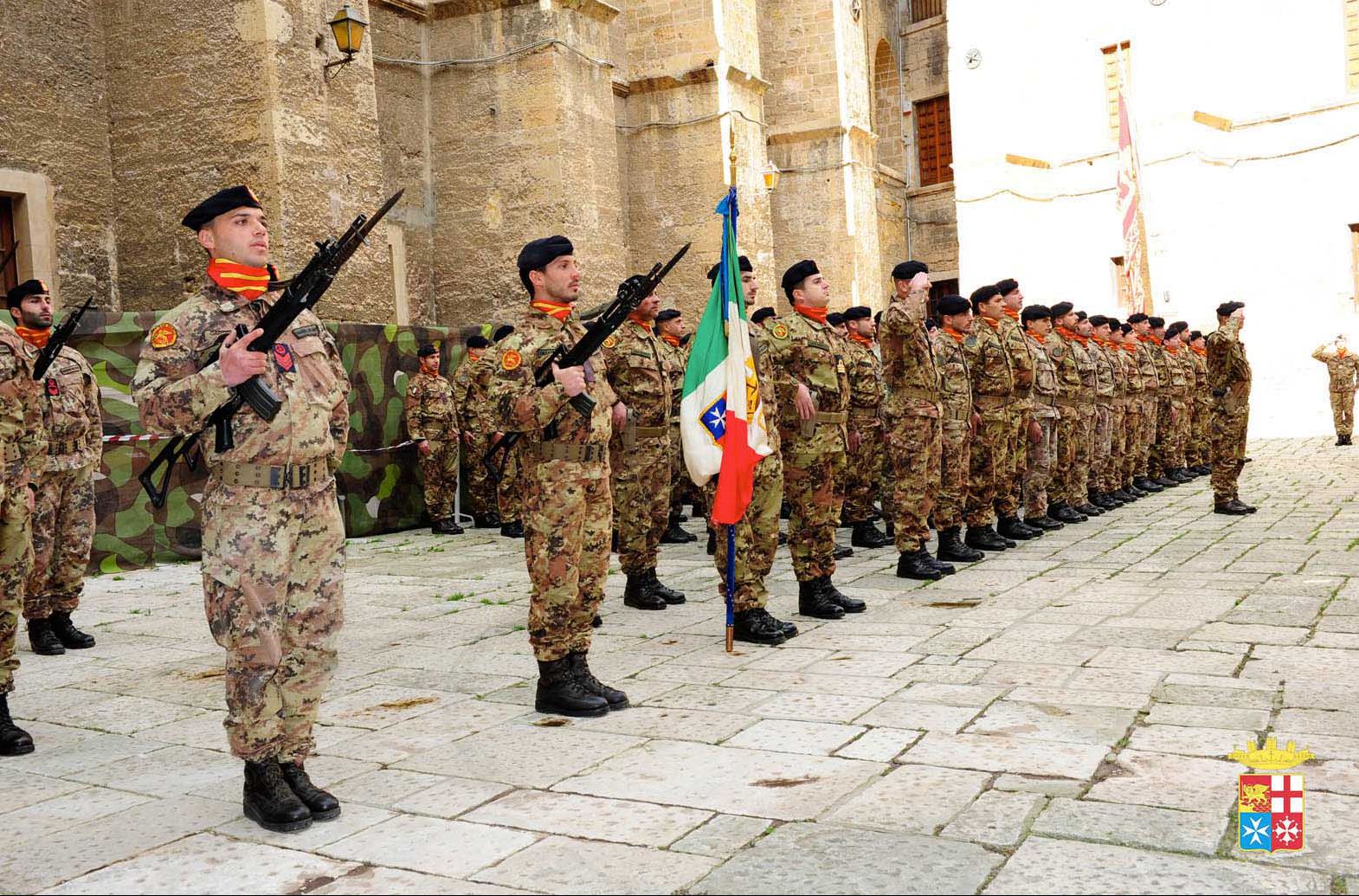 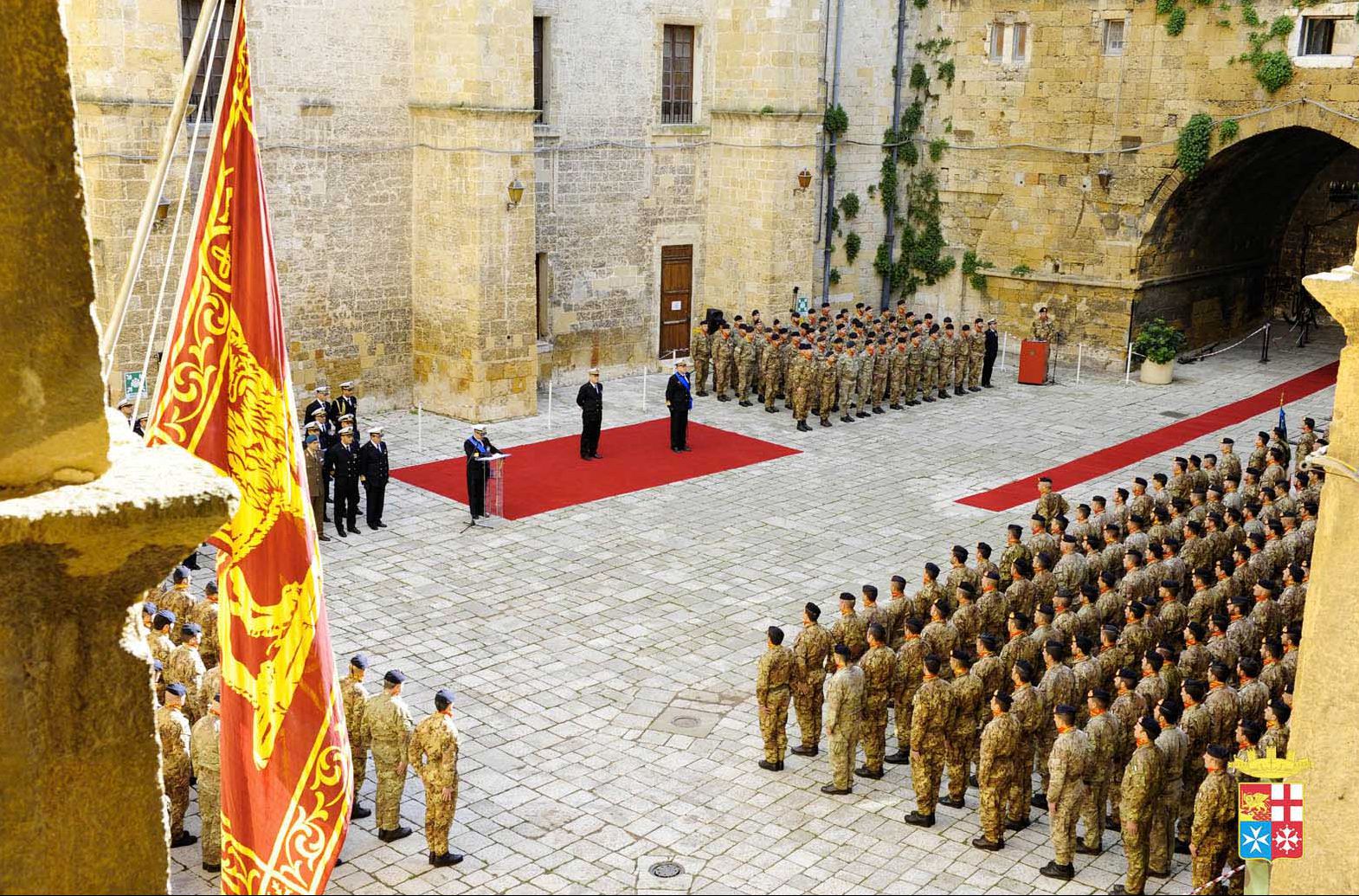 From 28 May to 15 June Nave Andrea Doria integrated into the English Carrier Strike Group (CSG) to participate in the ...
377
Read