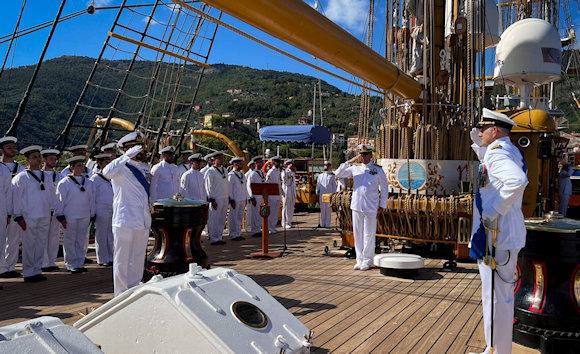 Yesterday, aboard Nave Amerigo Vespucci, returned yesterday to La Spezia for a logistical stop planned within the intense 2022 program, the handover ceremony between commanders took place.

The vessel captain Massimiliano Siragusa greeted the crew calling him "The soul and engine of this timeless vessel" and concluded his speech by urging to be "Honest and far-sighted, without fear of making decisions and facing change".

The commander of the first naval division, Admiral Di Renzo also participated in the ceremony, who stated that “Our life as sailors is based on tradition and on the transmission of the teachings of those who preceded us. Delivering this wealth of knowledge and values ​​to those who replace us is a very important task with which we are committed to guaranteeing continuity in change. "

The itinerary traveled this year by Nave Vespucci started on 23 May and has developed over 18 stops in 16 different ports, 7 of which in foreign countries, welcoming a total of more than 88.000 visitors and allowing students of the first class of the Naval Academy, now course Aghenor, to broaden their professional and personal horizons in the months of July and August. 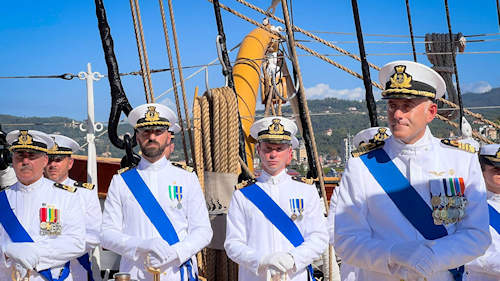 The joint show planned with the Frecce Tricolori ahead of Imperia on 5 June, the millennium speed record of 13,1 knots under sail on 14 August and the encounter with the aircraft carrier USS G. Bush (CVN 77) that on September XNUMX, via radio, he said "After 60 years you are still the most beautiful ship in the world", are just some of the memorable events that will remain in the history of the iconic sailing ship.

The legacy left in the hands of the new commander includes two communication tools, developed by an internal working group, which summarize the mission, tasks, spirit and future prospects.

Captain Luigi Romagnoli, whose name will soon be engraved on the 124th line of the captain's plate, said “I am proud to be the new commander, of this tale of the seas, forge of entire generations of men and women of the sea”.

Il Vespucci he will restart on September 20 for another 6 weeks of activity that will see him also sail up to the upper Adriatic, to visit Venice and Trieste, before concluding his efforts by returning to Spezia on October 29 to begin seasonal maintenance. 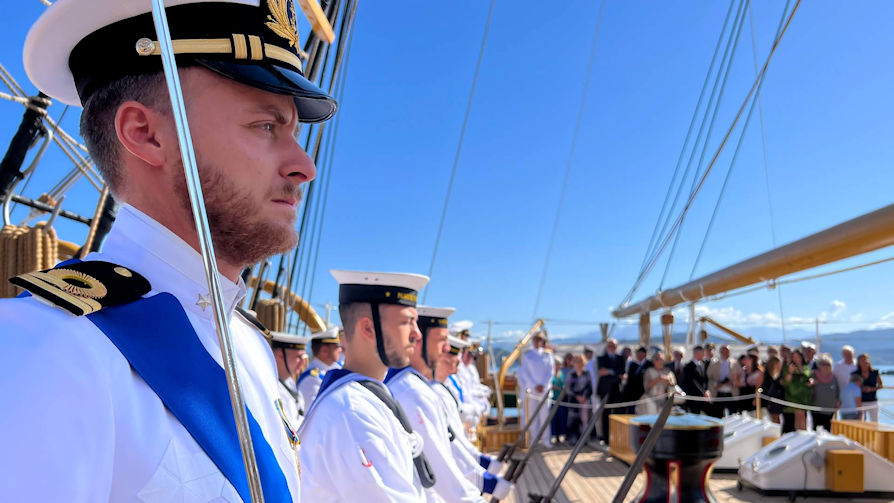 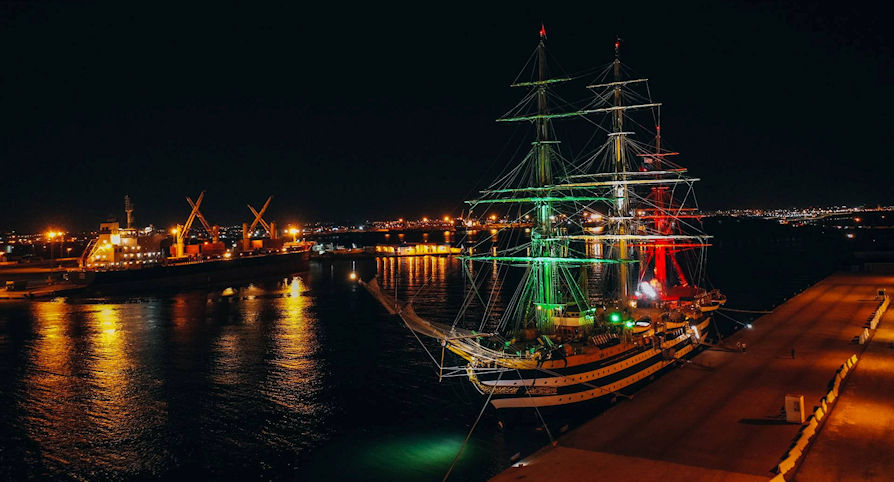 The module "Arte del Comando" ended on September 20 for the students of the 23rd Marshals Normal Course "Zeus" ...
15
Read