The frigate Libeccio led, together with the coast guard, the Seychelles police and air force, an exercise by LMCB (Local Maritime Capacity Building) to implement the capacity to counter piracy by the local military. The activity falls within the European project EUCAP-NESTOR (international cooperation with different states of the Somali basin).

During the exercise, held in the waters off Port Victoria, the location and detention of a boat suspected of an attack on a fishing boat was simulated, with consequent arrest of possible pirates. A sea reconnaissance aircraft from the Seychelles Air Force also took part in the activity, as well as a patrol vessel and an inspection team from the local Coast Guard.

The exercise also saw the intervention of a judge, two public prosecutors and policemen from the Seychelles who followed the event from Libeccio to observe the procedures for collecting evidence against suspected pirates. Despite the difficult weather conditions, the training took place regularly.

During the stop in Port Victoria the commander of the Libeccio frigate, accompanied by the EUCAP NESTOR representative, frigate captain Giulio Piroddi, visited the Seychelles Defense Academy to meet the cadets attending the first course of the local Coast Guard .

This event follows the one done there last 24 December in the port of Dar es Salaam, when lessons and demonstration events were organized on behalf of the Tanzanese navy personnel, on the subject of combating piracy. 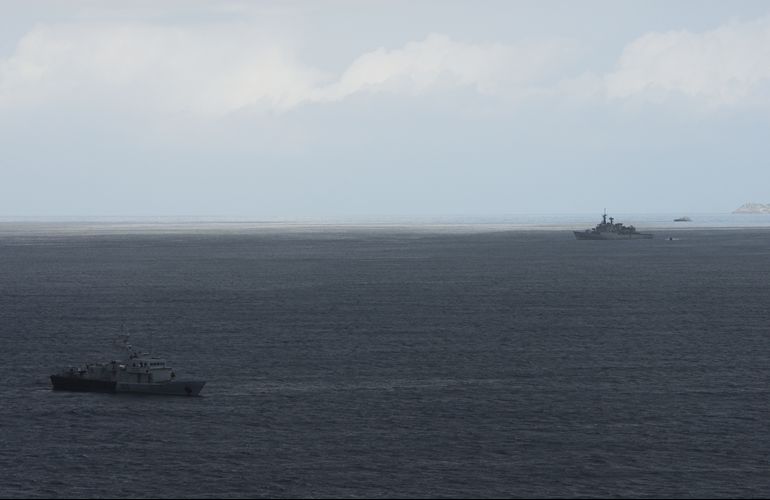 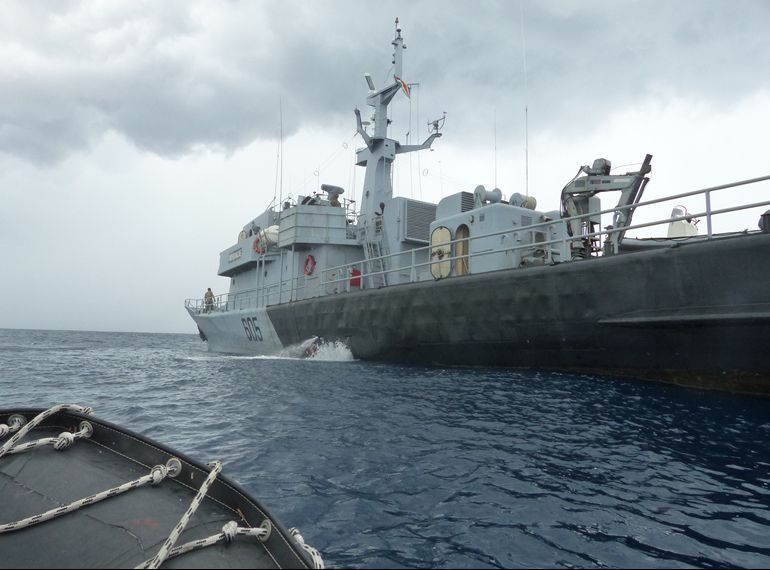 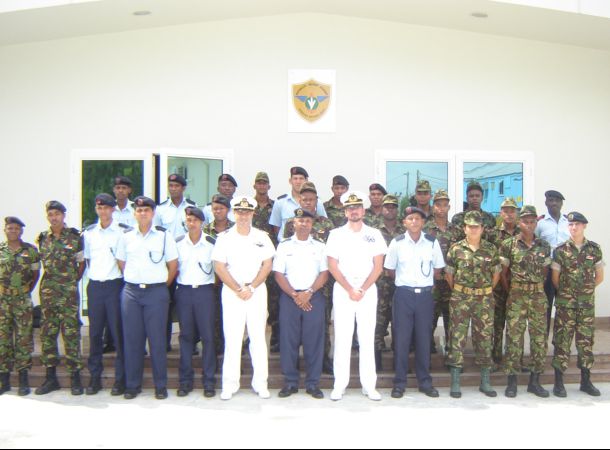 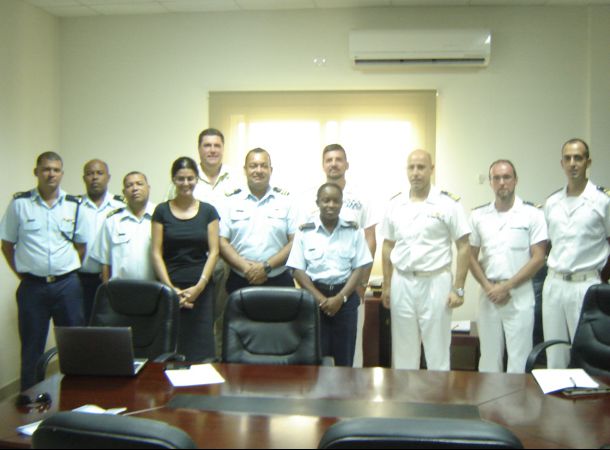 Yesterday, at 12:00, in the suggestive Piazza d'Armi of the Aragonese Castle of Taranto, the...
356
Read

With the solemn act of Oath of Loyalty to the Republican Institutions last December 1st, at the Scuola...
358
Read