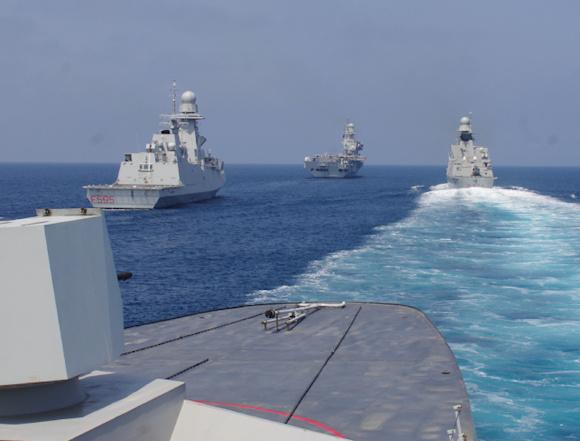 It took off on Monday 4 October 2021, the Open Sea 2021, major air-naval exercise of the Navy that will take place in the waters of the Adriatic Sea, the Ionian Sea, the Strait of Sicily and the Tyrrhenian Sea, after more than a year and a half in which the pandemic had prevented its regular execution.

For twenty-four days, more than 4.000 men and women belonging to 9 different Marines, allies and partners, 21 naval units, 4 AV-8B aircraft and 17 helicopters embarked, including two combat units of the Italian Army, 3 national submarines, aircraft of the '' Air Force and P72 (maritime patrol), land-based P180 aircraft will be involved in training activities with increasing difficulty in order to train the commanders and embarked staff of the naval team, to conduct operations in possible areas of international crisis.

Ships and crews will exercise to consolidate and increase the ability to deal with the main forms of struggle on the sea and from the sea, to prevent and combat illicit trafficking on the sea, to manage crises characterized by the presence of conventional and asymmetrical threats, in addition to management. of harmful events of an endogenous nature.

The main objectives include the certification of the command of the third naval division and of the marine brigade Saint Mark respectively which commander amphibious task force e commander landing force what assets that will be committed to the NATO Rapid Response Force in 2022 (NATO Response Force - NRF 2022). There Open Sea 2021 for this reason, it will have a strong air-naval-amphibious connotation, with the presence of a landing force composed of about 400 Navy riflemen of the marine brigade Saint Mark, which will conduct power projection activities from the sea in support of populations affected by crisis situations. 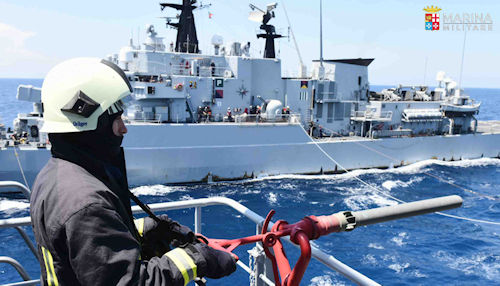 As happened in previous editions, also the Open Sea 2021 will see the participation of 45 students from 9 different universities: the University of Bari, the University of Genoa, the Free International University of Social Studies (LUISS) of Rome, the University for Foreigners of Siena, the university Sant'Anna di Pisa, the University of Catania, the University of Perugia, the Federico II University of Naples and the University of Trieste. Students and accompanying teachers will be integrated within the staff embarked on the units of the naval team and will exercise the roles of political adivisors, legal advisors, employees of public information or will try their hand at highly technological systems of propulsion and naval architecture and exploration of the marine environment.

The purpose of Offshore is to improve the levels of effectiveness and operational readiness of the naval instrument of the Navy and to favor the process of interforce integration with the other Armed Forces, the foreign Navies and the agencies of the national maritime cluster, increasingly indispensable to ensure, in a holistic way , the defense of national interests, in particular by strengthening the presence and maritime surveillance of the Mediterranean.

The Navy, which has always been involved in the conduct of presence and surveillance activities to protect national interests on the sea, thanks to the intervention capacity inherent in the aeronaval instrument, carries out constant maritime surveillance activities, a capacity already consolidated and indispensable for the protection national interests, among which the control activities of the Exclusive Economic Zone (EEZ) national, understood as an extension, towards the high seas, of the domestic jurisdiction regarding the protection of the marine environment and related economic resources (natural, mineral and energy).

The exercise will end on October 27th. 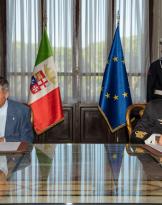 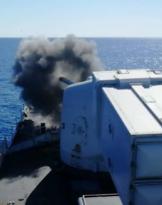 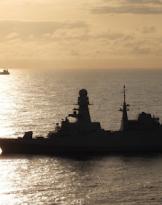 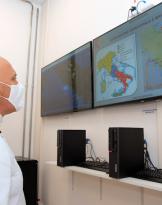 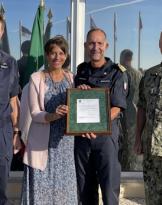 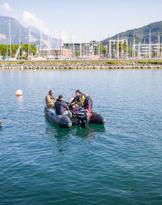 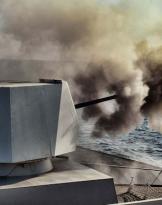 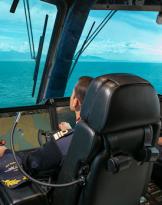 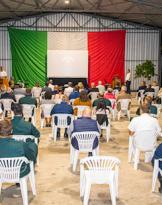 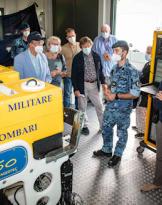