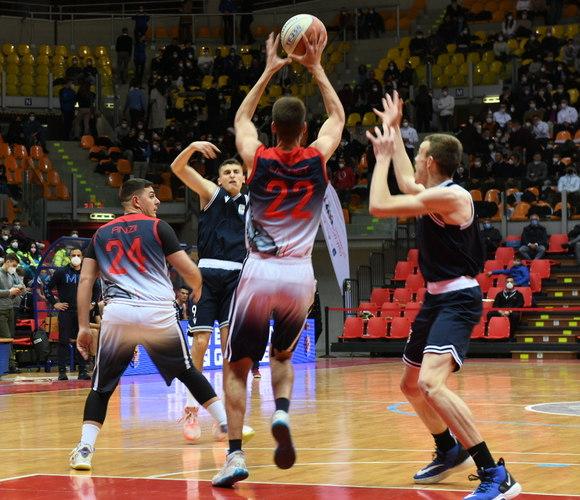 The first edition of the charity sporting event "La Match of the Academies" was held on April 2, which saw the basketball teams of the Naval Academy of Livorno and the Military Academy of Modena take to the field at the Modigliani Forum in Livorno. .

The event was organized in collaboration with Fincantieri and Drass. The proceeds from ticket sales went entirely to the solidarity network "In Cammino con noi", which works in support of disability. This network includes: Autism Livorno, the Italian Association of Down People in Livorno and the "Volare senz'ali" association.

To seal the importance of the event, the Defense Chief of Staff, Admiral Giuseppe Cavo Dragone, took the field wearing the solidarity network T-shirt.

After a thrilling game under the banner of fair play and fun, Navy cadets won 59 to 48.

Among the public could not miss the Undersecretary of Defense with responsibility for the Navy and issues related to disability, Senator Stefania Pucciarelli, and the Chiefs of Staff of the Navy and Army, respectively Admiral Enrico Credendino and General Pietro Serino.

"The basketball match at the Pala-Modigliani in Livorno is an authentic condensation of positive models - Undersecretary Pucciarelli said on the sidelines - the exaltation of healthy competition among these young soldiers is in fact a vehicle of extraordinary solidarity, joined by the most natural and authentic interforce spirit ". 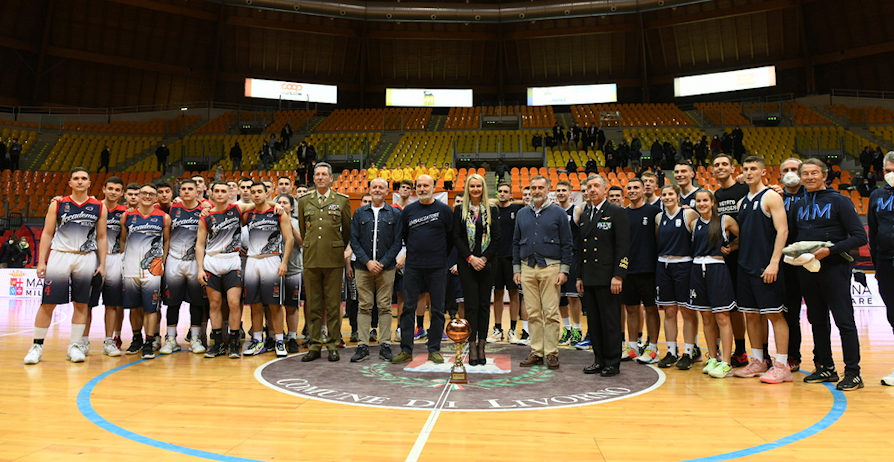 On the proposal of the Minister of Defense, the Honorable Lorenzo Guerini, the President of the Republic, with Presidential Decree of 17 ...
7121
Read

"It is necessary to urgently evacuate all compatriots currently present in the territory and it must be done in the way ...
2210
Read