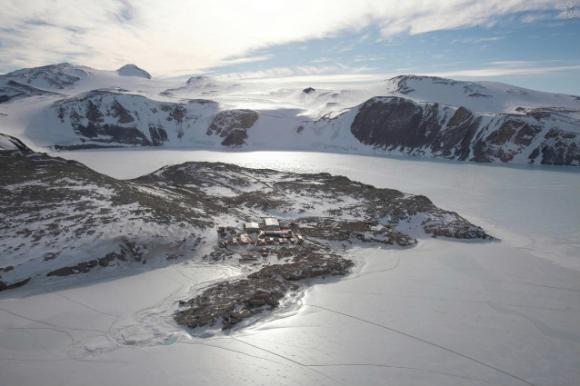 The 36th Italian Expedition to Antarctica begins today, funded by the Ministry of University and Research (MUR) under the National Research Program in Antarctica (PNRA) and managed by ENEA for planning and logistic organization and by CNR for planning and scientific coordination.

Also this year, Italian soldiers from the Army, Navy and Air Force will be involved in the expedition, within the specific competences of the Armed Force to which they belong.

The military excellences from the various Armed Forces have very high specialization and have been carefully selected to be included in the most varied areas of the expedition. In fact, military personnel collaborate in all the activities of the expedition from the operations room to the personnel in logistical support and to the Army mountain guides, who coordinate external activities and contribute to specialist support during research activities.

Military support also extends to maritime and underwater operations. The divers of the GOS (Underwater Operative Group) of the Teseo Tesei Underwater and Incursori Group of the Navy (COMSUBIN), coordinate the underwater activities carried out by the researchers in the context of the various research projects and provide support not only in the preparation of the underwater experimental structures but also in the collection of marine samples, for studies aimed at analyzing marine biology, climate change and new biopolymers capable of degrading organic pollutants.

The staff of the Air Force takes care of the weather forecasts, which play a decisive role in the effective planning of the multiple activities involving both the Italian base Mario Zucchelli, both the Italian-French one Concord. In fact, weather forecasts guarantee the safe carrying out of air operations dedicated to the transport of scientific personnel as well as naval operations and plateau crossings that allow to supply the base. Concord.

The current health emergency has imposed severe limitations on the scientific and logistical activities on the expedition, with a reduction of personnel to the minimum necessary to be able to open and maintain the stations safely and allow the maintenance of scientific instruments. 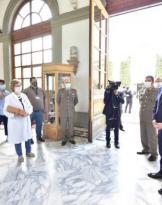 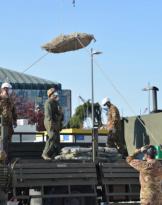 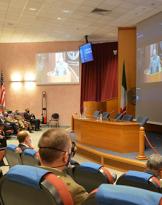 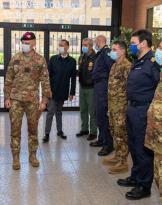 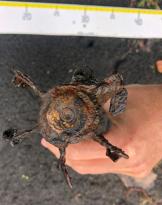 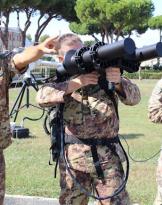 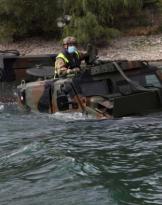 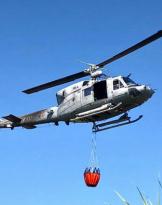 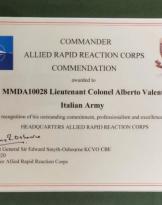 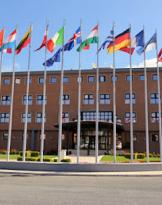