Albania earthquake emergency: the Italian Armed Forces in support of the Albanian population 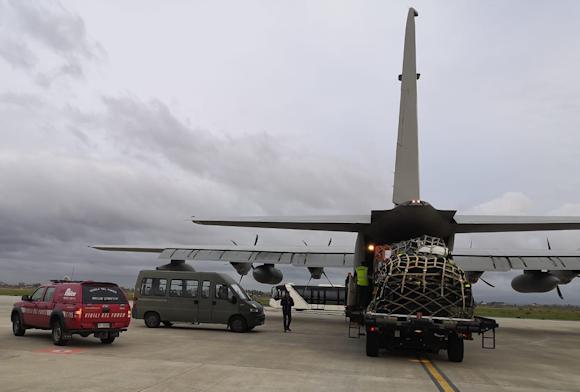 Following the strong earthquake that occurred this night in Durres, the Defense, responding to the demands of the presidency of the Council of Ministers, immediately made available the assets of the Armed Forces: n.12 rotated structures for transporting people with about 25 units and a CH-47 Army helicopter, a C-130 aircraft, a P180 aircraft and a UH139 helicopter of the Air Force for the transport in Albania of assets of the Civil Protection and of the Fire Brigade. The Navy has also set up a naval unit and a helicopter to be used to support the activities.

The Armed Forces with their specificities are able to operate promptly at national and international level, in synergy with the other Dicasteries and Organizations of the "Country System", in the case of public disasters and in cases of extraordinary necessity and urgency in favor of the population . 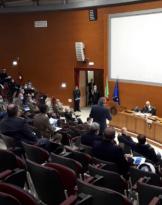 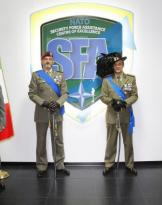 NATO SFA COE: Change to the summit at the NATO Center of Excellence

Colonel Franco Merlino at the end of his mandate of about four years gives the command to the parisian Massimo Di ...
725
Read 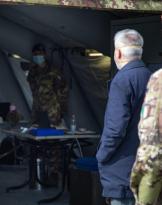 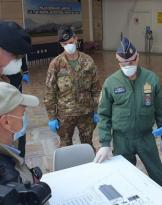 The Chief of Staff of the Defense, General Enzo Vecciarelli, accompanied by the Commander of the Operational Command ...
739
Read 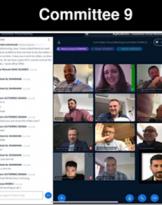 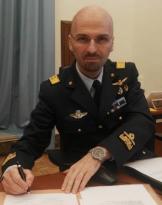 CIMIC Group: Italy at the helm of the Coordinating Committee

The coordination meeting between the Participating Nations of the ...
528
Read 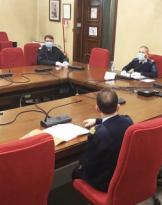 CASD: ANVUR requested the evaluation of the research

The High Studies Center for Defense has made official the will to adhere to the evaluation procedure of its ...
173
Read 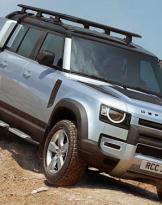 "The men and women of the Defense are on the field relentlessly to face, in this delicate moment, the emergency ...
8811
Read 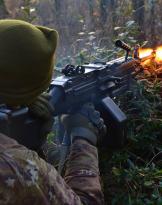 In this period, the department is engaged in training the newly assigned VFP1, a difficult but at the same time ...
967
Read 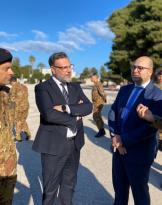 Rizzo: "Armed Forces in Sicily, not only defense of the territory, but also opportunities for Sicilians"

"The presence of the Armed Forces in Sicily can and must be considered as a great opportunity for ...
778
Read