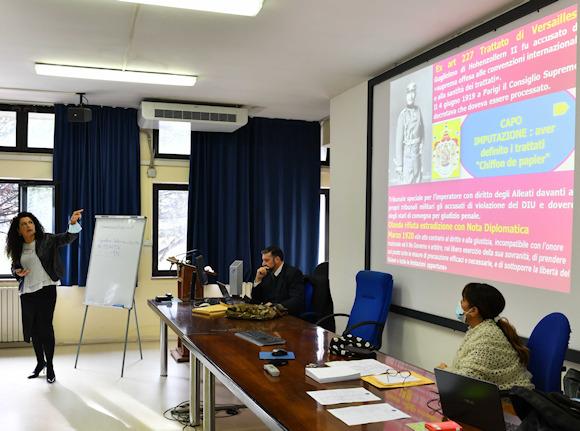 It took place from 8 to 12 November at Interoperable Summit Operations Command (COVI) the 165th course in International Humanitarian Law for the training of International Operators, pursuant to art. 6 of the XNUMXst Additional Protocol to the Geneva Conventions.

The course, organized in synergy between COVI and the National Commission for the Diffusion of the DIU, saw the participation of 33 officers, non-commissioned officers and civilian personnel from the various defense divisions: from the COVI and the dependent commands, from the cabinet office of the Defense Minister, from the Defense Staff, from the General Secretariat of Defense and from the relative directions, from the “Celio” Military Polyclinic, from Aviation English Training Center and from Airport Command.

Divided into 36 hours of didactic activity, divided between lectures and group exercises, the course was directed by Gerardo Di Ruocco, colonel of the Military Corps of the Italian Red Cross and lawyer of the Rome Bar, together with Dr. Filomena Crafa, COVI Deputy Chief Administrative Officer. Also present were university professors, international law instructors, legal advisors and highly qualified staff of the CRI.

The commander of COVI, general of the air squad Silvano Frigerio, wanted to meet the teachers and visitors, addressing them his personal greeting. During his speech, the commander recalled the importance of training in the Armed Forces, underlining how essential it is for military personnel to know the IHL and its application in today's complex contexts, increasingly characterized by changes in the international arena, the global pandemic, the introduction and use of new military technologies and growing challenges in the field of cyber defense. 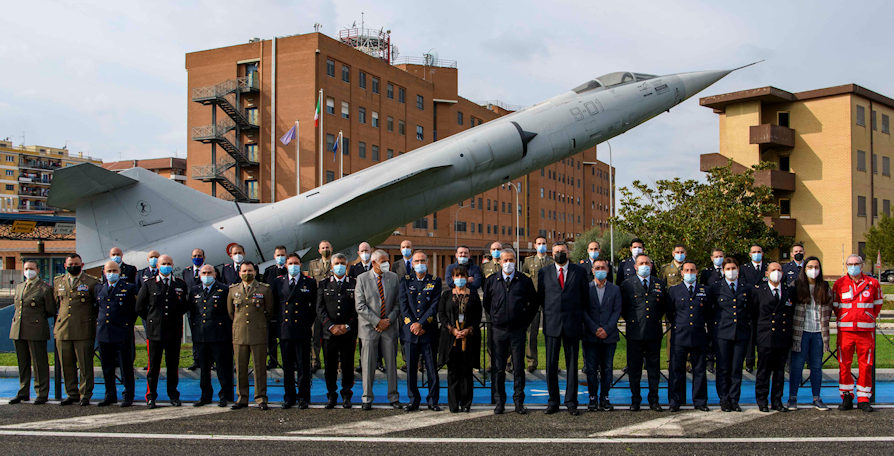 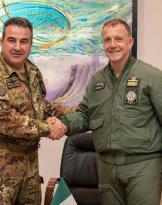 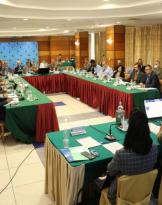 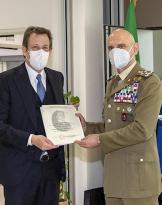 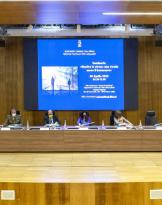 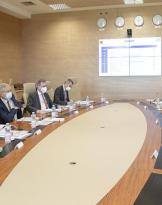 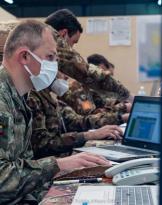 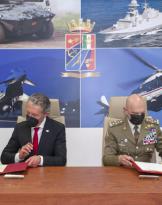 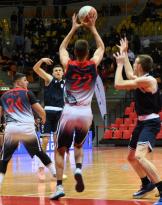 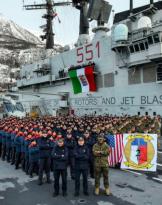