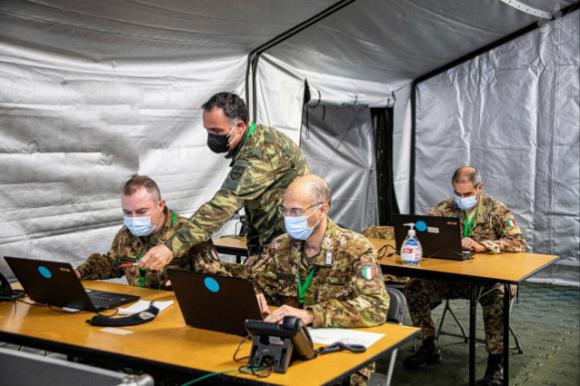 From 22 to 26 November 2021 the staff of the Multinational CIMIC Group (MNCG) conducted the concluding phase of the exercise Adaptive Interaction 2021, aimed at testing CIMIC operators in a simulated collective defense scenario, the so-called "Article 5" of the North Atlantic Treaty, which provides for mutual support by the adhering nations in the event of an attack against one of them.

The exercise took place between Veneto and Friuli Venezia-Giulia, in a geographical area between the Venice lagoon and Val Resia, in the province of Udine.

The training area of ​​“La Comina” in Pordenone, on the other hand, represented the nerve center of the activity in which the command post was located.

Through the computerized simulation (Command Post Exercise - CPX) a scenario was reproduced which included the intervention of the Atlantic Alliance and, therefore, of the MNCG operators, led by Colonel Mattia Zuzzi.

Within the package of forces prepared by NATO to respond to the crisis, the Multinational CIMIC Group found itself operating in close adherence with the civil fabric, in a scenario with a symmetrical and hybrid threat. 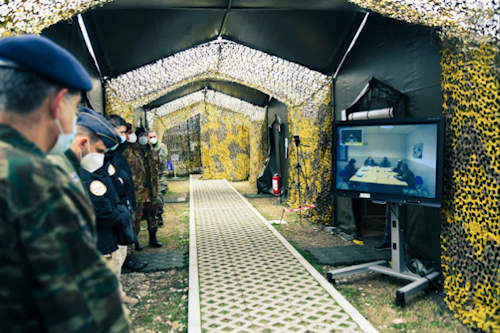 In addition to the computer simulation, the exercise included a training of men on the ground (LIVEX) responding to the activations received by theHeadquarters.

The operators of the Italian CIMIC Unit, therefore, interacted through role plays with the civil counterpart represented by actors in the role of representatives of Governmental, Non-Governmental and International Organizations with whom they had to implement the negotiation and communication techniques, taught in permanent courses, in order to establish a fruitful collaboration relationship for the realization of QIP (Quick Impact Project).

During the exercise, in addition to the aforementioned activities, the Remote CIMIC Support, that is the ability to support CIMIC units employed in military operations by the Motherland. This support, "played" remotely by the Mario Fiore Barracks in Motta di Livenza, is realized through the advice that Subject Matter Expert  - Functional specialists such as engineers, architects, doctors and other professionals in the sector - provide CIMIC operators employed in crisis areas for the development of projects in favor of the populations where the units are employed.

The exercise also provided an opportunity to assess the operationalization of the assets of the NATO Responce Force (NRF) 2022, the Alliance's rapid reaction force.

The team of evaluators, therefore, certified the readiness of the MNCG which passed the Combat Readiness Evaluation (CREVAL) provided by NATO. 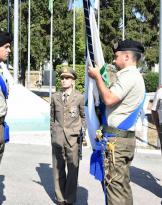 Yesterday morning at the "Mario Fiore" barracks in Motta di Livenza, in the presence of the brigade commander ...
462
Read 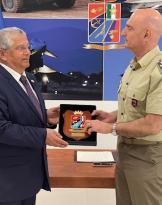 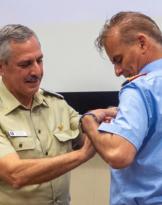 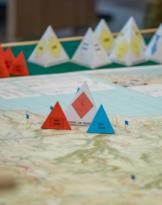 On the proposal of the Minister of Defense, the Honorable Lorenzo Guerini, the President of the Republic, with Presidential Decree of 17 ...
7596
Read

In recent days, the first meeting in presence took place in the city of Cassino, after the period of restrictions ...
469
Read