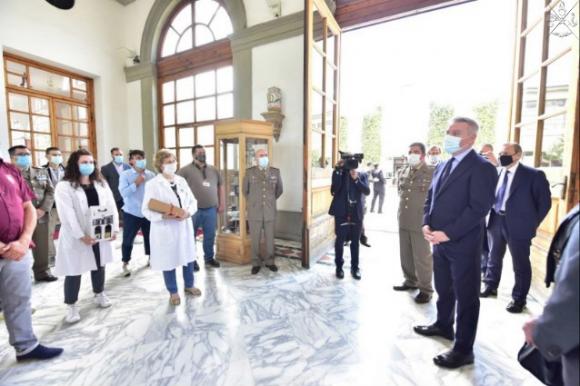 The agreement, which lasts 5 years, aims to establish some innovative assets with which to produce, both in ordinary conditions and in emergencies, drugs and vaccines essential to respond to any pandemics, or antidotes against aggressive chemicals.

"The creation of a research and development pole for the production of vaccines and antibodies, thanks to an agreement between the Defense Industries Agency with the Military Pharmaceutical Chemical Plant and the Toscana Life Sciences Foundation, represents an excellent initiative for the country". "The contribution of the Armed Forces during the pandemic is there for all to see. The Defense has guaranteed the availability of military facilities, made available hundreds of military doctors and nurses, provided robust logistical support, helped ensure control of the territory. But the contribution of military health in terms of research and treatment was also decisive. The synergies expressed in this agreement confirm the high strategic value of military health ". Defense Minister Lorenzo Guerini comments on the agreement signed today in videoconference between Senator Nicola Latorre, director general of AID, and Fabrizio Landi, president of the Tls Foundation

“The agreement with TLS - remembers the director general of the Defense Industries Agency, dr. Nicola Latorre - represents a further opportunity to 'create a system' with one of the Italian excellences and thus contribute to developing the necessary autonomy of our country in the healthcare sector. After all, the entire Defense System, in addition to guaranteeing the fundamental logistical support throughout the management of the pandemic crisis and now of the vaccination campaign, has promoted a series of research and development activities and has made its resources available to the country of assets, technologies and personnel even in this difficult moment ".

The col. Antonio Medica, director of the SCFM, recalls how the Florence plant represents "The only pharmaceutical factory in the state" that always “It plays a very important social role with the production of deficient drugs and cannabis for medical use, it has always given its small contribution in many critical situations that have afflicted and afflict our country. The synergy with TLS completes and enhances the capacities of the SCFM, allowing it to reconstitute a production sector, that of injectable drugs and vaccines, which is essential to serve the country in the most complete and effective way possible. "

The collaboration opens the way to the possible creation of a pole dedicated to biomedical and pharmaceutical research to cope with any pandemic risks, developing new production techniques for innovative vaccines and antibodies with particular attention to targets such as viruses, antibiotic-resistant bacteria, influenza and emerging pathogenic microorganisms.

The agreement provides for the establishment by Agenzia Industrie Difesa of a task force in close coordination with the Ministry of Defense and the TLS Foundation, a control room composed of representatives of both parties and a technical-scientific table, composed of 7 professionalism of the sector, which will have the task of preparing the operational plan and formulating proposals for future collaboration activities. 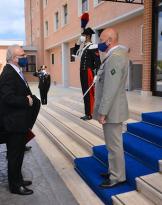 The President of the Republic of Latvia, s and Egils Levits on an official visit to the NATO Defense College

On the occasion of the official visit to Italy, the president and the Latvian delegation were welcomed by the commander ...
156
Read 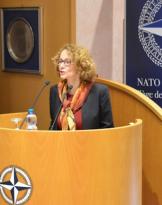 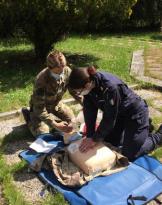 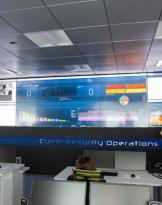 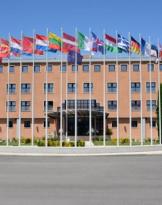 As usual, the NDC of Rome celebrated the conclusion of the NATO Regional Cooperation this morning ...
216
Read 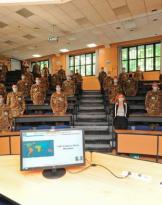 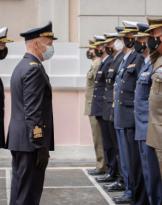 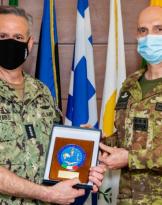 The visit of the admiral took place today in Rome at the headquarters of the Operational Command of Vertice Interforze (COI) ...
666
Read 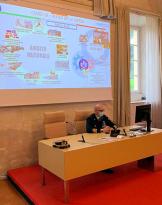 The Gender project in the Armed Forces and in operational theaters

After the first four stages at the Naval Academy of Livorno, at the Sant'Anna University School of Pisa, ...
521
Read 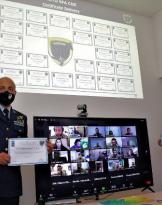 The course, held from 1 to 9 March in virtual mode in compliance with the restrictions in force, saw the ...
277
Read