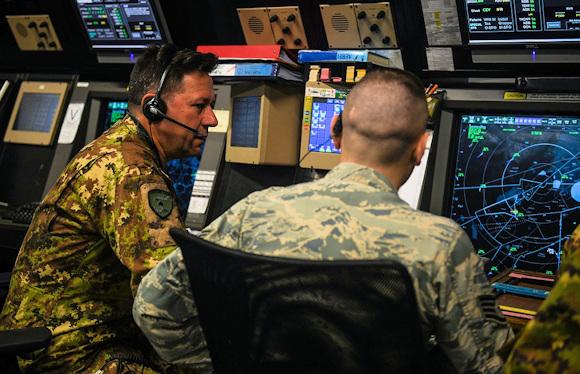 The Aviano Control Tower was selected from among the other 137 Control Towers managed by the USAF in the world as the number one service quality agency. It is the first time for Aviano and it is the first time that, after 24 years, this happens for a control tower belonging to the US Forces in Europe (USAFE). The "Air Traffic Control Facility of the Year" award recognizes the exceptional results achieved by the Air Traffic Control Team and exists since 1963.

Aviano was also selected among other 98 bases for the "Airfield Operations Flight Complex of the year" award. This recognition was also achieved by the Aviano base for the first time and, in general, it is the first time since 13 that a USAFE base has been obtained. The award exists from the 1998 and recognizes the exceptional results and successes achieved by the teams belonging to the flight operations such as, among others, the aerodrome operator, the air traffic control service, the radar, the weather station and the telecommunications systems . 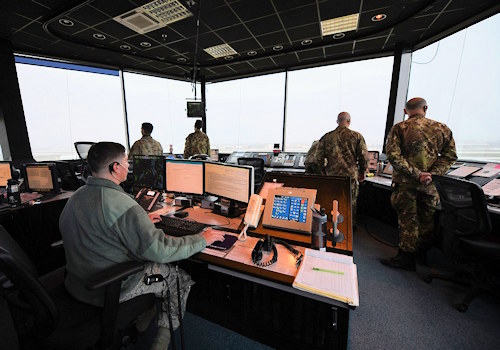 The contribution of the Air Force for each of the award-winning services is of fundamental importance since, in addition to guaranteeing national sovereignty, the Armed Forces use their own personal controller every day to provide air navigation services and the assistant personnel for the compilation and validation of flight plans, issuing of notams (NOtice To AirMen) or notices to mariners, and dissemination of aeronautical information. The weather staff also guarantees the issuance of metar weather reports and half reports, while telecommunications personnel guarantee the soundness and functionality of the telecommunications systems and equipment.

In the history of the USAF, Aviano is the first base that was able to win both awards in the same year. The consolidated partnership between the Italian Air Force and the USAF, which is the only one of its kind in terms of quality and complexity of the services provided, was of fundamental importance for achieving these results. All operators with their daily actions, their willingness to serve and their commitment alongside their American colleagues have contributed to the achievement of these important awards. The members of both Armed Forces present at Aviano have distinguished themselves through mutual respect, trust, teamwork and dedication, in achieving the common goal of providing the best airfield service and the best supply of air traffic services in Europe and the world. 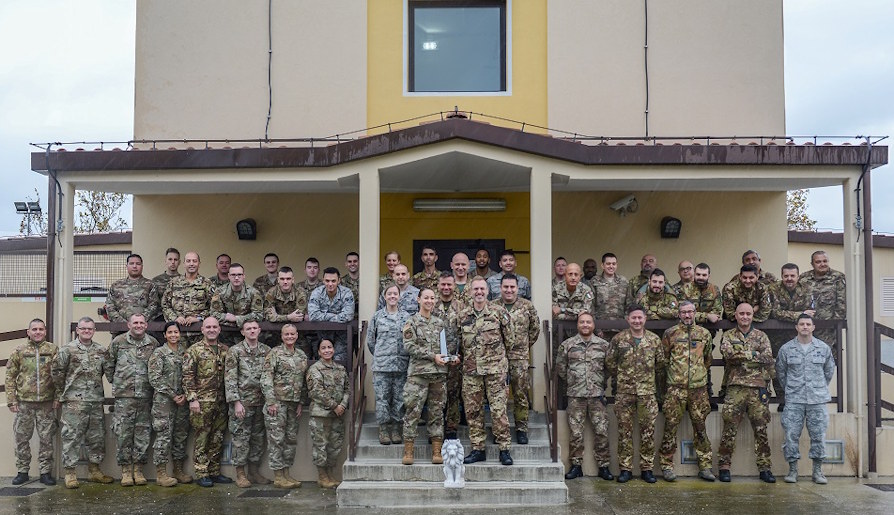 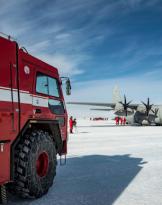 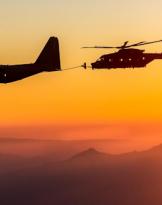 The KC130 tanker aircraft of the 46th area brigade and the HH101A Cesar helicopters of the 15th flock of Cervia have reached ...
813
Read

A Saturday of ordinary operations that which distinguished the assets and crews of the Air Force ...
956
Read

The "Compass 2019" exercise organized by the Command was held in Germany at Magdeburg Airport ...
887
Read

On Monday 18 November, at the Aeronautical Academy, the ceremony for the delivery of second lieutenant to ...
602
Read