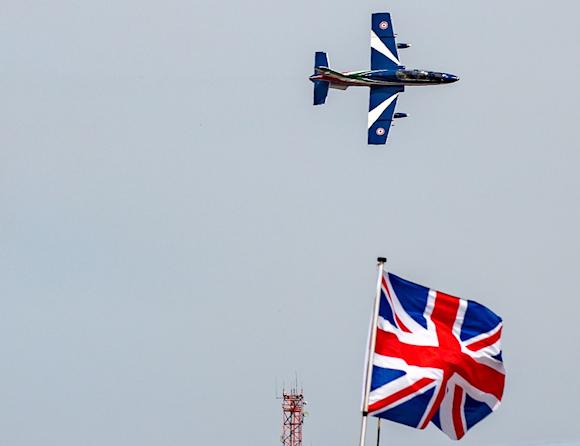 The Royal International Air Tattoo, one of the largest air shows in the world. The Air Force participated in the event with a series of aircraft and crews capable of making the public present appreciate many of the operational capabilities of the Armed Force.

During the event, the technological excellence and the technical and professional preparation of the Armed Force were highlighted which, thanks to a strong synergy between the world of Defense and that of industry, is able to support fundamental programs for common security. like the program Euro Fighter, backbone, together with the 5th generation F-35 fighter, of the air lines of the Air Force, of the aerospace power and of the national and NATO air defense system.

At the Fairford international event, the Italian delegation was one of the most numerous in terms of aircraft and displays.

In particular, the experimental flight department stood out as the only team to present a display with 3 different attitudes: the C-27J transport aircraft; the advanced trainer T-346A and the high performance fighter Euro Fighter. 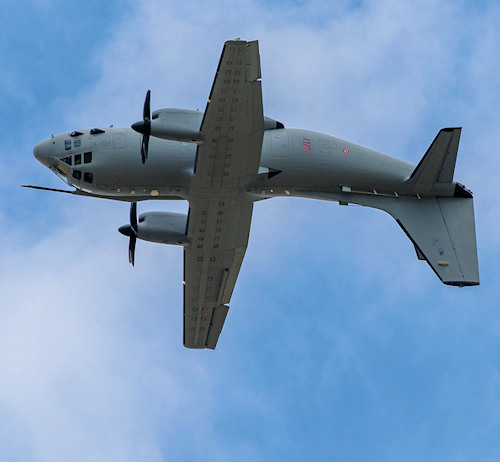 The crew of the C-27J aircraft, thanks to maneuvers not common for this type of aircraft, after having amazed the public with a technical demonstration that enhanced the flying qualities of the aircraft, was awarded the prize "The Sir Douglas Bader Trophy" as best solo presentation. The experimental flight department he is not new to this type of recognition: already in 2013, again thanks to the exhibition of the C-27J aircraft, he had received another prestigious award for the best presentation.

Unmissable the exhibition of Frecce Tricolori, who with their acrobatics have kept thousands of people with their noses upturned, helping to highlight the made in Italy and Italian excellence in the world.

Furthermore, to underline the role of Italy and the Air Force in the international context, two important meetings were held, with the Kuwait Air Force and with the Japan Air Self-Defense Force.

The first was a further tangible sign of the steady progress of the program Euro Fighter, of the cooperation between Italy and Kuwait as well as in the support that the Air Force has provided, and still provides, for the training phase of the new Kuwaiti pilots.

The second, on the other hand, testifies to the collaboration in terms of education and training as well as the sharing of experiences, procedures and best practice also thanks to the meeting between the Italian delegation of experimental flight department of the DASAS and that of 2nd tactical airlift group of the Japan Air Self-Defense Force. 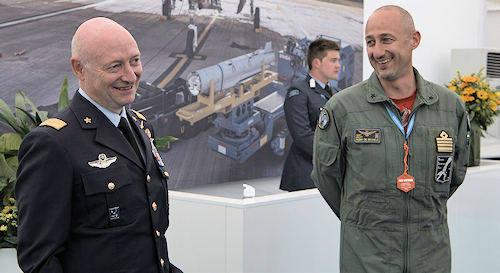 Also present at the event was the Chief of Staff of the Air Force, general of the air team Luca Goretti, who, in addition to addressing issues such as the strengthening of international cooperation activities and the development of new aeronautical programs in such a privileged context, was able to testify both the technological excellence of the Air Force and witness a further tangible proof of professionalism and competence of all its staff, daily committed to defending the values ​​and colors of the Italian flag.

The Italian Air Force contributed to the success of theAir Tattoo, also with the AMX aircraft of the 51st wing and the MB.339CD and T-346A trainers of the 61st wing, visible to the public on a static display. 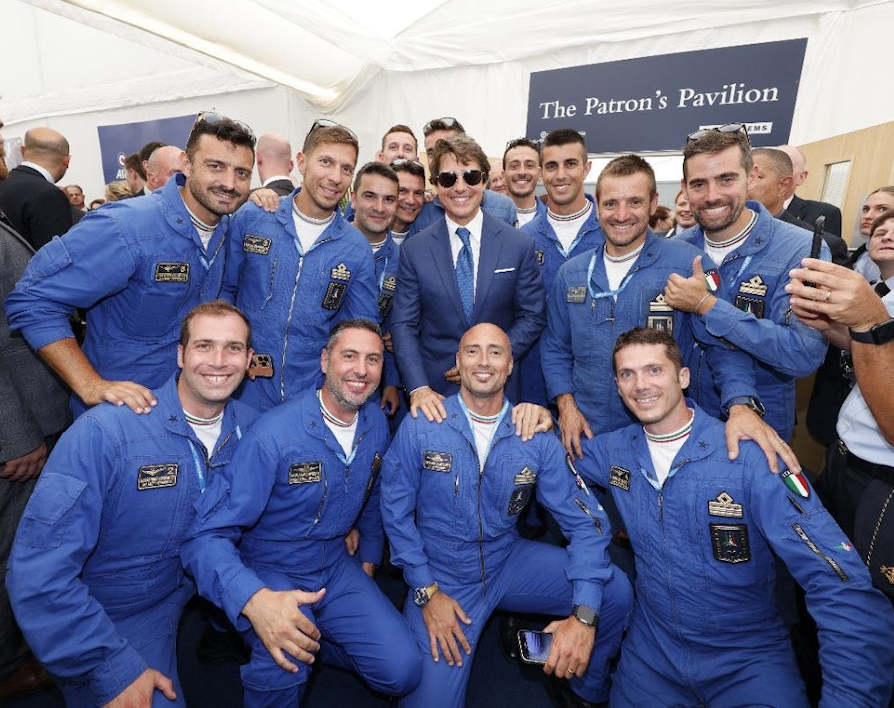 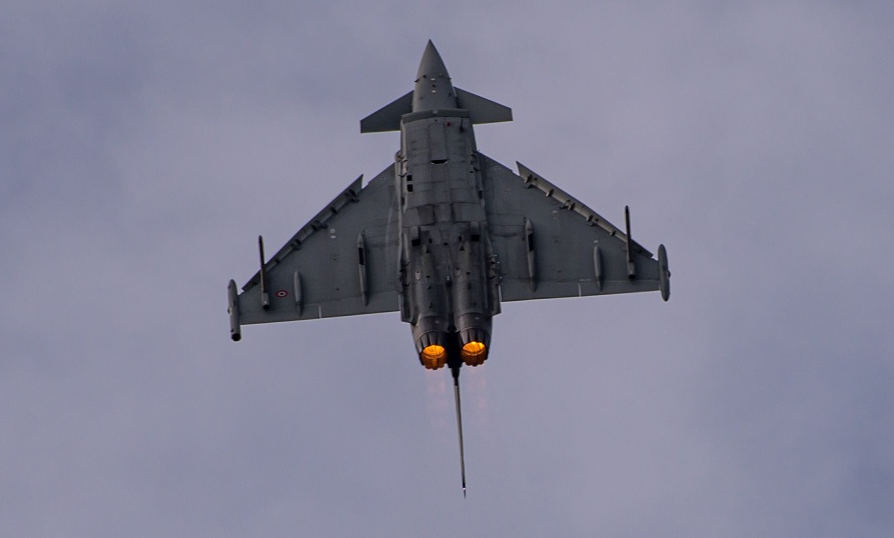 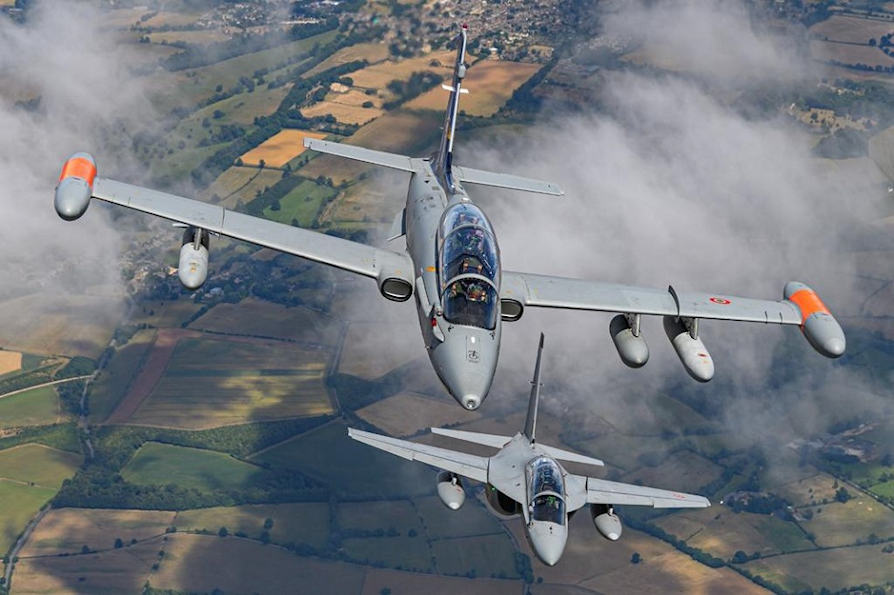