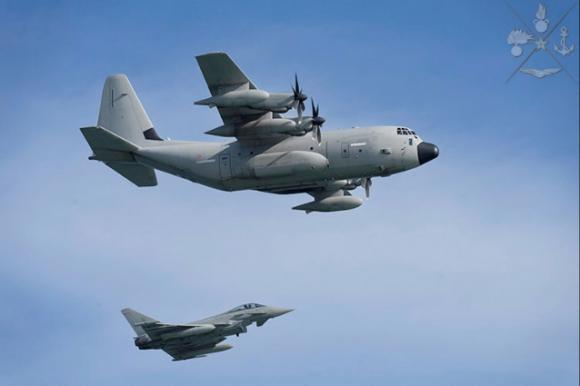 The first two-week course began on August 29, with the participation of 31 students from various NATO commands, as a mandatory step for their subsequent employment within the Alliance command and control structures.

The course, structured to give military personnel the knowledge of the processes and procedures that take place within the structures of the air component (JFAC) in the development of the planning of the use of air power, is carried out on a monthly basis for a total of about eight times a year and lasts for two weeks. 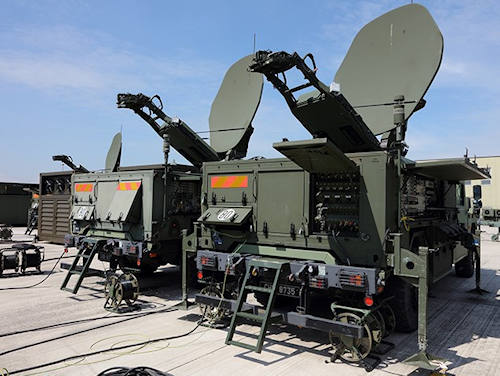 As pointed out by the commander of the DACCC, General Denny Traas: "the historical moment we are experiencing acts as a watershed between what we were before and what we will be called to be today" adding "The DACCC must therefore be able to pursue two lines of action: to train and prepare NATO personnel to be able to fulfill their role within the command and control structures of the air component and at the same time be ready to be used wherever the Alleanza Atlantica believes our presence is necessary ".

The numerous courses held during the year by the DACCC are an opportunity to remember how this NATO command in Italy is the only one capable of being able to deploy in a short time to express those typical capabilities of an air component command. Furthermore, with his active (DADR) and passive (DPET) radars, he represents a unicum in the military landscape of the Alliance. 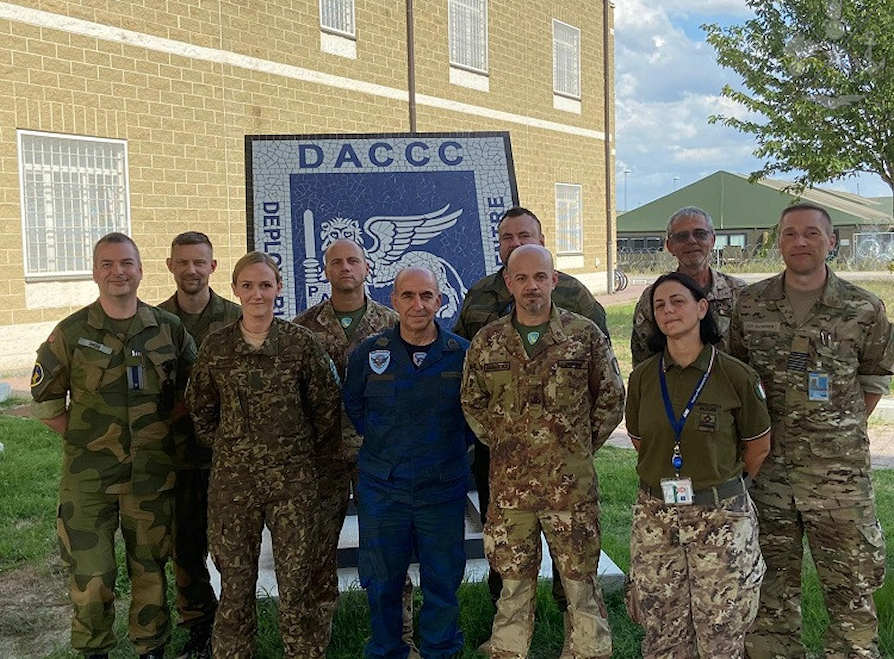 Two months after the similar ceremony held in Lecce in Piazza Duomo in the presence of the president of...
2684
Read