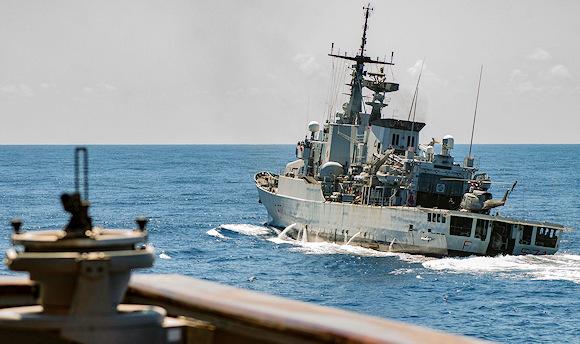 Intense joint training activity, during which the adm. Rutteri, commander at sea (Force Commander) of the European Union operation for the security of the Mediterranean, was hosted aboard the ship Martinengo, flag ship of the Italian air-naval device Operation Safe Sea. The interaction activity between the assets involved a series of activities with a very high training return, which resulted in a large number of close kinematic maneuvers, as well as in the simulations of boarding by the boarding team board the units.

This significant event demonstrates the profound interoperability between national and European multinational air and naval assets for the protection of the safety and freedom of navigation in the Mediterranean waters. 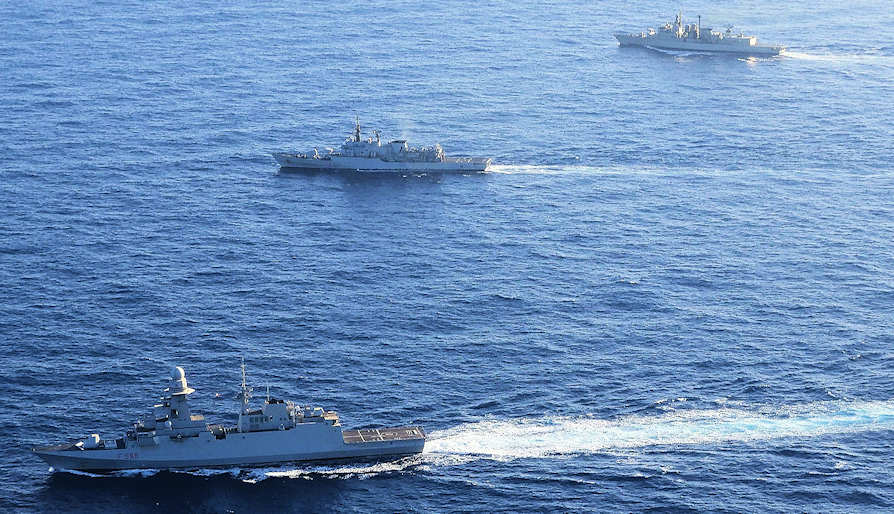 Today at the Aeronautical Detachment of Montescuro, the handover ceremony between the ...
159
Read