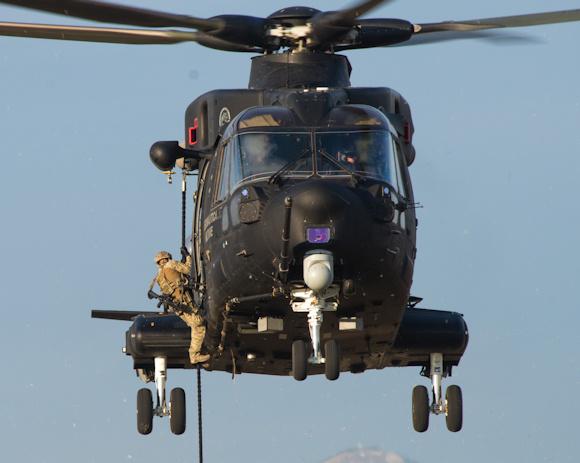 The exercise "Tende e Scaglia 9" (TS2022), held from 22 to 11 July 22, planned and conducted annually by the Italian Air Force with the aim of training the departments, ended at the 2022th wing of Grazzanise (CE). of Defense operating in the "Special Operations" sector and maintain capabilities Special Operations Task Unit (SOTU) e Special Operations Air Task Unit (SOATU) in the conduct of business of Air Support to Special Operations (SAOS), thus strengthening the interoperability of formations made up of rotary-wing and fixed-wing aircraft of different types, in both day and night environments.

To underline the importance of the exercise, aimed at increasing operations and consolidating the integration between the personnel and the various structures operating within the Defense Special Forces, the Chief of Staff of the Air Force, general of the air team Luca Goretti, visited the Caserta air base to attend the most significant phases of the complex training activity, underlining the importance of the helicopter component in operations, especially in the future, mentioning the innovative technology Future Vertical Lift (FVL).

This year the "Tende e Scaglia" was federated with the exercise Force Integration Training (FIT) planned and conducted by Joint Forces Command for Special Forces Operations (COFS) commanded by Squadra Admiral Paolo Pezzutti who, together with the commander of the general air squad Alberto Biavati, visited the 9th wing during the exercise. 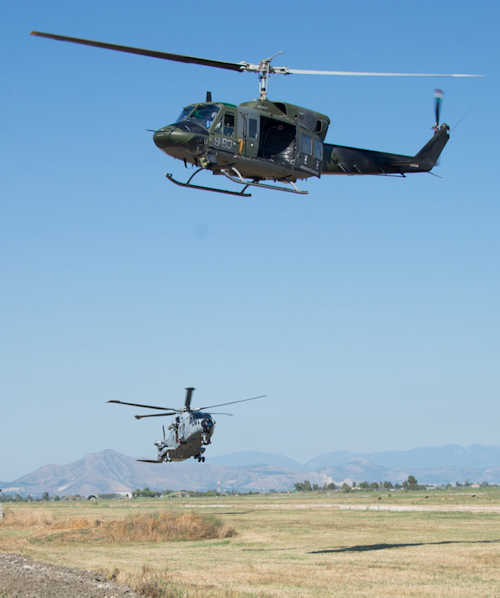 In addition to the 9th and 17th flocks, other departments of the Air Force also took part in the exercise: the air division of aeronautical and space experimentation (DASAS) of Pratica di Mare (RM), the 46th air brigade of Pisa with the C130J and C27J aircraft, the 3rd wing of Villafranca (VR) with the Forward Arming and Refueling Point (FARP) e Air Landed Aircraft Refueling Point (ALARP), the 6th wing of Ghedi (BS) with aircraft Tornado, the 14th wing of Pratica di Mare (RM) with the CAEW aircraft, the 32nd wing of Amendola (FG) with MQ9 assets, the 36th wing of Gioia del Colle (BA) with aircraft Euro Fighter and the 60th wing of Guidonia (RM) with the SIAE208 aircraft.

In addition to training the ability of the crews in planning and conducting missions through the use of specialized flight techniques, the TS22 also allowed to test and further raise the level of training of personnel in the field of Operational Logistics, in terms of integration. , timeliness, efficiency and effectiveness of intervention for all operations in which the Defense may be called upon to intervene, both in the national territory and in military operations abroad.

The 1st air brigade special operations of the Italian Air Force has the task of ensuring the qualification and training, basic and advanced, of the surface and air forces under it, in order to integrate the components of the Armed Force dedicated to special operations and to prepare and prepare capacitive packages to be made available to the Italian Air Force and the country, with complete planning and implementation capabilities of special and conventional operations, both nationally and internationally, perfectly integrated with the capabilities expressed by the other Armed Forces of the country and NATO. 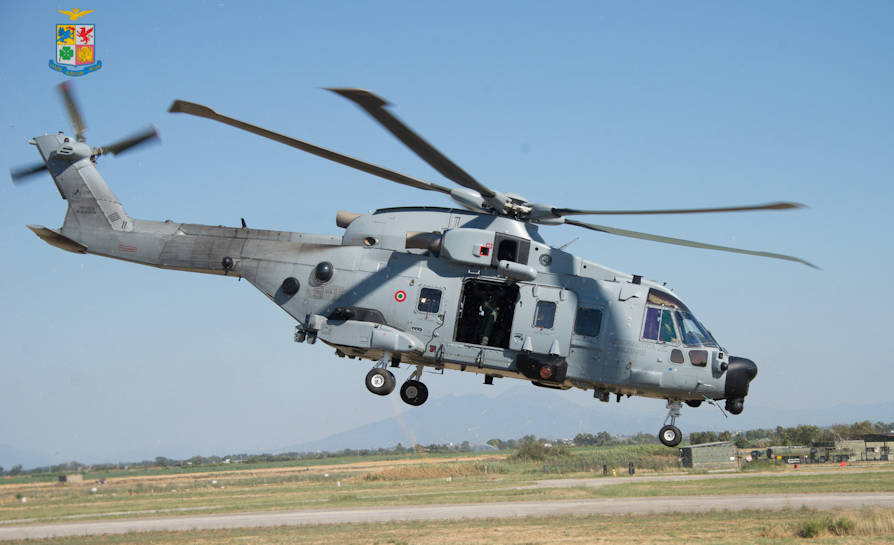 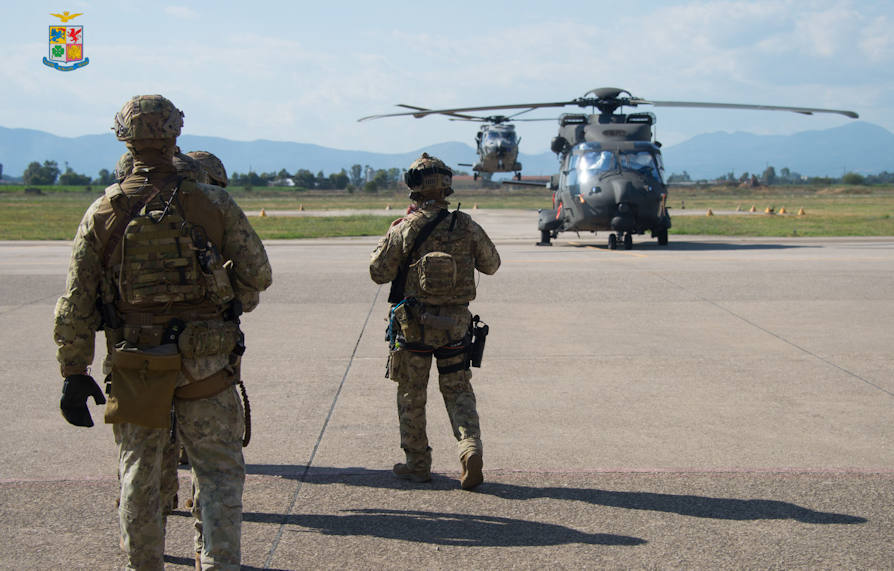 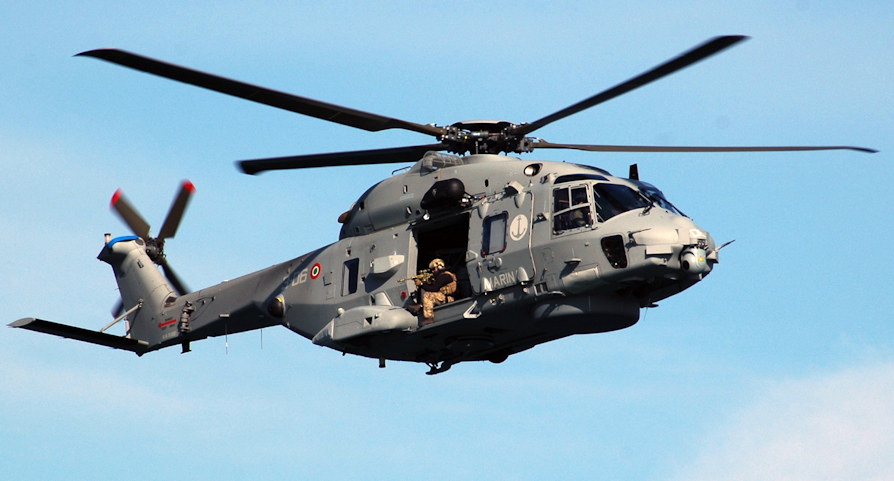