Douhet beyond Douhet: myth and man 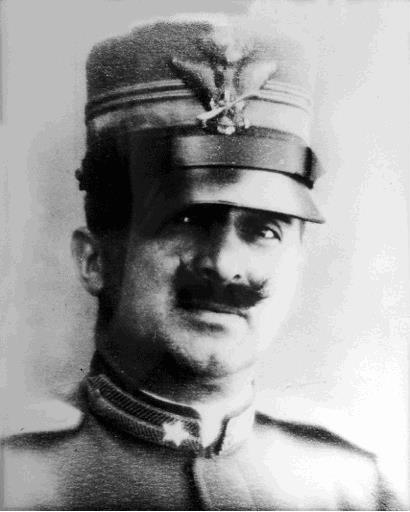 On Thursday 16 January, at 17.00 at the House of the Aviator of Rome, there will be a conference entitled "Douhet over Douhet: myth and man".

The event, organized by the "Giulio Douhet" Center for Aeronautical Military Studies (CESMA) of the Arma Aeronautica Association, aims to deepen the knowledge of the famous air hero, as a soldier with a brilliant career but also a prolific writer, artist , inventor, politician and even farmer. On this will be concentrated the intervention of Gregory Alegi, while General Leandro De Vincenti will drop Douhet's theoretical intuition in the operational reality of the 21 century.

The meeting is part of a series of conferences entitled "Conversations on the theory of war, on strategy and on military history", by General Isp. Basilio Di Martino and Lieutenant Colonel Alessandro Cornacchini, aimed at allowing all aviation and history enthusiasts to confront each other on the topics of war theory, strategy and military history.

For participation, registration to the following is appreciated link. In case of difficulty in using the form, you can communicate your references to the email addresscesma.mil@gmail.com. 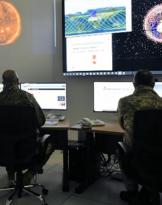 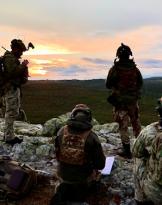 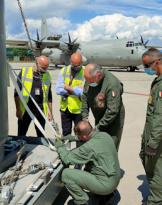 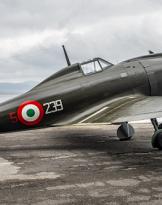 At the end of a new phase of restoration conducted by the specialists of the Maintenance and Restoration Section of the Museum, the ...
2320
Read 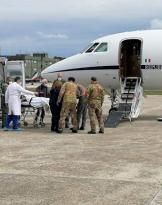 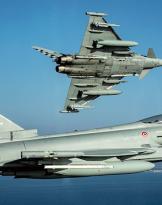 Today morning two Eurofighter interceptor fighters of the 37th flock of the Air Force of Trapani, in ...
2081
Read 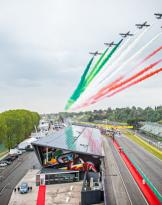 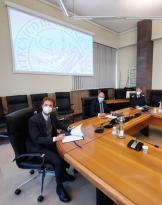 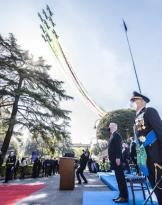 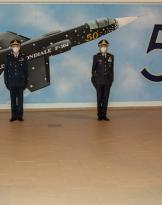