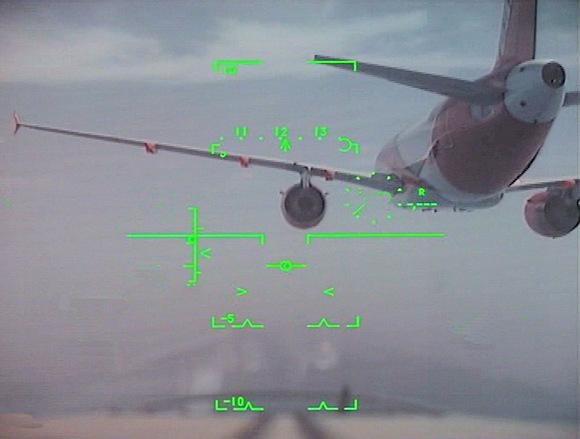 In the afternoon today, two interceptor fighter aircraft Euro Fighter of the Air Force took off from the Trapani Birgi air base, home of the 37th fighter wing, to reach and identify an Airbus 319 transport aircraft flying on the Milan Malpensa - Palermo route, which during the route had temporarily lost radio contact with the national civil air traffic bodies.

The immediate take-off order, in technical jargon "scramble", was given by the CAOC (Combined Air Operation Center) of Torrejon in Spain, the NATO body responsible for the area, in coordination with the aerospace operations command (COA) of Poggio Renatico and the bodies of the Armed Force responsible for the surveillance of national and NATO airspace.

Already during the approach phase to the civil aircraft, made possible thanks to the information provided by the "fighter guide" personnel from the ground, the Airbus restored radio communications. However, the planned "visual identification" (VID) procedure was completed by the two fighters and after having escorted him for a further flight, the two fighters returned to Trapani to resume the ground readiness shift for the national airspace surveillance service.

The Air Force ensures 24 hours a day, 24 days a year, without interruption, the surveillance of the National Airspace, through a complex air defense system integrated since peacetime with that of other NATO countries. The immediate take-off order, in jargon Scramble, is given by the CAOC (Combined Air Operation Center) of Torrejon (Spain), in charge of the airspace surveillance service of southern Europe, to the operational rooms of the 11th DAMI group in Poggio Renatico (FE) and the 22nd DAMI group of Licola (NA). The two groups are placed, through the DAMI department, under the control of the aerospace brigade which performs the functions of service provider and representative of the Armed Force, through the aerospace operations command, in the sectors of Integrated Missile Air Defense and Coordination and Control of Operational Air Traffic.

Two months after the similar ceremony held in Lecce in Piazza Duomo in the presence of the president of...
2525
Read