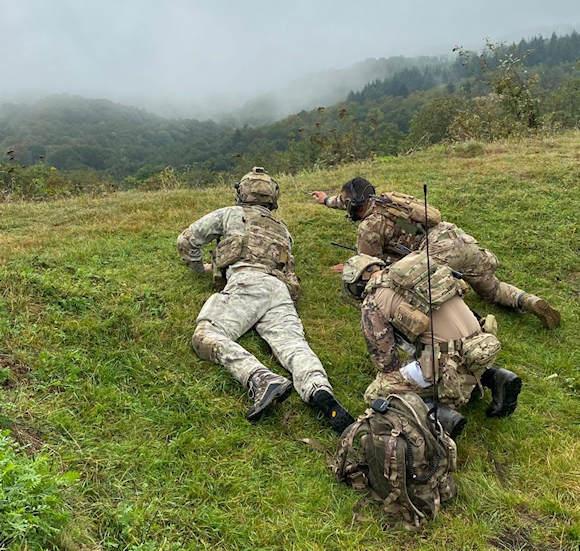 A delegation made up of staff from the Air Force Command (CSA), coming from the 16th wing of Martina Franca, from the 32nd wing of Amendola (Foggia) and from the It-AWC (Air Warfare Center) of the Aerospace Operations Command (COA), took part in the Exercise Spartan warrior 21-09 (SW 21-09).

SW 21-09, organized by USAFE / AFRICA Warrior Center (UAWC), was held in Einsiedlerhof-Ramstein, Germany, from 20 to 30 September last. This is the main recurring (quarterly) training event of the MTDS (Mission Training through Distributed Simulation) type based on a "virtual" environment that connects simulated and real assets of the coalition. The "series" Spartan warrior it has as its operational scenario the European "theater" and sees the participation of NATO nations and partners, engaged in the so-called MCO (Major Combat Operations), that is complex and large-scale operations.

In particular, the CSA personnel provided various operational profiles: from the 16th wing, 2 teams of Air Riflemen with JTAC (Joint Terminal Attack Controller) capabilities, a crew of an MQ-9 aircraft from the 28th gv of the 32nd wing , as well as elements of the Modeling & Simulation Office of the COA.

They are all "pieces" of an extremely complex and interconnected international exercise machine. 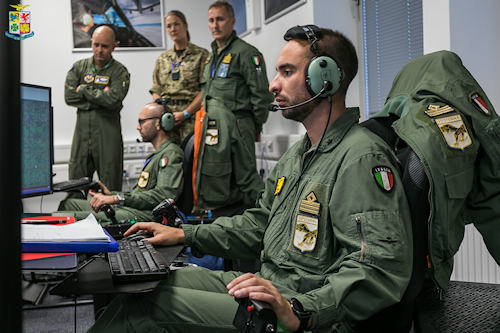 For example, through the modern MQ-9 emulator, the Italian crew participated in SCAR (Strike Coordination and Reconnaissance), CAS (Close Air Support) and ISR (Intelligence, Surveillance and Reconnaissance) missions together with USAF crews. in the planning and execution phases.

As for the Air Rifle teams from Martina Franca, the operators used the "JTAC DOME", a futuristic 270 ° simulator that very realistically reproduces the operational scenario.

In particular, in the parallel "SPARTAN BIGFOOT" Exercise, with real events at the Baumholder shooting range, the Italian JTACs operated with aircraft from the USA, France and Belgium engaged in CAS missions.

Recognition of the professionalism and skills of the participating Italian staff was also received by the Exercise Management (DIREX), which underlined the contribution of all allies in the planning and execution phases.

The participation of the Air Force in this type of exercises in a synthetic environment LVC (Live Virtual Constructive) is particularly qualifying, as the UAWC offers training events (operational and tactical) aimed at integrating the operational level C2 (Command and Control) fully networked, integrating generation IV and V fighters, advanced missile defense systems, advanced attack systems and the most advanced ISR and UAS technologies. 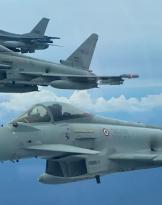 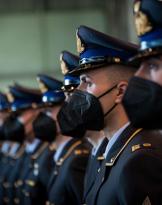 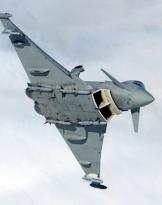 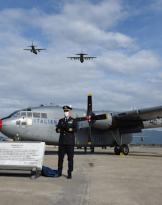 Commemorative day for the 46th air brigade of Pisa, for the 60th anniversary of the Kindu massacre, a town in the Congo where the ...
1601
Read 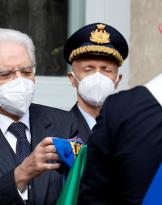 November 4: President Mattarella delivered the honors of the Military Order of Italy

On the occasion of the anniversary of the Day of National Unity and Day of the Armed Forces, it took place in the ...
603
Read 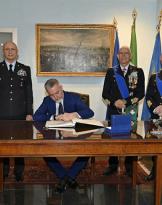 Air Force: General Goretti is the new chief of staff

The alternation ceremony at the top of the Air Force between the air squad general Alberto Rosso and the ...
4301
Read 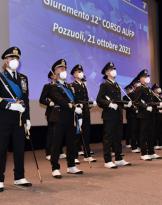 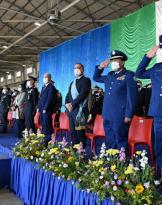 It is the Galatina air base, home of the 61st flock, to frame the ceremony for the delivery of patents to ...
1348
Read 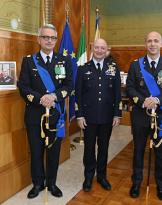 On Wednesday 20 October 2021 the alternation ceremony took place in the position of head of the 4th "Logistics" department ...
2739
Read 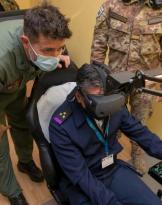 A delegation from the Mexican Air Force was hosted by the School of Aerocooperation, as part of ...
531
Read