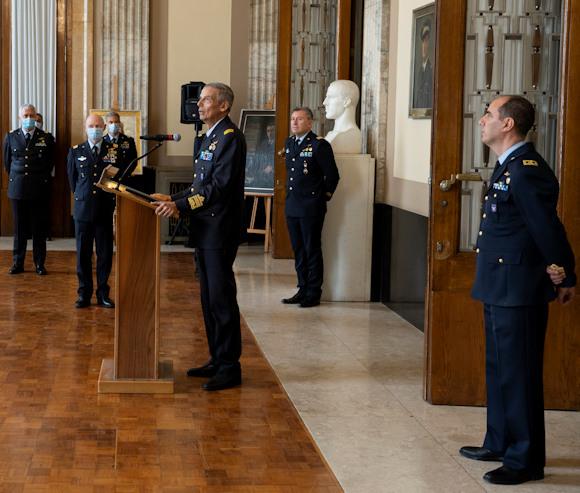 On Wednesday 20 May, in the Sala degli Eroi, the historical room of the Palazzo Aeronautica in Rome, the rotation took place in the position of head of the Support Service between the air brigadier general Alessandro De Lorenzo and the colonel Pietro Spagnoli. Military authorities and a close representation of the staff of the Service in compliance with the Emergency Decrees in force for Covid-19 participated in the handover, chaired by the Air Force logistic commander, general of air team Giovanni Fantuzzi.

The gen. De Lorenzo, taking the floor, retraced the highlights of the period of command, underlining how, thanks to the collaboration of all the staff available, "every objective has been pursued by guaranteeing operations in all the operational sectors of the Armed Force, from the management of customs and transport practices, to the care of the land vehicle fleet, to the management and supply of carbon-free materials for almost all the defense and Armed Corps of the State , to manage the large and delicate sector of the logistics projection of air power through the Rapid Airfield Operational System (RAOS) capacity of the 3rd Wing, essential for operations abroad ".

With reference to the exercises conducted during his period of command, the gen. De Lorenzo then continued: "Certainly a great goal has been the planning of national and international CBRN exercises, which reached its climax last autumn in Villafranca with the organization of the international exercise Toxic Trip, carried out in the presence of the Undersecretary of Defense Hon. Tofalo and of the Chief of Staff of the Air Force, chief of the Air Force Alberto Rosso. Never and then would we never have thought of having to use the Castrum structure in an operational context, and with very short notice, and to intervene in support of the American Samaritan's Association Purse in the transport, assembly, installation and dismantling, with loading on DC8 aircraft, of an entire field hospital set up near Cremona. "

At the end of his speech, General De Lorenzo expressed a heartfelt thanks to all the military and civilian personnel of the Service. Al col. Spagnoli has addressed his deep wish for a good job, with the certainty that he will be able to count on the contribution of a human potential of undisputed professional competence.

The col. Spagnoli, in turn, expressed his gratitude to General Fantuzzi for the attribution of the prestigious assignment to guide the Support Service, which brings him back to the ranks of the Logistics Command. "I take command of the Service with great enthusiasm well aware of its peculiar mission within the Logistics Command and of its role in helping to produce the operations required by the country". The col. Spagnoli therefore turned to all the staff of the Service "an extremely competent team, composed of authoritative experts in their respective fields of employment ready to give their best on any occasion" and asked to operate with maximum commitment and availability, continuing to operate as a cohesive and resilient team in the groove traced by the gen. De Lorenzo.

General Fantuzzi, in emphasizing the extreme importance of the activity carried out by the Support Service, especially in favor of the operations carried out by the Armed Force on national and international territory, thanked General De Lorenzo for the work done and for the brilliant results obtained from all components of the Service. He then sent his best wishes to col. Spaniards for this important position of responsibility in a very particular historical moment, and in continuous transformation, where the support of the Armed Force to the country is most requested, in the dominant uncertainty of the scenarios that surround us.

After the first flights in 2004 to the USA, where Italian crews initially trained and ...
684
Read 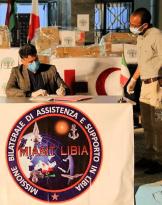 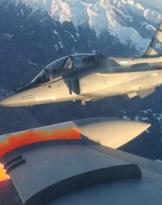 The process of development and modernization of the 61st flock continues, the international flight school of the Air Force ...
1281
Read 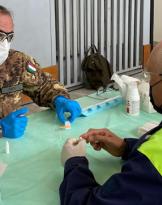 In recent days, the medical staff of the 3rd flock has provided support to the volunteers of the Italian Red Cross (CRI ...
140
Read 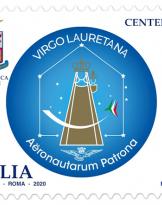 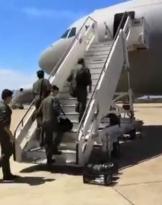 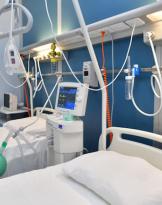 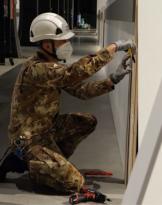 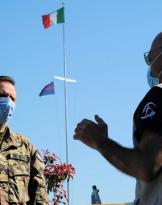 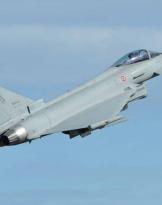