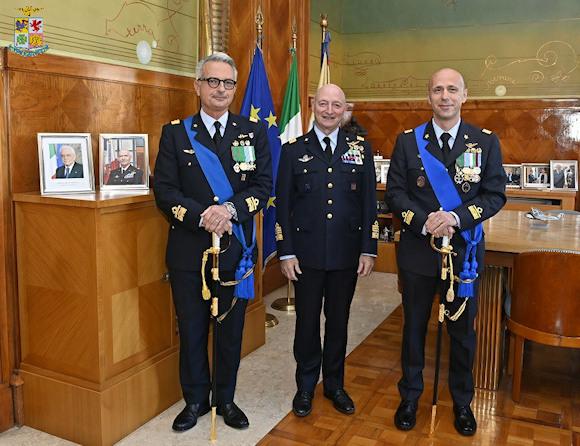 On Wednesday 20 October 2021, the alternation ceremony in the position of head of the 4th "Logistics" department of the Air Force Staff (SMA) took place between the outgoing Brigadier General Luca De Martinis and the Air Brigade General Luciano Ippoliti, taking over.

The event, chaired by the sub-chief of SMA, air squad general Luca Goretti, was attended by many military and civil authorities, former heads of the 4th SMA department together with some representatives of the industrial sector.

In his farewell speech, General De Martinis thanked General Goretti for the honor he was granted in commanding a department of such importance.

After having listed the many goals achieved in these three years of command characterized by a very particular period such as the pandemic, he added: "Many initiatives had already been launched but many more remained to take home ... we succeeded despite the Covid-19 emergency".

General De Martinis also wanted to thank all the departments of the SMA and the Defense Staff, as well as the representatives of the industries who collaborated on the various projects. In particular, he expressed his appreciation to the staff of the 4th department for the objectives achieved, for the commitment and professionalism shown in carrying out the activities.

General Ippoliti, former deputy head of the 4th department, thanked the deputy chief of staff of the Air Force for the appointment to the prestigious post, confirming the commitment to always guarantee the best, in continuity with all those who have held this prestigious post. In addressing the staff, certain of the professionalism, commitment, passion and dedication to work, already demonstrated so far, he asked "to continue to be those highly trained and military professionals with a very high sense of responsibility, as well as known and appreciated. Competence and ethics are the qualities that, together with the objective of the full operation of the Armed Force, I expect to inspire the daily work of everyone of you".

In conclusion, General Goretti, after thanking all those present at the ceremony and underlining the importance of the activities carried out by the 4th department, thanked brig. General De Martinis for the work done and for the brilliant results obtained but in particular for the professionalism expressed in relations with the military and industrial authorities. Afterwards he expressed good luck to General Ippoliti for the new post, certain that many goals will be achieved thanks to his competence and leadership. At the end of the speech, the sub-chief wanted to highlight his appreciation for the activity carried out by the staff of the 4th department, which represents a fundamental point of reference for the future of the Air Force. 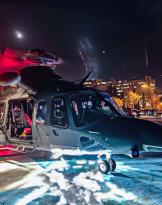 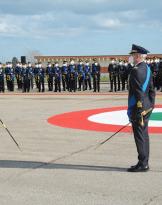 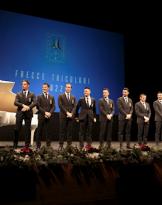 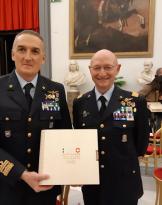 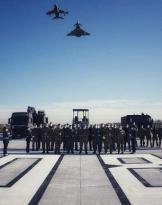 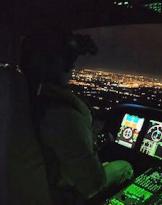 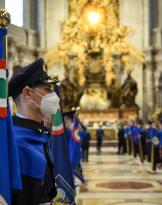