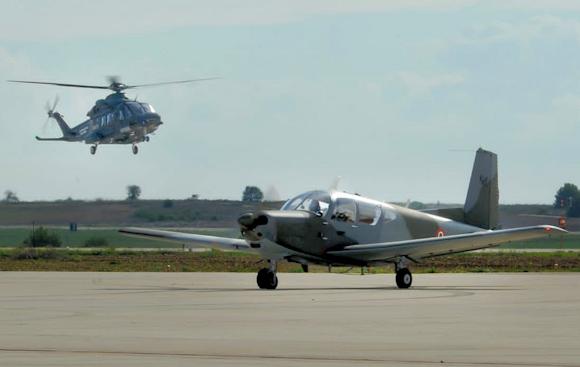 The first week of November the Ramirez airport in Gioia del Colle hosted the "SKY GUARD" exercise in which the helicopters of the 84th CSAR (Combat Search and Rescue) center and the 82nd CSAR center took part. to the 15th flock of Cervia, the Euro Fighter of the 36th fighter wing of Gioia del Colle, the U-208A aircraft of the 60th wing of Guidonia and the SMIO (Slow Mover Interceptor Operator) air riflemen of the 16th wing force protection of Martina Franca in a joint training in flight missions for the day and night interception of low-performance aircraft.

A total of about 15 hours of flight were flown in complex training scenarios designed ad hoc to be as likely as possible to real needs; more and more often, in fact, the Air Force and the armed forces are called upon to provide a significant contribution within the security framework linked to major events of national importance.

The exercise, which saw the intervention of military personnel with a wide and diversified range of knowledge in the field of air defense, allowed, in flight, to consolidate interception, command and control and recognition tactics and procedures. of low-performance aircraft. 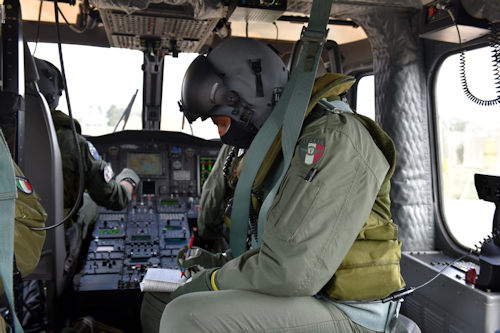 The flight activity took place in the Lucan area by simulating the interception of the SIAE 208A aircraft which proceeded at low altitudes and at low speeds. A joint work between Euro Fighter, HH139 helicopters and air control bodies, fighter guide, which allowed the participating personnel to perfect the techniques of acquisition, interception and maintenance of the target, perfecting the coordination procedures between in-flight assets.

Furthermore, thanks to this exercise, a flight crew of the 82nd CSAR center completed the qualification in the SMI field, thus guaranteeing the incessant training of the Air Force personnel despite the current pandemic emergency. During the intense planning, flight and post-flight activities, the military personnel employed followed all the preventive procedures in compliance with the anti-contagion security measures.

In the night missions, the special NVG (Night Vision Goggles) night vision goggles supplied to the crews were used, which allowed them to complete the assigned tasks, including the identification of targets. 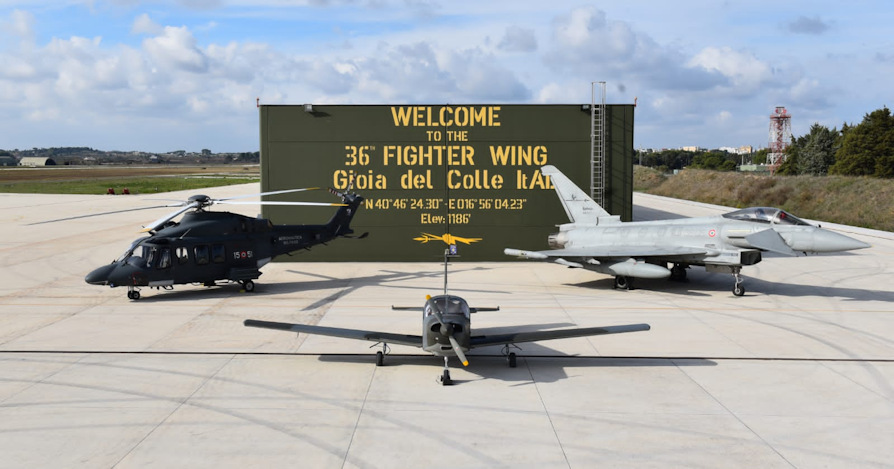 On Thursday 12 May, the Undersecretary of State for Defense of the Slovak Republic, Marian Majer, accompanied by ...
8557
Read 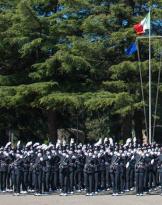