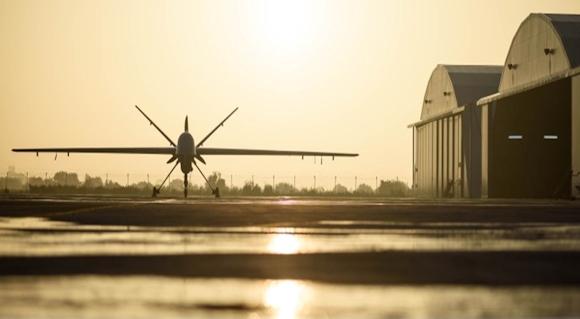 After the first flights in 2004 to the USA, where the Italian crews initially trained and qualified, the Witches of the 28th Flight Group immediately demonstrated that they could intervene in national and international military operations.

Thanks to the capabilities and specific characteristics of the Weapon System, in 2005 the Group was immediately projected into Operations Outside the National Borders (OFCN) and redeployed in Iraq for the "Ancient Babylon" operation. Since then the "Predator"of the Air Force have been deployed, without interruption, wherever it was necessary to provide support; in Afghanistan, Djibouti and Kuwait for example.

Since 2011, with the operation Unified Protector, the aircraft Predator of the 32nd Wing, in versions MQ-1 and MQ-9, have made their significant contribution to operations in OFCN. Already in 2009, during the G8 event held in L'Aquila and, in 2017, during the G7 of Taormina, the aircraft Predator highlighted in a concrete and profitable way the possibility of being employed in support of the police forces involved in the delicate management of public order in urban areas. 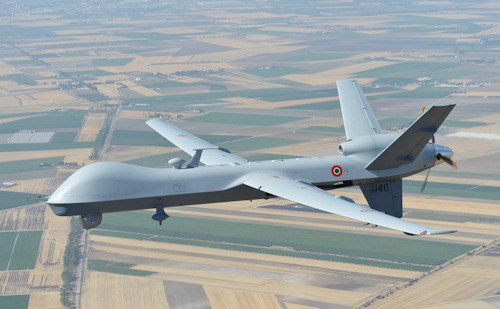 Operating from the bases of Amendola and Sigonella, they then participated in the collection of information in Kosovo, as well as in the vast area of ​​the central Mediterranean, and recorded a significant and constant annual increase in operational and training activities, also carrying out support activities to public security operations in a strictly national context.

Reactivated on 10 July 2017, the 61st Volo Group, equipped with MQ-1 aircraft and operating from Sigonella airport, contributed significantly to the increase in information collection in the central Mediterranean area. The 28th Volo Group, based in Amendola, recently structured also with OCU (Operational Conversion Unit) functions, guarantees the initial qualification activities of the APR crews on MQ-1 and MQ-9 aircraft.

The 32nd Wing, based in Amendola (Foggia), is one of the Air Force Flight Departments dependent on the Air Force Command of Rome, through the Combat Forces Command of Milan. The first department in Europe to acquire F35 aircraft, it carries out operational, training and technical activities on Predator remotely piloted aircraft, in order to acquire and maintain the ability to carry out national and coalition ISTAR operations. In addition, it provides and completes, through MB-339 aircraft, the training of APR pilots in order to ensure an adequate training level on traditional piloted aircraft. Since March 2018, the F35 aircraft of the 32nd Wing have been integrated into the Air Defense system thus contributing, with specific operational capabilities and the latest generation technology, to the defense of the Italian skies. 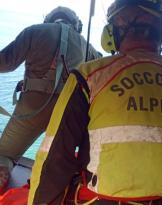 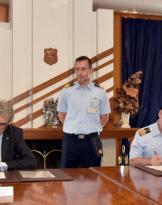 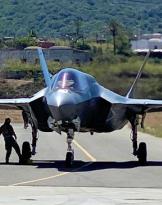 Test the ability to project, with very short notice, an adequate package of forces, complete in all its ...
652
Read 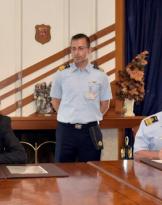 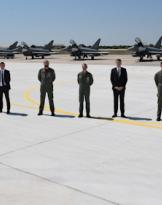 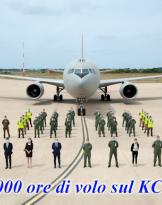 The handover between the general of ...
340
Read