Home Military world We sell ships to Egypt ... but our ... 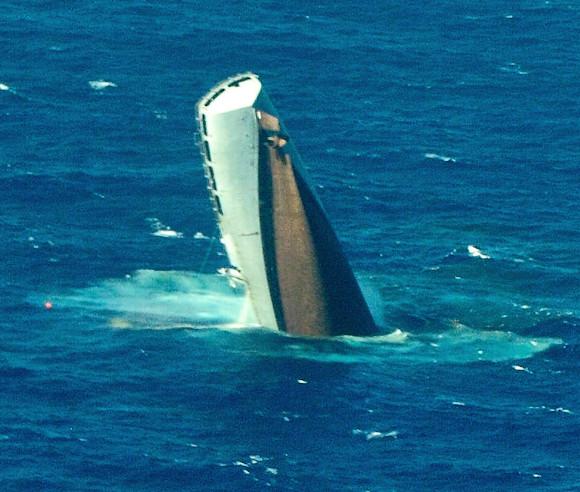 Egypt would have signed, in August, for the sum of 1,2 billion euros, the order for two multi-mission frigates (FREMM), the Bianchi and Schergat's target, from Italy, despite the reservations that this acquisition raised by France, partner in the program (even if the transalpines in turn have sold them one, renamed Tahya Egypt).

At least three factors could have derailed this contract. The case Giulo Regeni, the Italian student kidnapped, tortured and murdered in Cairo in February 2016. Furthermore, the Marina Militare (the last actor to be made aware of the deal) was unwilling to see two of her new ships heading for Egypt, either for capacity or for financial reasons. Finally, the strategic interests in the Mediterranean the two countries do not always coincide, such as in Libya.

However, the Italian government ignored it. Already in June it was reported that he had consented to the sale (after the successful conclusion of the negotiation between ENI and the al-Sisi executive) and that all that remained was to sign the export licenses.

“The sale of the frigates is a commercial operation that has nothing to do with the search for the truth about Giulio Regeni's death. On the contrary, it is only by keeping the channels open that one can think of obtaining something from Egypt "President Conte said in June.

"Without real answers on Regeni, Italy will not sell arms to Egypt", he assured, a few days later, a motion of the Democratic Party, a member of the ruling coalition, together with the 5 Stars.

So, in the middle of the summer break, upon awakening from the lockdown, the practice unlocks. The Italian agency UAMA (Armament Materials Authorization Unit), responsible for exports of military equipment, grants, on 10 August, the export license to Egypt of the two FREMMs to the Orizzonti Sistemi Navali consortium, of which the shipbuilder Fincantieri is the main shareholder. 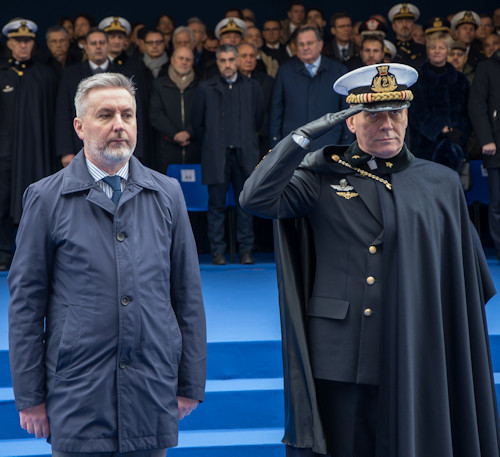 Having to set aside the expenses already incurred to arm the frigate Spartaco Schergat's target and forced to do without the 9th and 10th FREMMs, the Navy requested to extend the operational life of the four Mistral still in service (entered into service in the mid-80s of the last century). However these units are in poor condition and are currently used as sheet metal suppliers to patch up the two Orizzonte class units, Il Caio Duilio and'Andrea Doria, they too are not in a happy structural condition.

Of the eight remaining FREMMs, only four are currently operational (the crew of the Margottini is in isolation for covid-19); the units of the class Mistral, as mentioned before, they are reduced to metal suppliers; we will return to the situation of the two Orizzonte class units in a future article; the aircraft carrier unit Giuseppe Garibaldi (entered service in 1985) is just waiting to be dismantled, now reduced to a piece of floating metal.

In practice, the Navy, with the units currently supplied, it is unable to fulfill its institutional task.

It is now clear that relations between Italy and the United Arab Emirates are at an all-time low. One of the last acts ...
13
Read

According to various rumors, the Chinese government intends to restructure and expand a track of ...
5458
Read

Fincantieri CEO Giuseppe Bono announced on 10 June the signing of a contract with the Ministry of ...
7987
Read

With the entry into the COFS (Joint Command for Special Forces Operations) of the 4th Ranger Regiment and the 185 ...
7483
Read

During the operational deployment Clemenceau 21 (which will affect the Mediterranean, the Red Sea, the Persian Gulf and ...
2595
Read