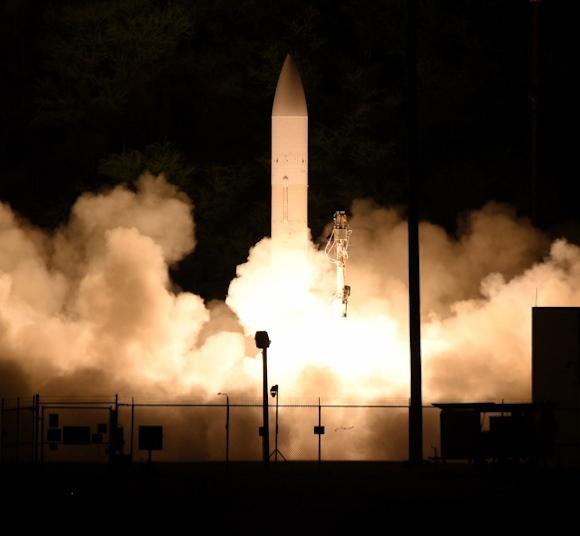 Looking forward to the next Hypersonic Weapon Systems 2020 conference1, the main forum of the sector scheduled in London from 30 June to 1 July (?), there is turmoil between US military and technicians.

The State Department (DoD) has announced2 the joint test (Army-Navy) of a hypersonic glider of the "glide" type (see video), held on March 19, at 22.30 pm local time, at the Pacific Missile Range Facility in Kauai (Hawaii).

The joint strength of the trial, far from unusual overseas, assigns the management of the planning phase of the entire program to the Navy while the Army will follow production.

It was since 2017 that Washington did not make launches of this type, and judging by the evaluations leaked to the press, that of last week proved to be a "Important milestone", which could open up the introduction, in the next two years, of a stars and stripes hypersonic weapon system.

American research and development of hypersonic systems, those capable of flying at a speed of at least Mach 5, five times that of sound, 6.174 km / h began in 2000.

First with hypersonic "boost glide" aircraft, brought to altitude with a ballistic missile from which at some point the carrier detaches itself, and, instead of following an arc above the atmosphere, it is directed on a trajectory that quickly penetrates it and then, gliding without an engine, travel thousands of kilometers before hitting the target.

The studies also extended to the field of cruise missiles, powered by high-speed jet engines of the breathing engine type.3".

Two different systems of hypersonic flight, which however share the extreme maneuverability of the vector in each phase.

In all this time, funding for the program has been affected by ups and downs, but for 2020 3,2 billion dollars have been allocated (in 2019 it was 2,6 billion), with 206,8 million specifically dedicated to defense systems . 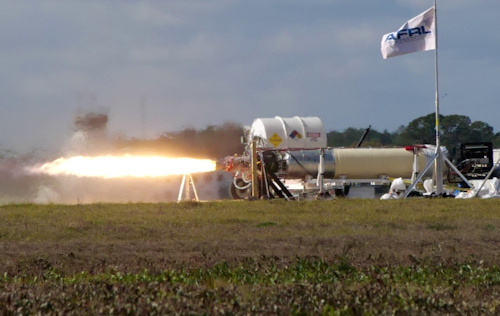 A huge volume of money, which more than any other demonstrates the great expectations of the Pentagon.

The deputy head of the Joint Chief of Staff (former commander of the US Strategic Command), Admiral John Hyten, recently said that hypersonic weapon systems are "reactive, long range, lethal against distant and highly defended objectives, and against timed threats (such as mobile missile ramps on the road) in the event that other assets are unavailable and their use is prevented".

They are systems "Game changer", capable of profoundly changing not only conventional but also nuclear war, if used to transport these devices.

They can travel at very high speeds, much more than current ballistic and cruise missiles, at the ends of the atmosphere (surfing along the edge of the atmosphere) and are able to continuously change direction in flight, avoiding defense umbrellas; they are therefore not interceptable.

A recent Pentagon note also reads that "(the hypersonic systems) provide the fighter with the ability to hit targets hundreds and even thousands of miles away in minutes to defeat a wide range of high-value targets".

Their delivery therefore looks like “One of the defense department's top technical and engineering research priorities".

Nevertheless, net of the bombastic declarations of politicians and military personnel, the DoD has not yet decided whether to continue with the definitive acquisition, preferring to continue to finance the development of prototypes to test their real effectiveness on the field and to define possible future uses.

In Washington, in fact, there are still those who prefer the use of resources in the field of anti-missile defense systems, restricting the possible use of hypersonic carriers exclusively to hit rogue states.

The impression is that the need not to lose ground towards China and Russia still prevails, which to date have invested heavily in the sector. 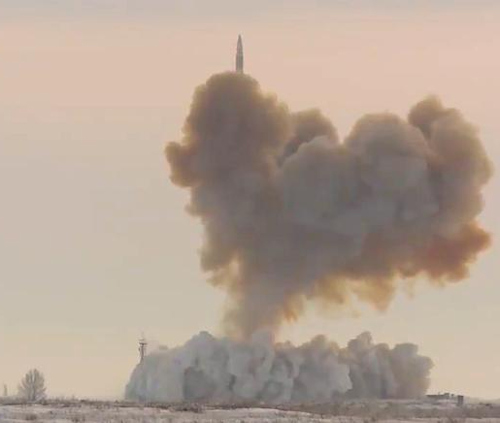 On December 27, Russia announced that it had equipped an entire regiment with the system Avangard.

THEAvangard4 it is a hypersonic motor glider, of the "boost glide" type that would be able to reach the speed of Mach 27, about 33.000 km / h.

Definite5 by Putin as "Invulnerable to any missile defense system now in place", is mounted on an intercontinental ballistic missile and can carry a nuclear weapon of up to two megatons.

It goes without saying that Kremlin propaganda may also have amplified some of the characteristics of theAvangard, and perhaps the announcement of December 27 could also be a prelude to the start of a new experimental phase than to the full operational capability of an artillery regiment.

The US experts are convinced that on 26 November they were able to inspect the new weapon system on the basis of the new START treaty of 2010 (which will expire in February 2021), even if the lethality and effectiveness of the system are not questioned.

China is also investing significantly in their development (v.articolo). Last October, during the military parade for the commemoration of the 70th anniversary of the People's Republic of China, Beijing paraded the new WZ8 combat drone for aerial reconnaissance and data collection tasks (v.articolo).

The American military device, in recent years, is undergoing a profound restructuring in order to face ...
1888
Read

The fast multi-role vessel Project 02510 entered service on November 24 with the Baltic Fleet of the ...
1998
Read

The IRINI mission - launched last year by the European Union to support the UN embargo, aimed at blocking the ...
3559
Read

The hull of the icebreaker ship Evpatiy Kolovrat, the class leader of Project 21180M, was set up at Almaz ...
874
Read