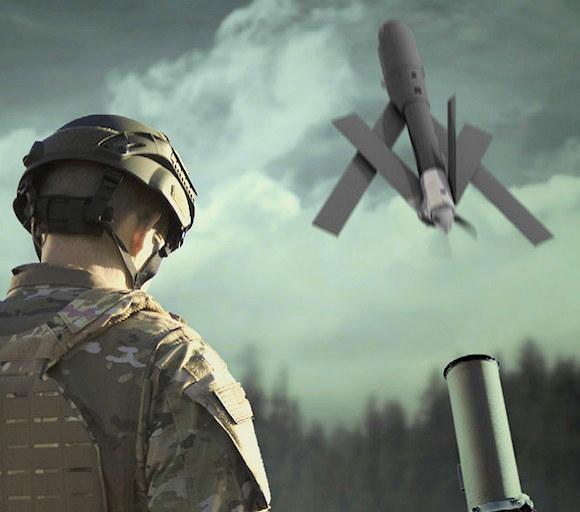 Ukraine has called on foreign arms manufacturers to use Ukraine as a place to test new weapons under real operating conditions, Defense Minister Alexey Reznikov said on Tuesday.

In an interview with theAtlantic Council, a US-based pro-NATO lobby group (funded in part by industry), Reznikov said Ukraine can already be considered "essentially a test bed".

"Many weapons are now being tested in the field, in real operating conditions against the Russian army", explained the Ukrainian minister.

Stressing that Ukraine is a trusted partner and needs all kinds of weapons, Reznikov revealed that the government is interested in making the Ukrainian territory "a testing ground".

“We are sharing all information and experience with our partners. We are interested in testing modern systems in the fight against the enemy and are inviting arms manufacturers to test their new products here. ", said the defense minister.

He added that his offer could provide "a good chance" to Poland, the United States, France, Germany and other countries "to test [their] equipment".

Lockheed Martin earned $ 418 million from arms supplies to Kiev, according to Reuters news agency. This figure refers to the last quarterly turnover of the division alone Missiles and Fire Control.

In these months of conflict, the so-called stray ammunition (loitering munitions). In truth already heavily used by Azerbaijan in the Nagorno Karabakh war of 2020. 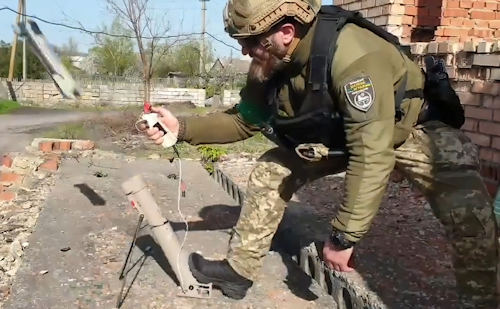 The Ukrainians, in recent months, have received large quantities of Switchblade (in the photo on the side a "300"). In 2021, the US Army placed an order for over $ 75 million from AeroVironment, a Californian company that produces the Switchblade.

Probably the Ukrainians should have also received the new version, it Switchblade 600 (opening image).

The new ammunition remains transportable by a single operator, with a total weight (including the launcher) of less than 23 kg. The aircraft is 130 cm long and has a range of 40 km with an orbiting autonomy on the target of 20 minutes. However, the data link digital allows you to transfer information from one operator to another, this allows you to double the range of action of the drone (80 km).

The system consists of the ammunition with its own launch tube, a long-range antenna and a touch-screen tablet. The Switchblade 600 is equipped with a hollow charge warhead, so it could also be used against armored vehicles (APC such as the BTR-80/82, or IFVs such as the BMP-2/3), hitting them on the upper part of the hull where the protection is less. .

Characteristic of the Switchblade is to be able to abort the mission up to a few seconds from the impact and to re-engage the same or another objective.

As far as we know, AeroVironment is developing optimized versions for different customers (it is difficult not to assume that one of the main ones is Kiev), capable of carrying different payloads, such as those aimed at suppressing enemy radars.

The new MBT KF-51 Panther of Rheinmetall (see article), presented in Paris last month, mounted a launch system, with four tubes, for loitering munitions Hero-120, credited with a range of over 60km, thus allowing the tank to have NLOS (Non Line Of Sight) capabilities.

It is certainly not new that aircraft of the Aerospace Forces of Moscow violate the airspace of the Scandinavian countries ....
1329
Read

Chinese soldiers will travel to Russia to participate in a series of joint exercises. To the maneuvers ...
16354
Read

It was known that Soviet, and later Russian, industrial and technological espionage (S&T) never really ...
14792
Read