Turks vs. Kurds, forces in comparison 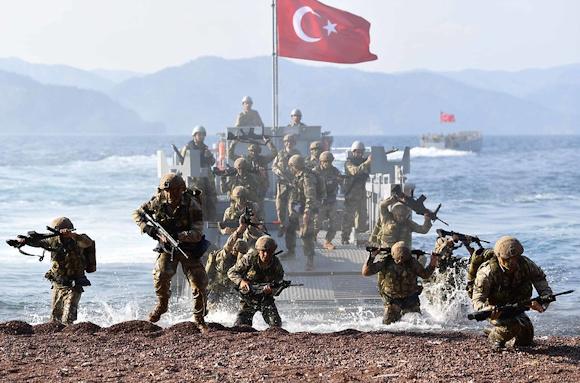 The media has been flooding us for days with images of Ankara's military forces crossing the Syrian border to attack Kurdish terrorists (according to Erdoğan). Furthermore, the envoys remind us that the Turkish one is the second largest among the armies of NATO, as well as among the most armed.

Indeed, Ankara can deploy nearly half a million soldiers (about 400.000 are conscripts), to which must be added 180.000 reservists.

It is structured in 9 Army Corps, with 11 mechanized divisions, 9 armored brigades, 5 brigades of paratroopers, 5 brigades of special forces, 2 artillery brigades and one of helicopters. 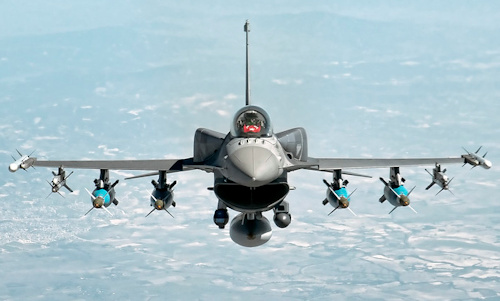 Submarines are 13. The classes Ablay, Preveze, Gur, derived from the German U-209 class, with a displacement of 1.600 t, are able to launch anti-ship missiles.

The satellites Gokturk-1 e 2, of national manufacture, the Turkish secret service is under resolution and all managed by MIT (Milli Istihbarat Teşkilati).

The Kurdish peshmerga, warriors of Iranian ethnicity, are excellent fighters. Heirs of the ferocious Saladin, who was a Kurd born in Tikrit, like Saddam Hussein.

The Kurdish forces are divided into 36 brigades, controlled by the historical parties of the Kurdish area and by the Ministry for Peshmerga Affairs of the autonomous Kurdish area. Mainly it is light infantry, although there are old T-54 and T-62 former Soviet tanks (about 200 means).

However, without external help, it is unlikely they will stem the Turkish attack, which aims to occupy Kobane and acquire as much Syrian territory as possible, thereby shattering the dream of a Kurdish nation.

Today the long-awaited (perhaps too much) Berlin Conference on the Libyan question will begin, which has a specific purpose ...
1490
Read

Getting back into the game by dressing the stars after years of leave could be a healthy and useful alternative for ...
6343
Read

Modern air defense systems have had a very high degree of evolution, thanks to the application of ...
3494
Read

Just a few days ago1 we dealt with the topic of surveillance capitalism on these pages, very well ...
669
Read

The operational situations that are emerging, in international scenarios, force the armies of nations ...
7591
Read 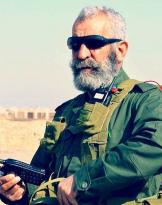 Since time immemorial, anniversaries have played a very important role in the collective memory of a country, especially ...
2792
Read 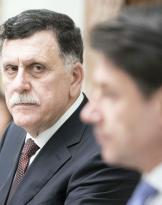 President Conte met the recognized premier of the Government of National Unity al-Sarraj in Rome today. In...
1612
Read 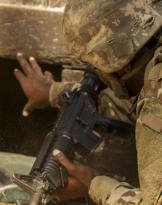 Hand grenade: there is but (sometimes) not seen

In 2018 Difesa Online published an article about the supply of hand grenades within the Armed Forces ...
2788
Read 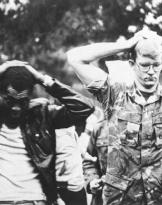 Saigon January 30, 1968, Tet offensive. Communists enter the capital of South Vietnam and, among others ...
1334
Read