Home Military world Thirty years after the coup in the Union So ... 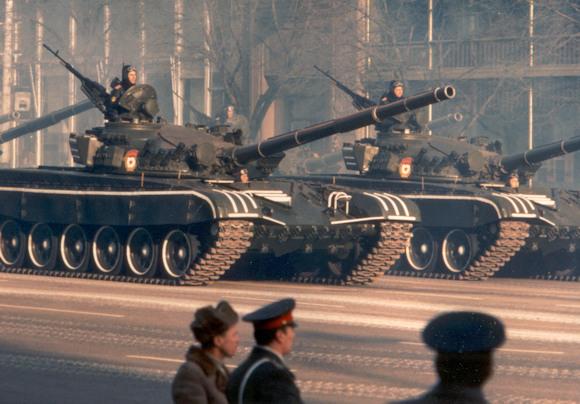 The Soviet Empire was created through military conquest and held together by the coercive power of the Communist Party, the State Security Committee (KGB) and the military. After the failed coup in August 1991, each of these institutions was thrown into a state of disorder.

The Soviet Armed Forces placed their highest priority on being prepared to wage, and win, a war against the West. A war that they saw ideologically as the decisive clash between two opposing socio-economic systems: communism and capitalism.

The military doctrine of the Kremlin assumed that the war would be conducted on a global scale, in which political and strategic objectives would be pursued decisively. While NATO was seen as the main threat, Moscow believed that Far Eastern countries, especially China and Japan, could join the anti-Soviet coalition. Military operations would be conducted along all borders of the USSR, including also possible allied offensives launched from Southwest Asia.

Throughout the mid-1980s and into the 1990s, the Soviet armed forces were in the midst of a global reorganization comparable in size only to the massive cuts in defense funds made in the early Khrushchev years.

This reorganization included every element of the Soviet forces and consisted in the adoption of a new defensive doctrine, a substantial reduction of the personnel and the withdrawal of Moscow troops from Eastern Europe. 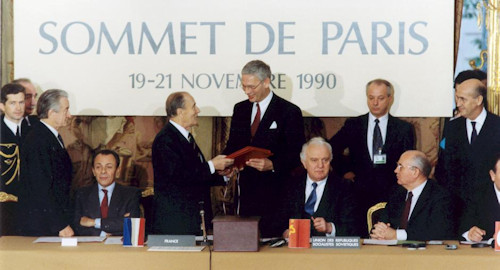 In the early 1990s, the signing of the Moscow Arms Control Treaty, the CFE (Treaty on Conventional Armed Forces Europe), gave the Western Bloc an unprecedented insight into the size and organization of the Soviet armed forces. in the area from the Atlantic to the Urals, as well as Moscow's commitment to undertake even more arms reductions.

The failed coup of August 1991 introduced significant changes in the Soviet military.

The withdrawal of Soviet forces from Czechoslovakia, Hungary, and Mongolia, along with reductions in Germany, Poland and the USSR itself, led to a continued decline in active divisions from 215 in early 1989 to around 140.

The size of a tank battalion in the formations of motorized rifle divisions has been reduced from 40 to 31 tanks, with a decrease of about 12% in tanks. 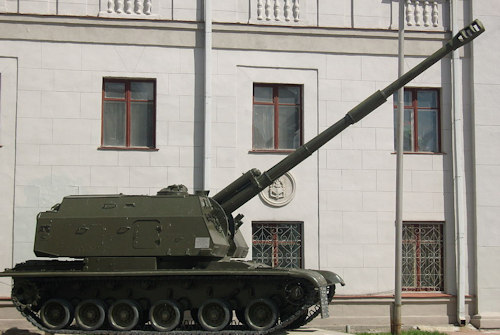 The typical structure of an artillery battery has been reduced from six to four guns.

In many cases, the anti-tank, air defense and engineer unit capabilities have been increased.

Despite the reduction of troops in Europe, the Soviets continued to produce technologically advanced weaponry, such as upgraded versions of the T-72 and T-80 MBTs, equipped with new night vision goggles, reactive armor and the latest generation of guided missiles.

They also brought in a new class of IFVs, named BMP-3, armed with a 100mm gun and a 30mm coaxial gun. The artillery was also renewed, with the entry into service of the new 2 mm 65A152 towed howitzer and the 2 mm 19S152 self-propelled artillery.

The Soviets also replaced some 122mm SP artillery with 85mm towed pieces in units west of the Urals, apparently as part of a plan to meet CFE Treaty artillery ceilings. About one-third of the 100-mm or larger field artillery west of the Urals and a quarter of the artillery in all active divisions were equipped with self-propelling ammunition. About a quarter of the field rocket launchers were replaced with new 220mm (BM-25) and 300mm (BM-30) models, instead of the old 122mm ones.

The capabilities of the multi-barreled artillery of the maneuvering divisions were further increased thanks to the adoption of new ammunition and aiming systems. 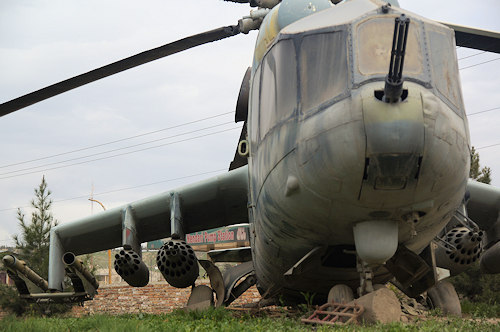 The missile forces had approximately 1.300 SRBMs (Short Range Ballistic Missiles), all with nuclear capabilities. At the divisional level, the battalions equipped with the old FROGs were replaced with the SS-21s, reorganized to brigade level with 18 launchers each. This new organization made it possible to implement Command and Control (C2) capabilities.

The attack helicopter force remained based on the Mil Mi-24 Hind, supported by armed variants of the Mil Mi-8 Hip transport helicopter. The development of new models, such as the Mil Mi-28 Havoc and the Kamov Ka-50, were suspended pending the availability of sufficient funds.

Between the mid-80s and early 90s the Soviet Army was in the midst of a complex restructuring. This reorganization encompassed every aspect of the armed forces and consisted mainly of a downsizing of the staff and a withdrawal of most of the troops within the borders of the USSR.

The failed August coup introduced elements of further change in the military. The institutional role of the armed forces in the USSR, as a clear symbol of the domination of political power, has changed forever. 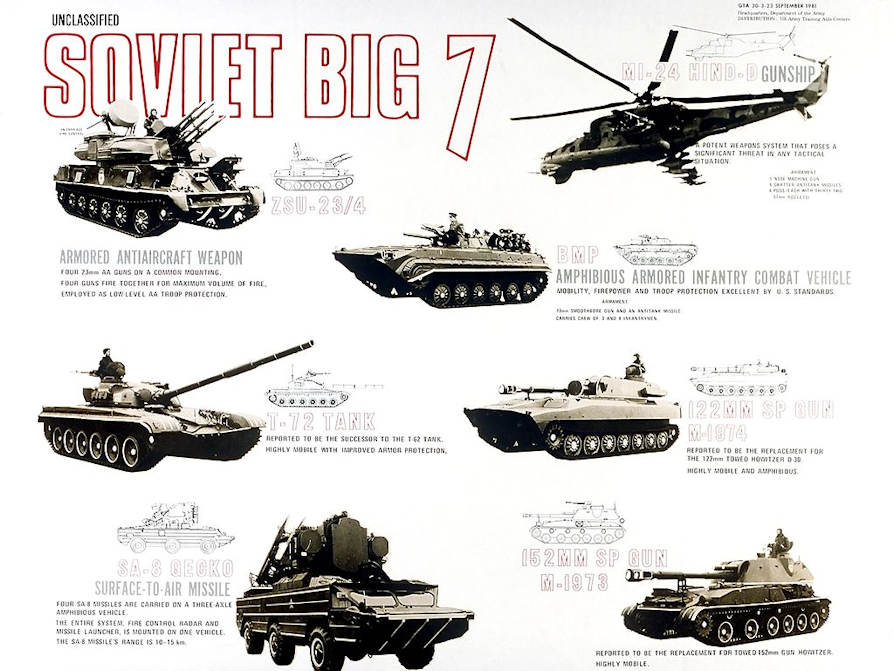 A Pakistani court has summoned the heads of all past and current governments, including the former military governor ...
402
Read

The experience gained on the ground, in the last two decades, by the Italian military personnel engaged in the missions ...
12766
Read

After the decommissioning of the M551 Sheridan tank, which took place in the mid-90s of the last century, the US Army ...
16381
Read

The director of the Kredmash mechanical plant in Kremenchuk would have confirmed (source Komsomol'skaja Pravda) that ...
7810
Read

On June 6, with two separate ceremonies at the Fort Wainwright and Elmendorf-Richardson bases, she was reactivated in ...
9016
Read

For a long time, Difesa Online has emphasized the importance of acquiring (and maintaining) artillery pieces, monotube and ...
22730
Read

British Army Chief of Staff Sir Patrick Sanders says the invasion of Ukraine by the ...
12829
Read

During the last world war the Panzerkampfwagen V Panther, having solved the initial mechanical problems, was ...
27673
Read