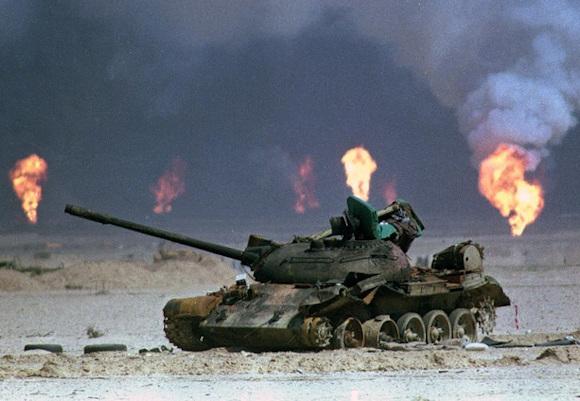 As a military man I have often heard of the Gulf War Syndrome. As a civilian, I unpleasantly came across degenerative brain diseases such asAlzheimer.
However, I had never associated the two as problems with a possible one common cause.

Reading an interesting article published in "Le Scienze" in July 2021, "A too permissive brain", by Daniela Kaufer and Alon Friedman made me reflect on the question together with the influence that the social phenomenon that goes under the name of "war" has, for better or for worse.

Speaking of war, it is useless to deny that the thought of most immediately goes to the cruelty of images seen so many times in films or documentaries, or sometimes experienced in the first person and which leave indelible traces in the memory of the individual and of the community (try to talk about it with our elders who lived through the Second World War!).

It is equally undeniable that war (or because of war) society is subjected to particularly strong stimuli and that often the brightest minds, adequately supported, have overcome otherwise insurmountable obstacles and given to society means, techniques and solutions that are entirely new and never think first.

To return to the title of this article, what do the Gulf War Syndrome and a disease likeAlzheimer, the authors say that in 1994 they were working on a common project: in fact they were trying to understand what caused the "Gulf War Syndrome".

Many American soldiers (but not only!) At the end of the war suffered from "chronic fatigue, muscle pain, sleep problems and cognitive impairment".

For some doctors it was a side effect of "pyridostigmine", a drug used to protect soldiers from the effects of certain chemical weapons. However, pyridostigmine, at least theoretically, should not have been able to overcome the natural barriers of blood vessels. In fact, the brain is constructed in such a way as to limit the passage of pathogens and medicines as much as possible thanks to the "blood brain barrier" (BEE).

The question that the two authors asked themselves is: what happens if the BEE gets damaged? And then: Can Stress Cause BEE Damage?

The article describes in detail the experiments that since that distant night in 1994 have been conducted on laboratory mice and which over time have led to understand how stress was most likely at the origin of the Gulf syndrome possibly associated with pyridostigmine. In fact, stress seems to be the cause of the weakening of the blood brain barrier, a weakening that occurs in most people with the natural phenomenon of advancing age: and here we are atAlzheimer.

L'Alzheimer it is a disease that manifests itself with age and involves a whole series of problems which, in addition to affecting the individual patient, are increasingly important in a society like ours, which is increasingly "old".

Over the years the two scientists have continued to collaborate in research, oriented in the direction of neurodegenerative diseases and have shown that aging and stress weaken the BEE which is no longer able to retain a blood protein, albumin, which once reached the brain triggers a series of inflammatory reactions that act by weakening or destroying the neural circuits.

Over the years it has come to be understood that there are methods to prevent albumin from causing inflammatory reactions and that, with the use of an anticancer drug called IPW it is possible to reduce inflammation due to the presence of albumin in the brain and, ultimately , rejuvenate the brain itself. At least, it seems to work on mice.

And here we are at the end of the article. Starting from the research on the origins of a "war disease", the Gulf syndrome, we are reaching the solution of a problem in our society, that of neurodegenerative diseases such asAlzheimer, with the hope of alleviating, albeit in part, the suffering caused by the social phenomenon of war.

After the decommissioning of the M551 Sheridan tank, which took place in the mid-90s of the last century, the US Army ...
12993
Read

The director of the Kredmash mechanical plant in Kremenchuk would have confirmed (source Komsomol'skaja Pravda) that ...
6343
Read

For a long time, Difesa Online has emphasized the importance of acquiring (and maintaining) artillery pieces, monotube and ...
22087
Read

British Army Chief of Staff Sir Patrick Sanders says the invasion of Ukraine by the ...
12089
Read

During the last world war the Panzerkampfwagen V Panther, having solved the initial mechanical problems, was ...
27238
Read