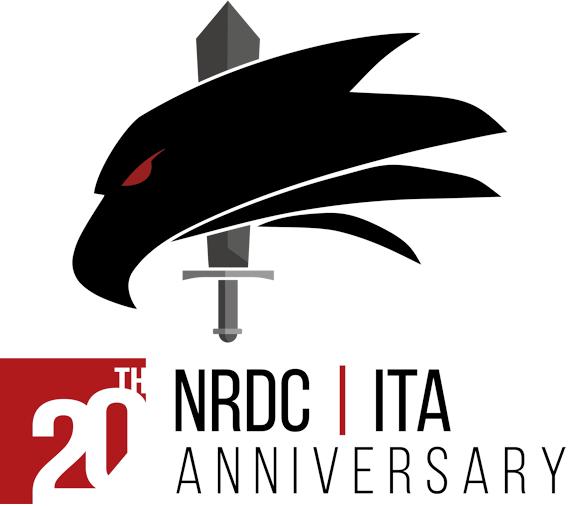 In the historic Ugo Mara barracks in Solbiate Olona, ​​which hosted illustrious and well-known personalities one above all the pioneer of flight Francesco Baracca, who right on the landing strip that housed the barracks was practicing to become an ace of the skies, exactly twenty years ago in 2001, NATO's ambitious project of rapid reaction corps under Italian leadership, the NRDC-ITA (NATO Rapid Deployable Corps - Italy).

The inspiring reasons that led to create the Atlantic Alliance, the expansion of the member countries and all the geopolitical events led to the end of the nineties wanting to have different assets and in step with the times and with the new operational challenges. The paradigm based on the concept of collective defense of member countries was evolving and changing, until the final turn that caused the transformation of NATO given by the sad event of the attack on Twin Towers.

This process of modernization of the structures will lead in 2001 to acquire a new structure, capable of exercising command and control of rapidly deployable, mobile, multinational, sustainable and flexible forces. The NATO Rapid Deployable Corps - Italy was thus born in the Ugo Mara barracks in Solbiate Olona and in Milan in the historic Palazzo Cusani, which in its history has seen the passage of other military commands, practically all the wars from the Renaissance to today. This conformation was in full compliance with the requirements established by the new military structure of the Alliance.

The Alliance wanted to immediately test the newborn Italian-led joint command by deploying it in a very demanding mission in Afghan territory. In fact, from August 2005 to May 2006 NRDC-ITA assumed command of the ISAF operation, it is right to remember that at the time of the facts this commitment was the top mission of NATO. 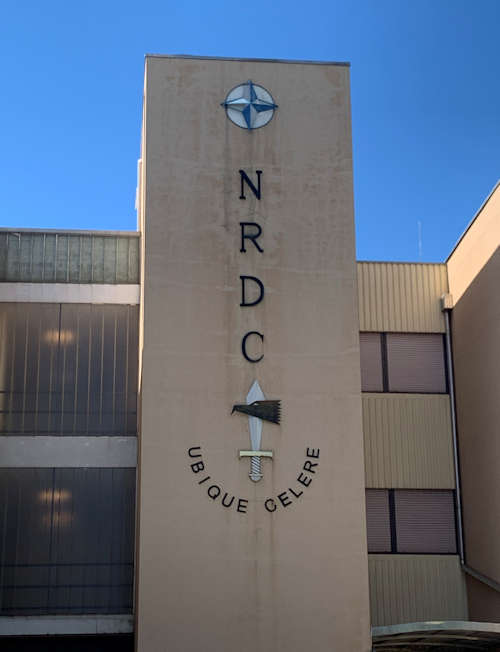 The operation lasted a total of nine months and saw a shift in the operating theater of all the actual staff at the army corps, in a decidedly motivating scenario from a professional and human point of view. It was an important test bed for the command established only 4 years earlier, but which in any case was able to demonstrate to both the Italian and NATO leaders that it had the qualities of organization, preparation and effectiveness in the context of international operations. For the merits gained in the field, the Alliance again requested the use of NRDC-ITA for the establishment and management of the ISAF Command in Kabul, both in 2009 and in 2013.

Today NRDC-ITA is able to better manage all the operational challenges within the three fundamental tasks of the Alliance, namely: collective defense, crisis management and cooperative security. It is clear that the very high level of NRDC Italia operations together with the dependent and affiliated units has reached it and maintains it through continuous exercise activities, also to adapt its capacitive standards to the evolution of the military instrument imposed by the changing global geostrategic framework.

The headquarters of the Army Corps is equipped in its staff with the naval and air components to better manage the command of inter-force missions, the so-called joint, coordinating the conduct of operations under every operational aspect, such as air support and the use of ports for embarking or disembarking the land component.

In addition to the head there is also heart and body, in fact the headquarters can rely on the support brigade for the NRDC-ITA and on two regiments, the 1st transmission regiment based in Milan and the tactical and logistic support regiment based in Solbiate Olona. These units have equipment and materials that can be used both for extremely realistic training and for the conduct of any type of operations.

The command structure is an Italian-led multinational, in fact the commander is an Italian army corps general, the deputy commander is British and the chief of staff is an Italian major general. The foreign component of the command reaches a share of about 40%, belonging to the 19 nations that have joined the project. The 19 nations that make up NRDC-ITA are: Albania, Bulgaria, Canada, France, Germany, Greece, Italy, Latvia, Lithuania, Montenegro, Netherlands, Poland, United Kingdom, Romania, Slovenia, Spain, United States of America, Turkey, Hungary. 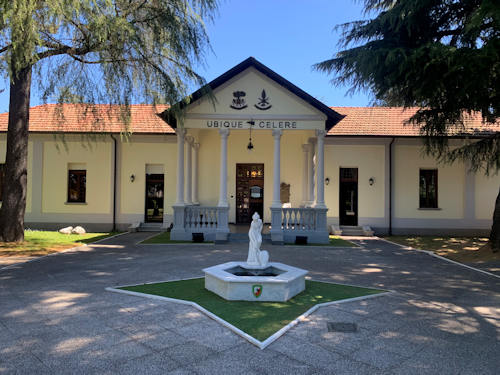 The 20 years anniversary is celebrated with the slogan Shaping the Change or lead the change.

But NRDC is an all-round resource for Italy and not only in military operations but also for civil protection operations, just as the twentieth-year slogan says, in fact since February 2020 the commitment to tackle the pandemic has been transversal and assiduous. Not many know that the Italian military of NATO played a fundamental role especially in the early hours when they took care of the transport of medical materials from Malpensa airport to practically all hospitals in northern Italy, the sanitation of hospitals in the province of Varese , the setting up in record time, and the management together with the local health authorities and civil protection, of two buffer centers Drive Through in Milan and Solbiate Olona, ​​and they were always those of the military trucks that transported the coffins from the city of Bergamo to other national locations, images that then went around the world.

The commitment to the civilian community is not yet concluded, and continues with two vaccination centers set up by personnel of the NATO Rapid Reaction Command.

After the decommissioning of the M551 Sheridan tank, which took place in the mid-90s of the last century, the US Army ...
1418
Read

The director of the Kredmash mechanical plant in Kremenchuk would have confirmed (source Komsomol'skaja Pravda) that ...
4526
Read

On June 6, with two separate ceremonies at the Fort Wainwright and Elmendorf-Richardson bases, she was reactivated in ...
8039
Read

For a long time, Difesa Online has emphasized the importance of acquiring (and maintaining) artillery pieces, monotube and ...
21573
Read

British Army Chief of Staff Sir Patrick Sanders says the invasion of Ukraine by the ...
11558
Read

During the last world war the Panzerkampfwagen V Panther, having solved the initial mechanical problems, was ...
26811
Read

The conflict in Ukraine has "distracted" the magazine in recent months from continuing to deal with issues relating to the ...
7179
Read