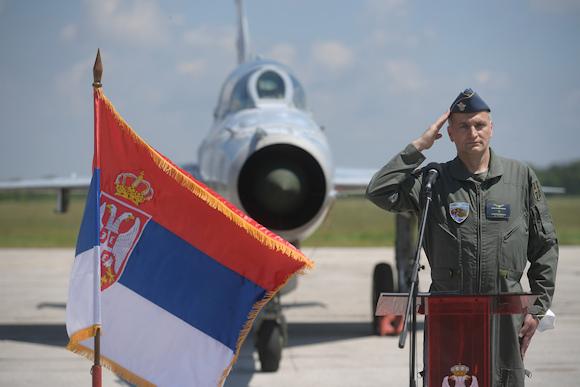 A formal ceremony was held last May at the Batajnica Air Base, home of 101 Lovacka Avijacijska Eskadrila (Group) with the traditional bow salute of water cannons. For the occasion, however, a specimen no longer operational was used as the last working specimen, a Mig 21UM crashed on 25 September 2020 near the Bosnian border with the loss of both crew members, sanctioning its definitive career closure due to lack of safety and components.

I Fishbed are replaced by Mig 29 Fulcrum (model 9.12B built between 1989 and 1991) from Russia and Belarus, except for the 4 survivors of the 1999 NATO air campaigns, which entered the line after sustaining the necessary repairs to be borne by Belgrade with the will in a second time to upgrade them to the SMT standard. This aid from Moscow and Minsk, also including anti-aircraft systems and tanks, is part of the modernization process of the armed forces wanted by President Vučić mainly in response to the military acquisitions of Zagreb (Bradley, PzH 2000 and Rafale).

The first Mig 21 arrived in Batajnica in 1962, when Marshal Tito's Federal Socialist Republic of Yugoslavia still existed, they were examples of the Mig 21F-13 version which was followed by a further 9 variants, also including training and reconnaissance models, for a total of 261 specimens. These aircraft were widely used in ground attack missions during the Balkan wars of the 90s, suffering losses in the fierce battles that characterized the independence of Croatia. 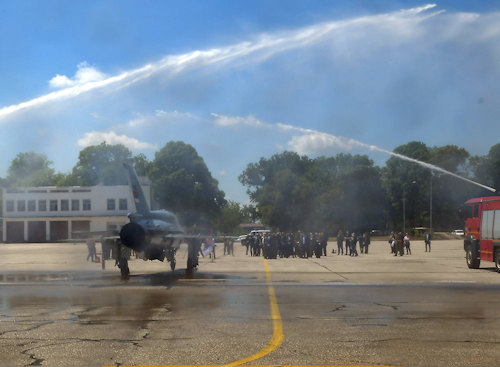 During these events, the Yugoslavian Mig 21 became protagonists in the world media for the defection at Klagenfurt airport of the pilot officer of Croatian origin Rudolf Peresin on 25 October 1991 as a refusal to use force against his own compatriots. Peresin subsequently took an active part in the Croatian war of independence and died, hit by anti-aircraft fire aboard a Mig 21, on 2 May 1995 during the Operacija Bljesak (Operation Lightning).

This was followed by the cowardly shooting down of an AB 205 of the Italian Army under the European Union Monitor Mission in the skies of Podrute on 7 January 1992, where one of these planes, piloted by Lieutenant Sisic, fired two R-60 missiles on a pair of helicopters, hitting one and causing the death of 4 Italian soldiers (t. col. Venturini, m.llo Ramacci, m.llo Natale, Sergeant Major Matta) and a Frenchman (lv Eychenne).

With the radiation of the Mig 21 Serbs fewer and fewer nations remain with the historian Fishbed, not the Chinese copies J / F 7, in service and also in many of these it is in a status of close to retirement or in small numbers: Angola, Azerbaijan, North Korea, Croatia, Cuba, Guinea, India, Libya ( LNA), Mali, Mozambique, Sudan, Syria, Uganda, Zambia.

British Army Chief of Staff Sir Patrick Sanders says the invasion of Ukraine by the ...
5608
Read

During the last world war the Panzerkampfwagen V Panther, having solved the initial mechanical problems, was ...
24928
Read

The conflict in Ukraine has "distracted" the magazine in recent months from continuing to deal with issues relating to the ...
6784
Read

A few weeks ago we mentioned how serious games (and among them war games) can help to understand ...
1757
Read 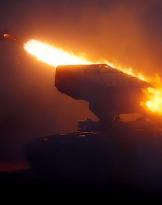 According to reports from the Russian news agency Tass, the Army of the Russian Federation has put online the ...
35140
Read