Home Military world If it does not join NATO, Ukraine will evaluate ... 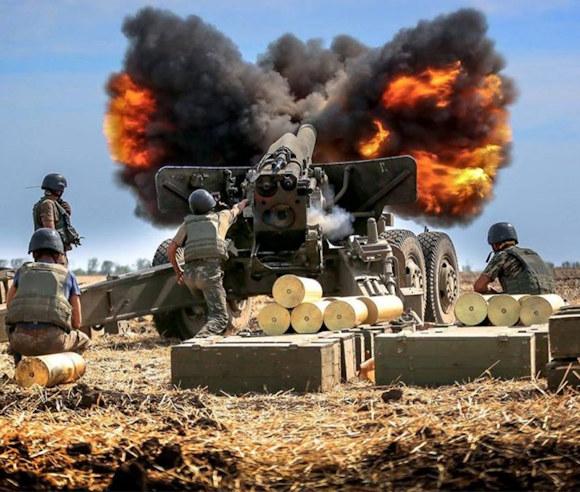 The latest news about the movements of Russian troops towards Crimea speak of three regiments of the VDV (Vozdušno-desantnye vojska), the airborne forces, officially to participate in a drill. This according to Defense Minister Sergei Choïgou, adding that it is also a reaction to the Alliance's threats.

In addition, the Kremlin has ordered the blocking of navigation, for six months (from April 24 to October 31), along the coasts of the Crimean peninsula, effectively prohibiting access to the Black Sea, where the Navy of the Russian Federation will carry out military maneuvers to the next two weeks.

The three areas affected by this measure are the western tip of Crimea, southern Sevastopol and an area close to the Kerch Strait, which, connecting the Black Sea to the Azov Sea, is of fundamental importance for Ukrainian grain and steel exports.

NATO estimates that the size of the forces thus moved to Russia's western border is around 40.000 troops. In other words, a troop movement as important as that observed in 2014, that is, at the beginning of hostilities between pro-Russian Donbass separatists and Ukrainian forces. Hostilities which, after a fragile truce in 2020, have regained strength in recent weeks.

General Tod Wolters (photo), supreme commander of the Allied Forces in Europe, has assessed the risk of a possible invasion of Ukraine by Russia as "medium-low" for the next few weeks. This is in fact what he said during a hearing in Congress on April 15. 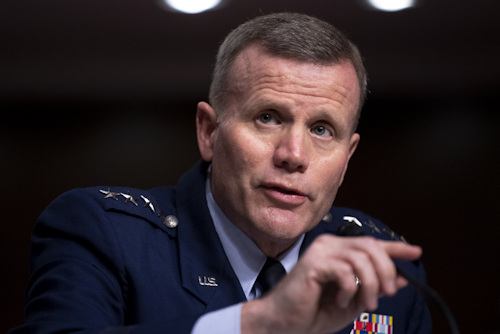 However, the Kiev government is much less optimistic. Ukrainian Ambassador to Germany, Andriy Melnyk, citing Ukrainian intelligence data during an interview with the German radio Deutschlandfunk , said Russia is deploying 90.000 troops on its country's borders. "We assume that this number increases to 110.000: it is half of our entire army"he later added.

“We are stuck in a difficult and extremely dangerous situation. The Kremlin seeks to annihilate Ukraine as a state and as a people. It will wipe us off the map in the next few days ", the diplomat continued, before pleading for more Western support for Ukrainian forces.

“We don't just need the expressions of solidarity we have received. [...] But with all due respect, these statements won't help us much ", Melnyk said, considering that the weapons delivered, especially by the United States (anti-tank missiles Javelin, for example) would not be enough to stem a possible Russian attack.

“We need to modernize the Ukrainian army. We need state-of-the-art weapon systems to strengthen our defenses ", the ambassador said. Above all, what matters most to Kiev is NATO membership, which had already been rejected in 2008.

“The time has come to take a step forward, to invite us to join the EU and NATO, because we don't want to have to beg. Not only would it be fair, but it is also what Ukrainian citizens are asking "Ukrainian President Zelensky also said on this topic in an interview published by Le Figarò. 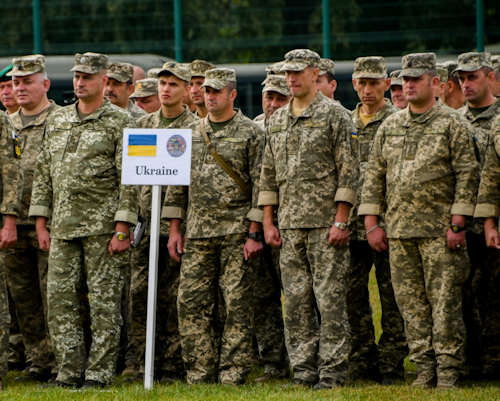 Membership of NATO and the European Union has become of vital importance for the Ukrainian establishment, otherwise other solutions will have to be found.

"Either we are part of an alliance like NATO and we also contribute to making this Europe stronger, so that it becomes more self-confident, or we have only one option: to consider nuclear status", said Ambassador Melnyk.

Until a few years ago, Ukraine was a nuclear power, the third in the world for the number of warheads (about 1.700), thanks to the arsenal left by the Missile Forces on its territory after the collapse of the Soviet Union. Since its independence, Kiev has claimed ownership of these weapons, going so far as to reject the Lisbon Protocol (of 23 May 1992) which, signed by the United States and four former Soviet republics, recognized Russia as the sole heir to the nuclear arsenal of the dissolved USSR.

However, by accepting the Budapest Memorandum (1994), Kiev agreed to join the NPT (Non-Proliferation Treaty). In exchange, Ukraine would have received ample guarantees from Russia (but also from the United States, France and the United Kingdom) as to its territorial integrity.

A possible withdrawal of Kiev from the Treaty would lead to very serious diplomatic consequences and would constitute a very serious threat to Russia. 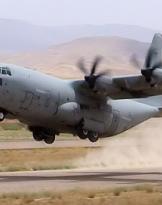 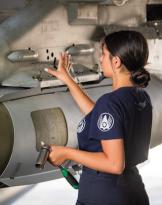 The airstrikes of the Israeli Air Force continue in response to the missile attacks by Hamas. In...
3107
Read 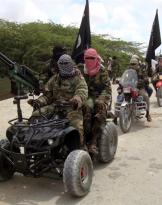 It often happens that the definitions provided by a dictionary to illustrate the various meanings of a word are not ...
1654
Read 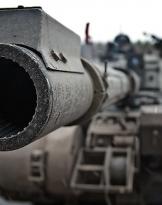 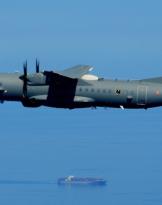 The continuous intimidation by the self-styled Libyan coast guard (in the last case with an explosion of shots ...
5828
Read 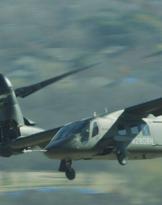 In a conference at the beginning of the year, on transatlantic relations for the defense sector, Minister Lorenzo ...
3781
Read 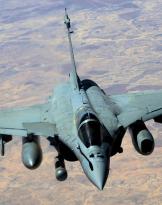 In the last few hours, France and Egypt have signed an important contract for the sale of 30 Rafale fighters ...
1104
Read 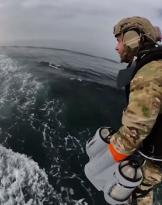 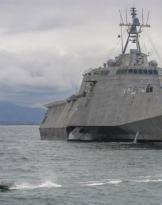 The Battle Force 2045, produced by the United States Office of the Secretary of Defense, announces that in the year 2045 ...
3655
Read 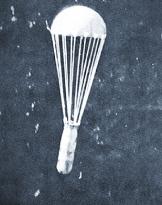