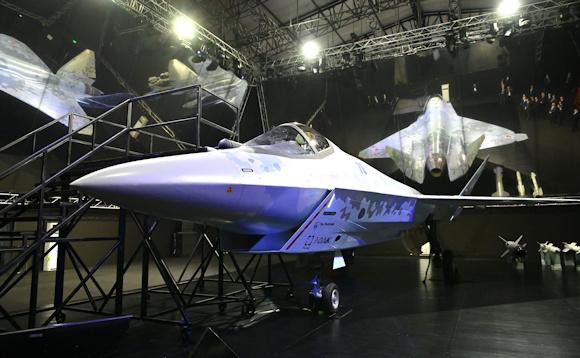 The aircraft presented to the public is actually a mock up, however, it still allowed us to provide a closer look, in order to be able to evaluate its characteristics.

Surely the new fighter is equipped with artificial intelligence, which allows it to command other aircraft such as the heavy UCAV S-70, also built by Sukhoi. Another feature is the low visibility and, given the shape of the airframe, high maneuverability even at low altitudes. An AESA radar is housed in the nose section.

Once in production the Checkmate it could be of interest to quite a few airplanes, also given the lack of interest in light combat aircraft in recent years. 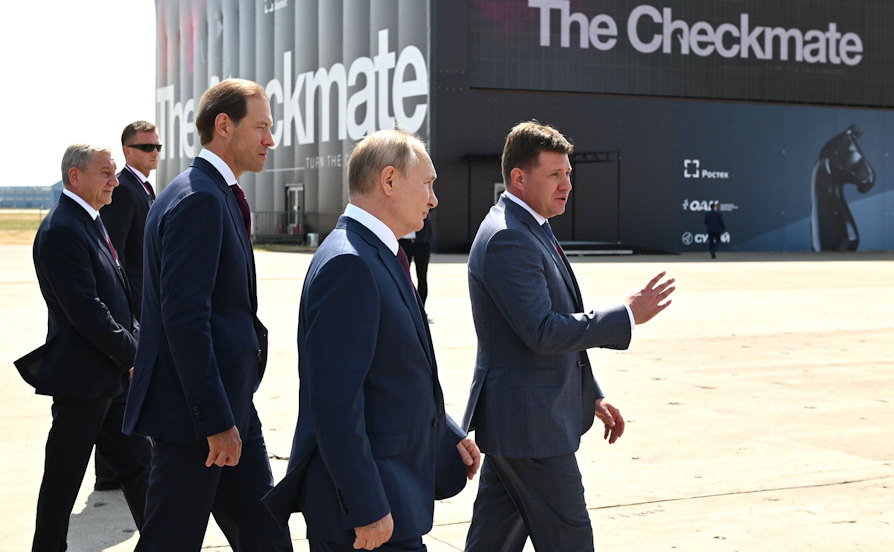 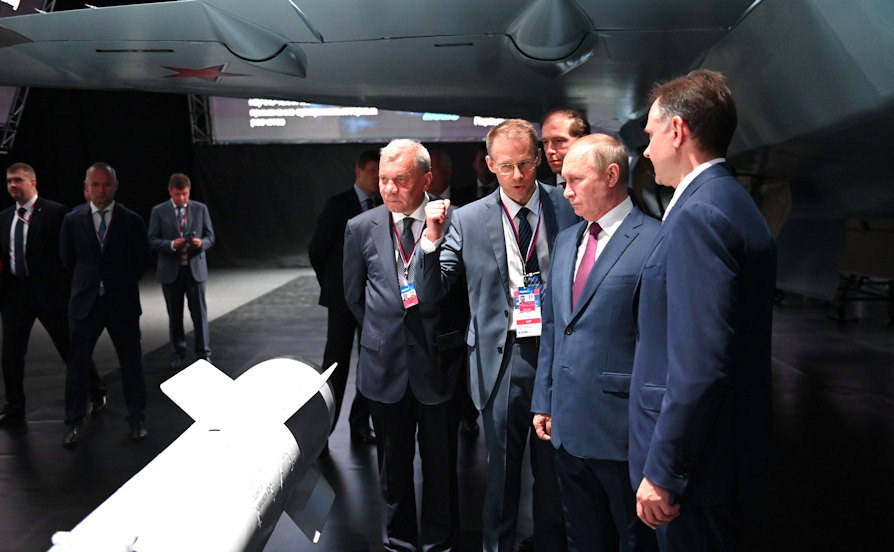 A Pakistani court has summoned the heads of all past and current governments, including the former military governor ...
363
Read

The experience gained on the ground, in the last two decades, by the Italian military personnel engaged in the missions ...
12732
Read

After the decommissioning of the M551 Sheridan tank, which took place in the mid-90s of the last century, the US Army ...
16377
Read

The director of the Kredmash mechanical plant in Kremenchuk would have confirmed (source Komsomol'skaja Pravda) that ...
7803
Read