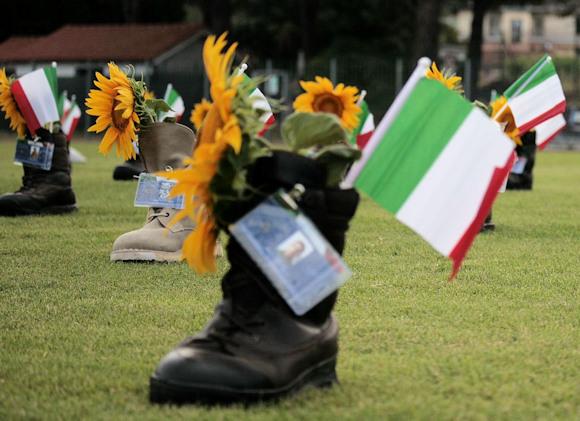 Today, at the municipal stadium of San Giuliano Terme (Pisa), the celebration was held for our 54 soldiers who died during the mission in Afghanistan.

54 pairs of boots were symbolically deployed in the center of the field, representing each of our soldiers and a tricolor flag was fixed in the boot.

A few days after the official end of the commitment of the Italian Armed Forces in the Central Asian country, this initiative appears necessary to those who gave their lives for the mission of the Western coalition to be successful.

At the commemoration, organized by the non-profit association Good Guys ApsThe honorable Matteo Perego di Cremnago, member of the Defense Commission of the Chamber also participated.

For some time now, the idea has been spreading among national public opinion that the mission in Afghanistan was a failure, that the twenty-year commitment of our soldiers was a useless waste of resources. There is no doubt that as we write the jihadists are regaining their lost positions and that the weak (and corrupt) government of Kabul, in all likelihood, will be doomed to be wiped out. However, the successes of the Italian soldiers cannot be forgotten, in an environmental context that is complicated to say the least, in which they found themselves having to operate with extreme temperatures, against a sneaky enemy and very expert in guerrilla warfare.

In twenty years our military instrument has radically changed, the close collaboration with armies much more accustomed to operations than ours combat has produced significant improvements, both from the point of view of procedures and equipment.

The dead were 54 and more than 700 injured but how many Taliban have we eliminated in recent years? The exact numbers we are not able to provide, certainly the fallen among the insurgents have exceeded thousands of units.

This commemoration should also be an occasion to remember how important it is for our nation to recognize the figure of the "Veteran"v.articolo), or recognize one by law status which compensates, at least in part, for the sacrifices made in the various operational theaters in which our soldiers were employed.

Australian Prime Minister Scott Morrison is expected to announce, shortly, the abandonment of the contract awarded to ...
5632
Read

Last night, unknown persons entered the war cemetery of Nettuno, dedicated to the marines of the battalion ...
1731
Read 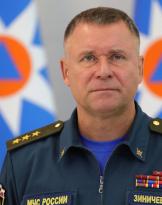 The Minister of Emergencies of the Russian Federation, Yevgenij Zinichev, died during an exercise. How to...
2747
Read 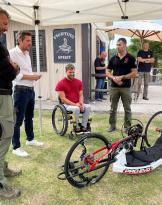 Last Saturday the first Veteran Day was held in the province of Vicenza. The day, intended to raise awareness of ...
1123
Read 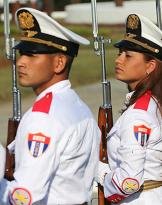 The armored forces of Cuba

When it comes to tanks and other types of armored vehicles, it is almost automatic to think of the use made on ...
4671
Read 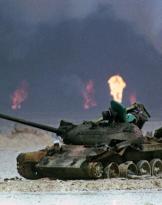 As a military man, I have often heard of the Gulf War Syndrome. As a civilian I unpleasantly came across ...
2418
Read 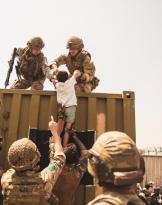 Airport security is certainly not easy even here, because an aircraft is the most vulnerable ...
2579
Read 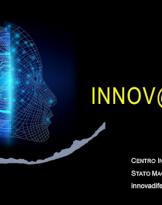 The Defense Innovation Center (CID) of the III Department of the Defense Staff has already been active for some years ...
1129
Read 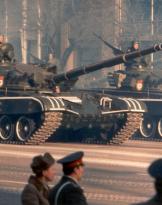 The Soviet Empire was created through military conquest and held together by the coercive power of the Party ...
1263
Read