Closure of ports and international law: what is the risk of Italy? 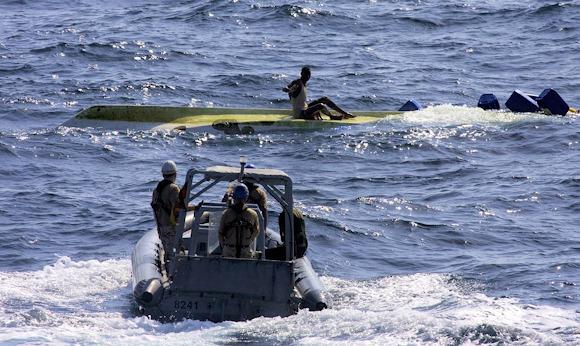 While in America the "Time", to talk about the "migrant crisis" exploded in the United States after the line of "zero tolerance" applied by the Trump administration, dedicates the cover of his next edition to the iconic image of the child, separated from his parents, who despairs in tears in front of an impassive president, in Europe the migrant situation is not better. The case of the ship was first presented to the media Aquarius and, later, that of the NGO Lifeline.

But closing the Italian ports, as the new Minister of the Interior has repeatedly said, can this really be the solution to stem immigration in Italy? Is the subject complex and, even at international law level, really applicable?

The 12 Jun 2018, to clarify some topics that has been much debated after the affair that involved the ship Aquarius with on board 629 migrants, the Interest Group on the Law of the Sea, which brings together the professionals of the academic world dealing with the law of the sea, wrote an open letter in four points to clarify some binding legal principles for our country, as part of the international community and a member of the European Union. From this text it is clear that saving life at sea is an obligation, and even the Italian Constitution (art.2) is founded on solidarity as a mandatory duty. Even the UN Convention on the Law of the Sea of ​​1982, while doing its own an ancient international custom, establishes the duty to protect human life at sea for all coastal States. International law thus requires states to oblige the masters of ships flying their national flag to provide assistance to anyone found at sea in danger of life, to inform the competent authorities, to provide the recovered persons with the first treatment and to transfer them to a safe place. Moreover, this duty, by its nature, can not be of an exclusive nature, and failure by a State to comply with it does not constitute an adequate basis for the refusal to comply by another State. The choice of Spain to welcome the ship "Aquarius" after the refusal of the Italian state was a clear example. Furthermore, not providing assistance to the survivors is, in Italy, an offense under the 1113 and 1158 articles of the navigation code. 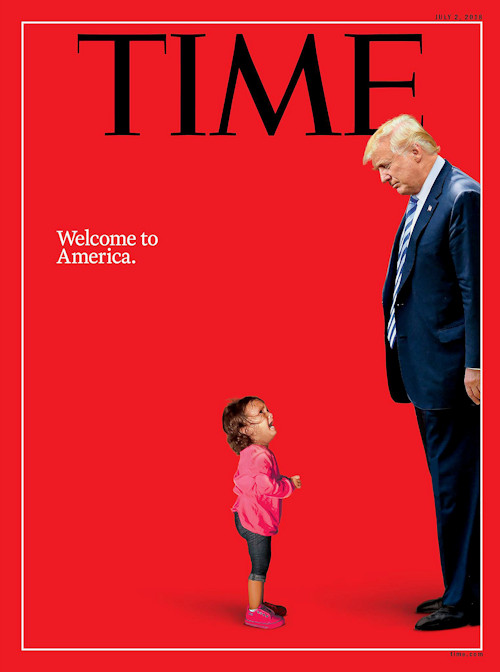 All subjects, public or private, who have information about a ship or person in danger at sea, are obliged to provide assistance if the danger of life is imminent and serious and presupposes the need for immediate help. In this regard, according to the Hamburg Convention, all states with a coastal zone are required to provide a search and rescue service (SAR - an acronym from the English word "search and rescue" which indicates all the operations that aim to to save people in need). During the XOUMX International Maritime Organization (IMO) Conference of the 1997 the Mediterranean Sea has been divided between the coastal countries and, according to this division of the SAR areas, the Italian area of ​​responsibility is about 500 thousand square kilometers (equal to approx. one fifth of the whole Mediterranean).

Regarding the closure of ports, then, it is worth remembering that this measure is not in itselfé forbidden by the law of the sea, falling the ports in the exclusive sovereignty of the state. The possibility of implementing it depends, however, on the existence (or otherwise) of bilateral agreements between the port State and the flag state (and the content of such agreements) as well as the specificities of each individual case. The international conventions on the law of the sea, in fact, do not explicitly foresee the obligation for the states to bring the ships that carried out the rescue into their ports, they are based on the obligation of solidarity at sea, which would be rejected if it were denied 'access to the port of a ship with people in danger of life, just rescued and in need of immediate assistance. Having ensured the availability of basic necessities (water, food, medicines) in compliance with the 2 and 3 articles of the European Convention on Human Rights (ECHR) and disembarking those in need of medical assistance, this implicit obligation would be lost, even if it raises the question of mass rejection, which is prohibited by international law (specifically, by the European Convention on the Protection of Human Rights and Fundamental Freedoms). The refusal, a priori and indistinct of all the people recovered at sea, would make it impossible to evaluate the individual situations of the people on board. On this aspect are based many of the protests of NGOs and those who oppose the hard line decided by the Italian government.

In all this affair the active role of the European Union has been missed, as it is now insufficient, since it does not take into account the dimensions of the migratory flows of recent years, (as we have seen with the latest events), the European regulation, the so-called Dublin III, which identifies the Member State responsible for examining an application for international protection (Reg. (EU) No. 604 / 2013). This system, therefore, needs to be, without any doubt, reviewed since, due to its location and geographic conformation, our country has become the natural, and preferred, landing point for migrants coming from the African continent. This situation leads to the burden on Italy of examining too many requests for protection and which requires greater attention and a fairer distribution of efforts, both logistic and economic, from other European countries, in order to face the humanitarian emergencies that sea migrations bring with them.

Thus, Italy seems to have wanted to use the case Aquarius as a tool to bring the migrant question back to the center of the European debate. We are facing a humanitarian emergency that Italy can not face in solitude and, rather than close our ports, we are now asking that the other European states want to open their own.

The Biden Administration continues to supply the Ukrainians with artillery. After the 155 mm M-777 howitzers and, news ...
12016
Read

As previously written, among the supplies of armaments sent by the Italian government, there are also howitzers / ...
72049
Read

To circumvent the limitations imposed by Congress, the Biden Administration employs its allies to provide ...
19712
Read

No war can be interpreted and explained through the "absolute" and necessarily abstracting lenses of ...
4704
Read

If it weren't serious, it would even be comical. People don't realize the significance and implications that ...
19836
Read

Reuters reports that the United States will provide Ukrainians with long-range anti-ship missiles. If that were to ...
46278
Read

One of the modern fields of study related to learning is the one known as "serious games". Let's start right away ...
2502
Read

Last month we witnessed the sinking of one or more Ukrainian Neptune anti-ship missiles in the Black Sea ...
37688
Read

The Russian Airborne Forces (Vozdushno-Desantnye Voyska rossii - VDV) - like the vaunted Spetsnaz, by the way ...
29790
Read

The supplies of military equipment by NATO and European countries to fighters continue in these days ...
27665
Read