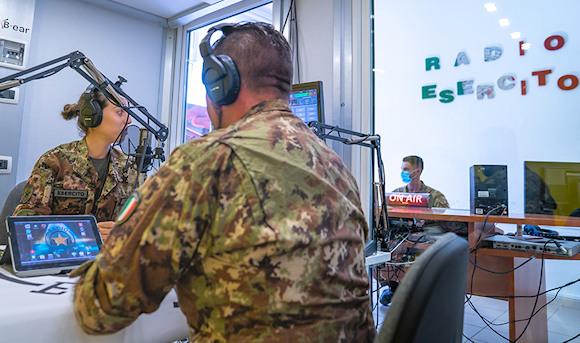 The idea of ​​entertaining soldiers engaged in long missions abroad with convivial and recreational activities takes shape in the US Army already in the Second World War, when we, for a long time, were only the military "shop", the pizzeria of the barracks or the swimming pool, the premises dedicated to leisure out of service.

During the war in Vietnam, in the base camps, special trailers with shelters were equipped to transform into a unified piano bar with pop music, relieving the tension of the soldiers returning from patrols in the jungle. In fact, if free exit was forbidden for security reasons, it was the military administration that provided some sort of amusement for the soldiers.

Relieving the stress that the military called on mission faced daily had become an aspect that had to be taken into account and, in fact, in addition to sheltered piano bars, the US Army gradually introduced toilets, laundries, the post office and, for fitness lovers, equipped field gyms. Also within these green parallelepipeds the idea of ​​providing music, news and current affairs was born on a closed-circuit entertainment radio channel, a sort of piped broadcast inside the field. You will remember the movie Good Morning Vietnam with Robin Williams. 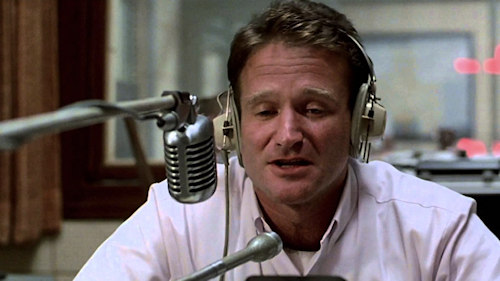 The United States with AFN radio and the United Kingdom with BFBS radio were the forerunners who understood the importance of a radio channel reserved for their soldiers on mission.

Our Army arrived with a certain delay to take into consideration the concept of adaptation, which imposed, among other things, in the tactical field the revaluation of the means with the birth of the Lynx to replace the protected VM90 or the Puma.

Radio Army, this is its name, broadcasts from Pesaro in a radio studio set up in the 28th Pavia Regiment, but it is useless to search for frequencies on your car radio, in fact it is only web.

The slogan is: "The radio that marches by your side".

Transmits On Air 24 hours a day and its initial staff of 25 soldiers has grown to 32 operators who manage mainly musical programs interspersed with military news. Interesting is the interaction with the listeners through WhatsApp, but they don't always respond. 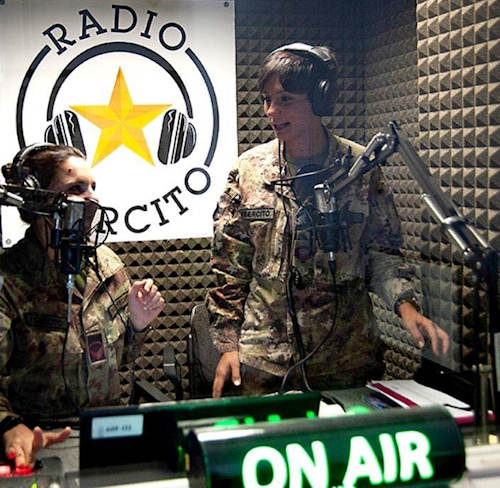 In founder Gallieni argues that already in the missions in Somalia in the early 90s, the Army had experimented with a field system to entertain the military. Perhaps his artistic ability had understood that there were talents that could have gone much further, opening a new page on the social development of our Army.

Casa Sanremo and the Army

Filippo Broglia is an eccentric music entrepreneur from Milan, a veteran for artists and a radio information manager, as well as former general manager of radio Italy. In 2004 he gave birth to the RECmedia communication and promotion agency that will take care of the programming of the Army station at Casa Sanremo 2022. An ambitious step for Army Radio which relies on the experience of an authoritative name on the air.

In fact, by rumors, this should be the springboard for other important collaborations. Broglia's optimistic motto is: smile at life always.

In short, an injection of modernity for our Army which, despite its thousand silences, we know it wants to evolve towards more updated and international canons.

Greetings to Filippo Broglia and the guys from Radio Esercito!

A Pakistani court has summoned the heads of all past and current governments, including the former military governor ...
600
Read

The experience gained on the ground, in the last two decades, by the Italian military personnel engaged in the missions ...
12877
Read

After the decommissioning of the M551 Sheridan tank, which took place in the mid-90s of the last century, the US Army ...
16401
Read