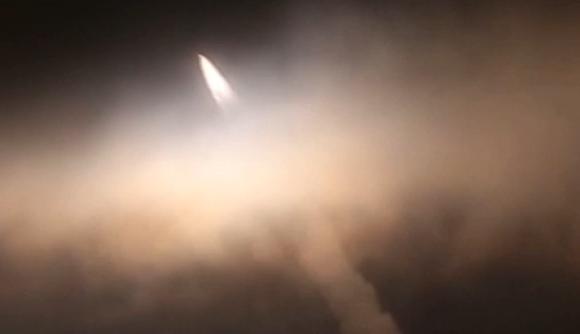 While the Western media denounces the Russian provocations on the border with the Donbass and Kiev invokes the help of NATO to save Europe from the expansionist aims of the Kremlin. Russian Federation President Putin welcomes the launch of the cruise missile Zircon, which took place successfully at the crack of dawn on December 24th.

"Tonight, more precisely in the early morning, a salvo of hypersonic Zircon missiles [...] was successfully launched", announced the Russian president, during a Council for science and education. "This is a great event in the life of the country and an important step in strengthening Russia's security and defense capabilities"he added, before instructing his Minister of Industry, Denis Manturov, to congratulate the military who took part in the launch.

The hypersonic cruise missile Zircon (in NATO code SS-N-33) is one of the "invisible" weapons that Putin presented in March 2018. Intended to arm the coastal batteries, the frigates belonging to the class Admiral Gorchkov and nuclear attack submarines (SNA) of the type Yasen, the Zircon started trial testing in 2020. 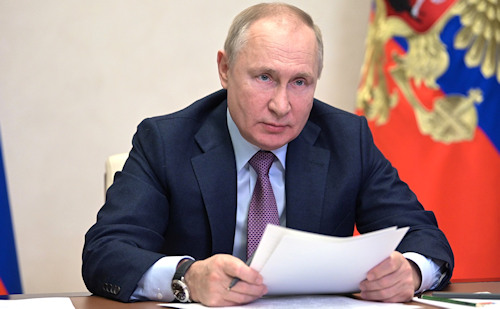 According to the available details, the missile would be able to reach the maximum speed of Mach 9, at a maximum altitude between 30 and 40 km. Its maximum range would be around 1.000 km, with a conventional 400 kg warhead.

In recent weeks, the Russian Navy has stepped up testing with the new missile. The previous launch, before the one mentioned by Putin, took place last December 16 in the White Sea, against a target located in the Arkhangelsk region.

The announcement of the head of the Kremlin comes as the United States has revealed many difficulties in the development of their hypersonic weapons. As reported by the site The War Zone, the AGM-183A ARRW (Air-Launched Rapid Response Weapon) hypersonic missile recently reported its third failure, in as many launch attempts. 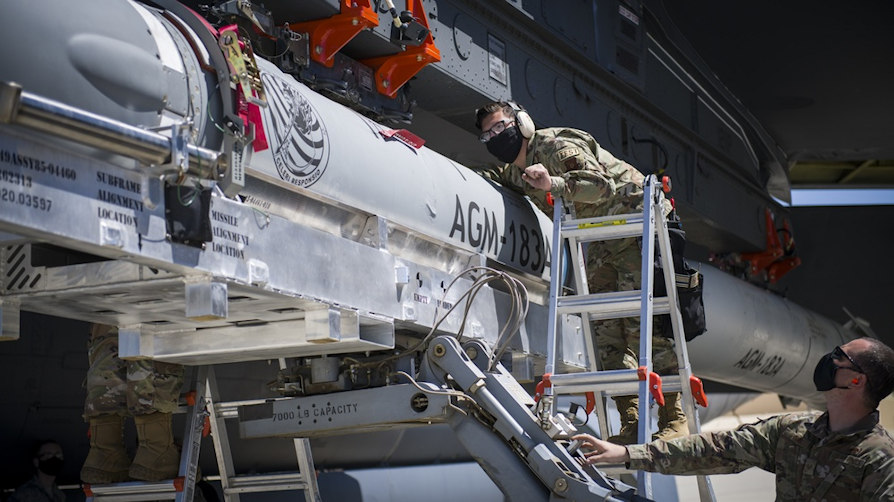 After the decommissioning of the M551 Sheridan tank, which took place in the mid-90s of the last century, the US Army ...
13908
Read

The director of the Kredmash mechanical plant in Kremenchuk would have confirmed (source Komsomol'skaja Pravda) that ...
6534
Read

On June 6, with two separate ceremonies at the Fort Wainwright and Elmendorf-Richardson bases, she was reactivated in ...
8599
Read

For a long time, Difesa Online has emphasized the importance of acquiring (and maintaining) artillery pieces, monotube and ...
22160
Read

British Army Chief of Staff Sir Patrick Sanders says the invasion of Ukraine by the ...
12189
Read

During the last world war the Panzerkampfwagen V Panther, having solved the initial mechanical problems, was ...
27290
Read