Home Military world After the Pandemic Israel is ready to col ... 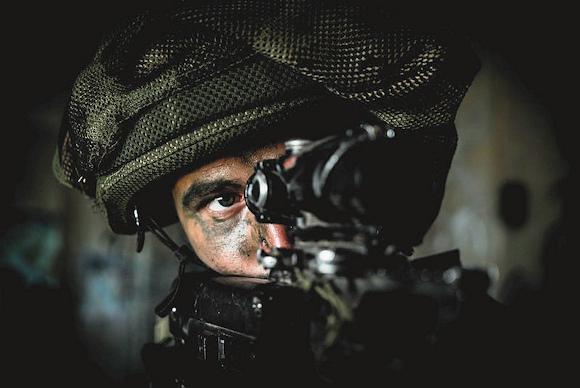 Israel Defense Forces (IDF) is said to be ready to take action against Iran last November, according to former state security adviser Yaakov Amidror last November. both Americans, is NATO they prefer to close their eyes. The goal would be to prevent Tehran's theocratic regime from continuing to develop its nuclear program.

It could be expensive, it could be problematic, and it won't be easy, said Amidror but when it comes to ensuring Israel's security, he said he sees no alternative.

The spread of COVID-19 has changed, at least for the moment, the cards on the table. However, as can be seen from the words of an authoritative character of the Israeli establishment, the Islamic Republic, with its uranium enrichment program, is considered a serious threat, to be eradicated in the shortest possible time.

A threat certainly not underestimated by the other historical Sunni enemy, Saudi Arabia, which has denounced how Iran has used its economic revenues, derived from the agreement on nuclear power, to trigger unrest in the region. 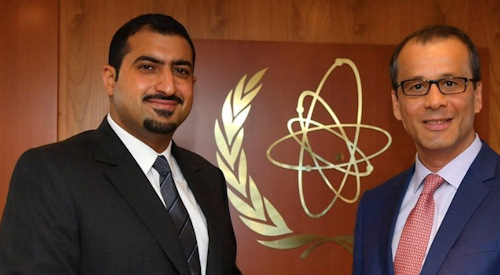 Addressing the session of the International Atomic Energy Agency (IAEA) in Vienna, Prince Abdullah Bin Khalid (photo), Ambassador of Saudi Arabia to Austria, said that enriching Iran in the Fordow reactor is a form of blackmail and a threat to the international community.

To respond to the attacks, for the moment only diplomats, Tehran, through its UN Ambassador, Majid Takht Rav, declared, at the last summit at the Glass Palace, that the International Community must force the United States and the Israel's Zionist regime to respect its commitments to create a free zone of weapons of mass destruction in the Middle East.

As is known (but no government has ever officially admitted it), the State of Israel has had an arsenal of nuclear warheads, kept in the Dimona plant, since the 60s.

During the Yom Kippur War, in October 1973, the then Israeli Prime Minister Golda Meir ordered to deploy a number of missiles Jericho-1 and to launch them on Syria and Egypt if the tactical situation has become irreparably compromised for Israeli forces. Just to avoid a nuclear escalation in the region that Washington suddenly launched on Operation on October 13, 1973 Nickel Glass, a massive airlift of armaments, ammunition and supplies that, in a month, supplied Israel with 22.395 tons of equipment (the Arabs also received similar quantities from the USSR).

The huge losses suffered by the IDF during the conflict further stimulated the acceleration of the Israeli nuclear program which, in a few years, managed to develop a faster uranium enrichment process (thanks to the close collaboration with the South Africa) and to produce miniaturized warheads to be used in 175 and 203 mm howitzer grenades.

However, the fact remains that many interests clash on the Iranian dossier, in addition to the Israeli ones there would also be those of a Europe incapable of having a political weight, despite the great economic interests with Tehran, and of assuming a role of mediation.

Pecunia non olet says the famous Latin brocardo, sometimes quoted out of turn but truthfully. And it's a question ...
6174
Read

According to Treccani, in Ancient Rome, a veteran was a soldier who, after having fought for a certain number of ...
9237
Read

For the third time in two months, Russian pilots have intercepted US planes in the international waters of ...
4113
Read

They had already announced it in the bilateral meeting in Naples last February. On that occasion the president ...
17019
Read

For two consecutive days, last February, China sent its strategic bombers over the Straits of ...
4221
Read

History teaches us that maritime routes are fundamental for the economy and, starting from the XNUMXth century, indispensable ...
5535
Read