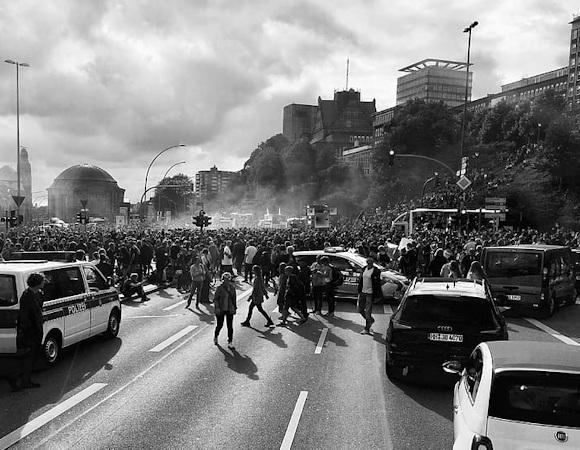 Another Chernobyl will not be a surprise, although nobody is prepared for it, since there are no plans ready for this type of catastrophe. Recently for example, in 2016, Chernobyl obtained a seal inside a giant sarcophagus for the next 100 years, the problem is that radioactive materials will remain dangerously lethal in the area for the next 3000 years.

But what would happen if another Chernobyl disaster, perhaps much bigger, occurred? It would be something unexpected, a great catastrophic surprise, an "unknown unknown", which could endanger our civilization. There are risks that arise from situations so unexpected that they are not taken into consideration, and I am not just talking about the arrival of aliens or a meteorite. They can be a virus with a much higher mortality than the last, unknown radiological invasions, chemicals that enter the bodies of our species whose effects are not known.

To prepare for all these risks of 'unknown unknowns', our decision makers, both civilian and military, are not prepared because they must have the ability to predict and preview scenarios rather than threats. 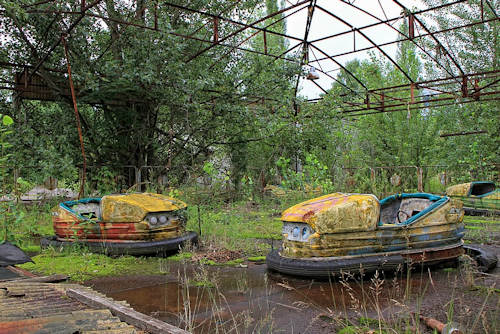 Given the possibility of unforeseen events combined with potentially disastrous consequences, we must think of "scenario planning", which is a fundamental part of the "strategic forecast", that is, possible catastrophic panoramas for our societies. For example the scenario of a high amount of losses in the population, the scenario of a complete blockage of energy sources or of our IT systems, scenarios of complete elimination of government decision-making forces, or of the complete scarcity of food and water, with consequent looting and rebellions.

Worse still, a global environmental collapse could occur1 with risks for our own modern civilization. It is not out of the realm of possibilities.

These are scenarios that are likely to occur and caused by unknown threats. They may not take place in our country but in another country on the planet which will also affect us. And based on these possible, though not "probable", scenery we must have strategic plans as a consequence. Don't find us completely unprepared as happened for this COVID-19 crisis. Why this crisis "was easy" but the futures we don't know.

These strategic plans must first be national, for our country, then regional, with the Alliance in which we have been for 70 years, that is the Atlantic, and finally possibly global. But here there are still no organizations capable of doing it. And these plans, as the analyst said recently Massimo Amorosi speaking of biosecurity, they must follow complex and cohesive systems, “It is necessary to change organizational models and methodologies, putting knowledge in a system. By co-opting the scientific community and bringing together different actors to achieve contextual analysis. "

Future companies will therefore have to learn not only to prevent, but also to react to unprecedented disasters, as things will happen beyond our control, such as "Black Swans"2, and the innate spirit of survival will not be enough to save us. Only our strong preparation, strategic planning and resilience will ensure that we could preserve our modern civilization, with all the freedoms that cost our ancestors so much to be conquered.

We created the conditions for the possibility of our own self-destruction, the extinction of this intelligent monkey, which we call Sapiens Sapiens. There is an urgent need for new strategic approaches to avoid it and continue on the path of human progress.

During the last world war, the Italian state abandoned thousands of ascari (Eritrean fighters) who ...
7
Read

In the 25 November 2019 incident, when a Tigre attack helicopter and a Puma transport helicopter collided ...
1945
Read

The head of naval operations, the adm. Mike Gilday and members of the United States Congress, during the Symposium ...
1497
Read

The Minister of the French Armed Forces, Florence Parly, stressed the importance for the Nation of being able to dispose ...
1891
Read

The French forces, framed in Operation Barkhane in Mali, allegedly killed civilians in the course of air raids ...
3080
Read

On December 25, 2020, the Japanese Ministry of Defense (MoD) announced that it would include the purchase cost ...
1570
Read

What will the submarines of the third millennium be like? A project of ...
4477
Read