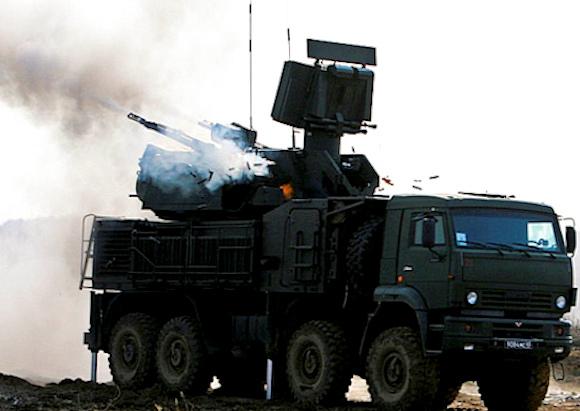 In November 2019 a UAV Reaper of the Air Force was shot down over the skies of Tripolitania (v.articolo), most likely from a KBP surface-to-air system Pantsir S-1.

Characterized by remarkable performance, the Pantsir it equips the Army of the Russian Federation, as well as some Middle Eastern countries, such as Iraq, Iran, Syria and the United Arab Emirates (but also North Africans such as Algeria).

The gestation of the Pantsir it is very long and starts from the 70s of the last century, when the Soviet Army requested a new short-range air defense system intended to accompany the armored / mechanized units. The intent was to produce an all-time system, capable of autonomously and independently carrying out the entire operational sequence (from target acquisition to shooting). Cause the end of the Cold War and the consequent dissolution of the Soviet Union, the program Pantsir it was put in mothballs, only to be resumed at the end of the 90s and definitively concluded in 2007.

It is the only land-based hybrid air defense system, that is, it combines conventional weapons with high-performance short / medium range missiles. These weapon systems are integrated and managed by a single multiband control apparatus (with digital signal processing) that allows the discovery / acquisition of the target and its tracking, the calculation of the variables to obtain its dynamic parameters and therefore the selection. of the weapon system to be used as well as the firing mode. 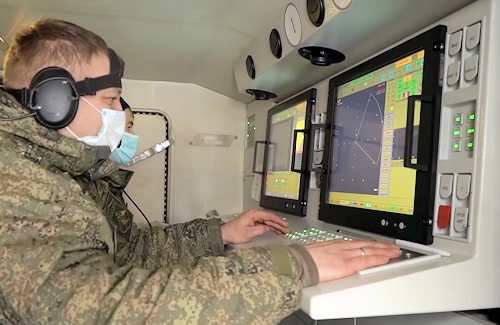 This means that the Pantsir it has an almost total operational autonomy, as each complex has its own capacity for target discovery, tracking and engagement.

Its great operational versatility translates into the possibility of effectively countering all types of guided missiles / projectiles (with a speed of up to 1.000 m / s), coming from different directions, in a vertical sector between 0 ° and 10 ° and 60 °. ° and 70 °, aircraft with a speed higher than mach 1,6, UAVs and helicopters, as well as ground targets such as armored vehicles.

Il PantsirThanks to its modular architecture, it can be integrated on many platforms, at the same time, using its hybrid weapon system, it can continue the engagement of the target with continuous fire from a maximum distance of 20 km, at altitudes ranging from 5 to 15.000 meters.

The system Pantsir it is essentially composed of three elements: the integrated radar / electro-optical complex, the two machine gunners and the missiles. 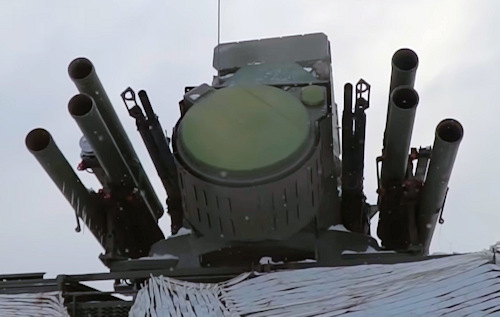 The ammo reserve (1.400 rounds) is located in the rear of the turret, include high explosive / incendiary HE-I and high explosive HE-T tracer grenades, both ammunition are equipped with double-acting (impact / time) fuze A-670.

As for the missile system, the Pantsir was equipped with the hyper-fast 57E6 (9M335) - with a CLOS (Command to Line of Sight) guidance system - which has a range of action between 1.200 and 20.000 meters, at altitudes between 15 and 15.000 meters. Consisting of two stages, the first has an operating time of 2,5 seconds, after which it is abandoned, the second, an interceptor with a diameter of 90 mm, reaches the speed of almost mach 4, carrying a war warhead weighing 20 kg. The onboard equipment should be 8-12 missiles.

Initially designed to provide cover, against Western attack aircraft, for Soviet armored and mechanized divisions, in a possible conflict with NATO, the Pantsir S-1 has proved to be a formidable killer for those unmanned systems that are increasingly used in war theaters. 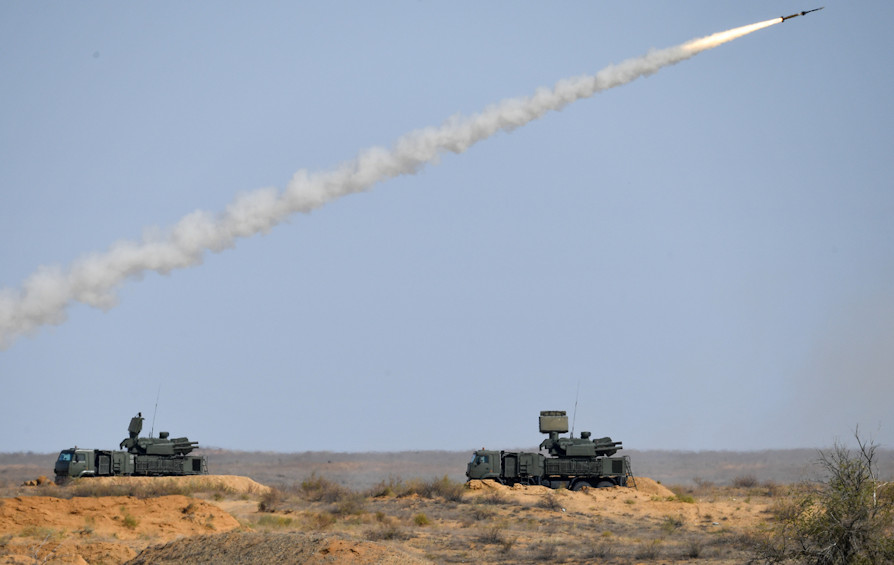 It is now clear that relations between Italy and the United Arab Emirates are at an all-time low. One of the last acts ...
537
Read

Definitely a multi-role light vehicle atypical for its VW Dune Buggy line that brings to mind a rival, the ...
1756
Read

Fincantieri CEO Giuseppe Bono announced on 10 June the signing of a contract with the Ministry of ...
8004
Read

With the entry into the COFS (Joint Command for Special Forces Operations) of the 4th Ranger Regiment and the 185 ...
7498
Read