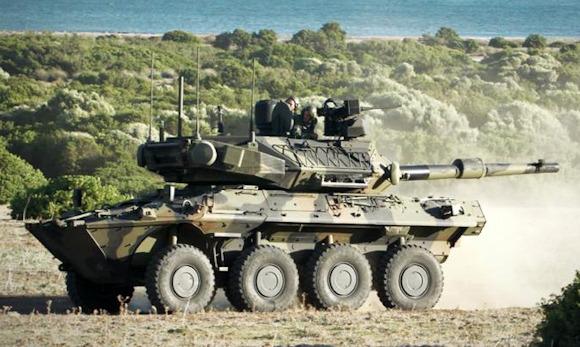 The procurement of heavy CENTAURO II 8x8 busses to equip the Italian Army Line Cavalry regiments continues. Today it was signed and signed by Directorate of Terrestrial Armaments (DAT) and from the consortium company Iveco - OTO Melara the contract for the supply of 86 heavy duty CENTAURO II 8x8 busses, with a possible option for an additional 10 vehicles.

In the near future, according to the plans of the General Staff of the Army, these departments will be reconfigured into three distinct types of exploratory cavalry units, based on the characteristics of the brigades on which they depend.

Il Nice Cavalry and Piedmont Cavalry, included in the two Alpine brigades (Julia e Taurinense) will be reconfigured as light cavalry regiments, with a single squadron of heavy busses.

The regiments Novara Lancers, Cavalrymen of Lodi, Cavaliggeri Guide e Aosta Lancers they will be configured as medium cavalry regiments (acquiring most of the CENTAURO II), dependent on the medium and heavy brigades; while the Savoy Cavalry under the brigade thunderbolt will become a paratrooper scouting cavalry regiment. 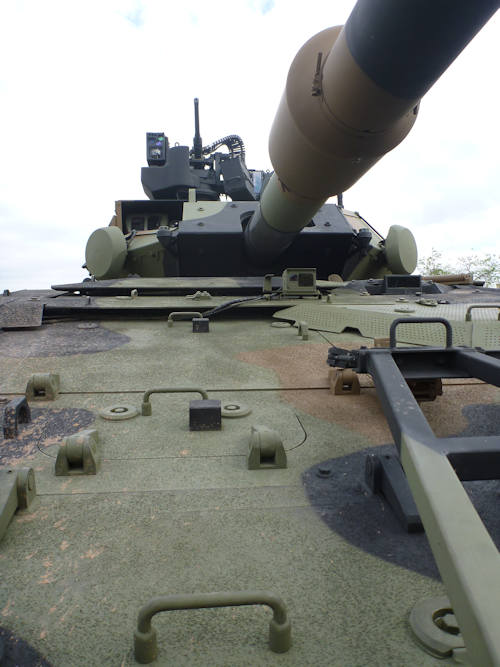 For the remaining two regiments, namely the 4th Genoa Cavalleria and the 8th Montebello Lancer, no final decisions have yet been taken. The first is inserted in the brigade Pozzuolo del Friuli, large unit that supplies the Army assets to the Projection Force from the Sea (together with the marine brigade Saint Mark); the second is framed in the brigade Grenadiers, even if the hypothesis of adding him to the brigade is being raised Sassari should this great unit be reconfigured into a heavy brigade.

The total order for the CENTAURO II program amounts to 150 vehicles, against the current 260 old busways.

Despite the many improvements - in terms of protection, electronic equipment and firepower - compared to the previous version, the CENTAURO II must have the same use. The current operational scenarios, characterized by the proliferation of latest generation anti-tank systems, have shown that even the most protected MBTs become vulnerable (still allowing the survival of the crew) if used improperly (the recent conflict in Nagorno Karabakh was characterized by significant tank losses on both sides).

This is why such a vehicle finds its maximum use as a MGS (Machine Gun System) system, also considering the possibility of the new 120/45 mm piece to fire the ammunition of the German Rheinmetall, with anti-personnel grenades.

It is however conceivable (and desirable), by the Army staff, to standardize, in the medium term, all the cavalry regiments on the CENTAURO II / FRECCIA EVO combination, plus the new VTLM LINCE 2. By distributing the means in based on the configuration of each individual department.

Probably, some cavalry regiments will keep the old CENTAURO in line (waiting to be able to replace them with the FRECCIA EVO 8x8), such as the Savoy area of thunderbolt, as it is lighter (24 tons) than the CENTAURO II and therefore can be projected more easily. Although the Air Force does not currently have air carriers capable of carrying either one or the other version.

It is now clear that relations between Italy and the United Arab Emirates are at an all-time low. One of the last acts ...
496
Read

Definitely a multi-role light vehicle atypical for its VW Dune Buggy line that brings to mind a rival, the ...
1751
Read

Fincantieri CEO Giuseppe Bono announced on 10 June the signing of a contract with the Ministry of ...
8002
Read

With the entry into the COFS (Joint Command for Special Forces Operations) of the 4th Ranger Regiment and the 185 ...
7495
Read