Green Waters Navies: is there an alternative to conventional submarines? (second part) 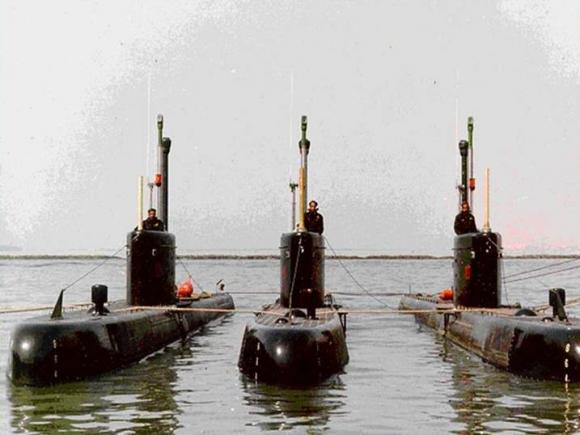 The history of these submarines dates back to the period of World War II, with several projects developed mainly by Japan, Italy, Germany, the USA and the UK. The idea was to have a large number of small units manned by a small number of crews and low production costs.

In the following decades Yugoslavia, USA (with the X-1), China, Russia, Spain (with "Seal" e "Tiburón") and Italy (with COSMOS - opening photo) have continued to develop, produce and market Midget vehicles all over the world, still being COSMOS the only industrial company with a significant number of vehicles produced and still in service.

These types of small submarines are now in service in several Marine "Green Waters", sometimes in conjunction with conventional diesel submarines. Here are some of these marinas: 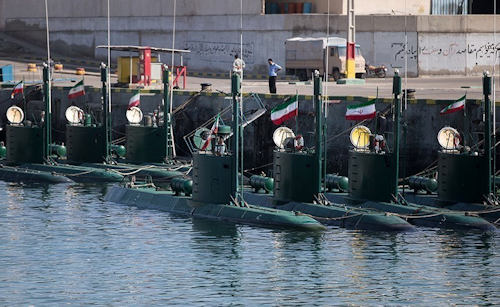 - North Korea still has 4 class dwarves in service Yugo, also sold to Vietnam in 1997; and at least 40 midget submarines of the class Sang-O armed with 4 torpedoes and ability to lay mines.

- Pakistan has in service 3 midgets manufactured by COSMOS in the 90s, the class MG110, used as carriers for SDV, minelayer activities and traditional ASW / ASuW roles.

- South Korea had 2016 class midgets in service until 3 Dolgora, armed with 2 406 (16 inch) torpedoes. They had been the first submarines in service, mainly used to gain experience and how to manage and operate submarines.

- The Navy of Colombia had the ARC in service until 2013 "Intrepid"(S-21) and the ARC"Indomitable"(S-22) Class SX506, with 2 externally attached torpedoes and capable of carrying an SDV for SOF operations.

It should be noted that Colombian submarines, like those of South Korea, were all built by the Italian company COSMOS, whose products, although not having the characteristics to reach the standard level of a conventional one at the time, were the most complete midgets, performing and modern available on the market. 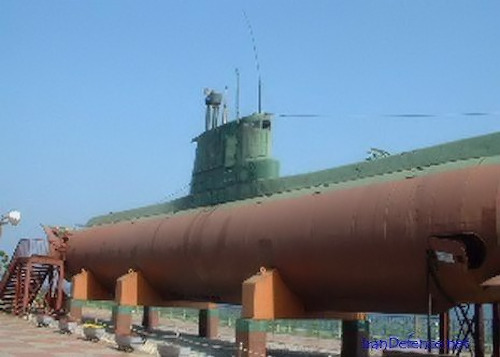 Likewise, it is worth mentioning that the North Korean means Yugo (photo) derive from Yugoslav midgets, which were in turn copied from the original COSMOS designs. Furthermore, one might be surprised to find that the Iranian Midget is also Ghadir derives from the designs of the vehicle produced by COSMOS.

It is not even worth mentioning the disastrous attempts to build indigenous Midget vehicles by the Vietnamese (also inspired by a long negotiation with DRASS, the Italian successor of COSMOS) and the Korean navy in recent years, also derived from the original Italian design supplied to Korea.

So, taking into account the budgetary constraints common to several countries (coupled with the high costs for MROs performed on old submarines) and the need to preserve their operational capabilities, is there another viable approach to meeting the operational needs of these navies? Perhaps the answer is yes, with a new generation of extremely high performance "state of the art" Midget submarines that may have the following capabilities:

Given these characteristics, why not consider them as a valid alternative to conventional ones for Marines "green waters"? 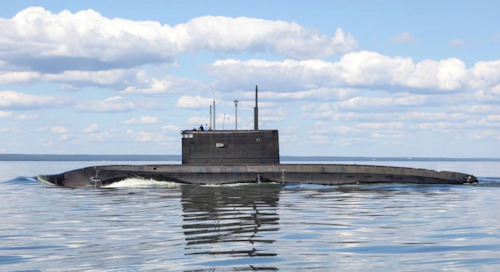 The first consideration is that a Midget submarine costs about a quarter (¼) of a conventional boat. Without considering the savings deriving from the reduced crew of about 10/12 people compared to that of a conventional submarine of 40/45 and sometimes even more (the submarines Kilo - photos - they have a crew of 50 men).

In practice, we can assume that with an available budget of 900 million Euros (the cost of 2/3 of conventional submarines) a Navy can purchase 7 or even 8 Midget submarines.

With these high operational capabilities, it becomes evident for a Navy that the deterrent capacity of 7/8 Midget is absolutely superior to conventional 2 only, given their greater ease of use and greater number of patrolled areas, considering that each submarine is assigned to a SPA9 (often a rectangular shaped area sized in nautical miles), the greater the number of submarines available, the greater the total area covered.

To define this area, it is necessary to consider the type of sensors on board10 - and their capacity - the expected characteristics of the target and the probability required to detect or intercept that particular target. The larger the area, the lower the chance of target detection. 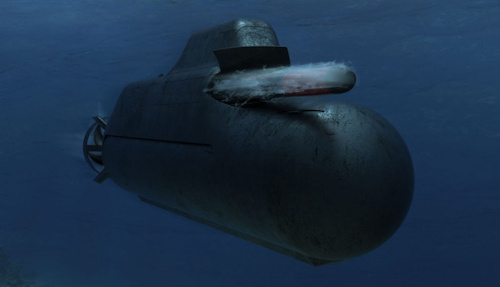 For these reasons, it goes without saying that having multiple units at sea at the same time allows you to patrol larger areas over a certain period of time, increasing the likelihood of detecting and countering enemy targets.

These are the main reasons that drive more and more different Marines from "Green Waters" to take an interest in and evaluate with growing interest the new generation of Midget and Compact submarines.

In addition, the same type of weapon system (533mm heavy torpedo) and equipment is available on board that match the operational capabilities of a conventional submarine, making them a logical choice for Marines with localized geographic projection defensive requirements and limited funding available.

Read: "Green Waters Navies: is there an alternative to conventional submarines? (first part)"

9 Submarine Patrol Area (SPA) is the geographical area assigned by the operational command of a submarine to avoid interference with friendly forces and for safety.

10 The sensors on board are mainly: the periscope and the passive sonar. Both are related to different factors such as weather conditions, water temperature, height of the target and the elevation of the periscope above the water (due to the Earth's curvature), own and target noise, etc. The equation to determine the passive sonar performance is: SL - PL = NL - AG + DT (where SL is the source level, PL is the propagation loss, NL is the noise level, AG is the gain of the array and DT is the detection threshold). The figure of merit of a passive sonar is FOM = SL + AG - (NL + DT). Radar emissions can also help identify targets.

As previously written, among the supplies of armaments sent by the Italian government, there are also howitzers / ...
1913
Read

Apparently the Army of the Russian Federation is also bringing in the latest versions (dating back to the 80s ...
36589
Read

To circumvent the limitations imposed by Congress, the Biden Administration employs its allies to provide ...
16738
Read

No war can be interpreted and explained through the "absolute" and necessarily abstracting lenses of ...
3402
Read

If it weren't serious, it would even be comical. People don't realize the significance and implications that ...
15561
Read

Reuters reports that the United States will provide Ukrainians with long-range anti-ship missiles. If that were to ...
44168
Read

One of the modern fields of study related to learning is the one known as "serious games". Let's start right away ...
2205
Read

Last month we witnessed the sinking of one or more Ukrainian Neptune anti-ship missiles in the Black Sea ...
36727
Read

The Russian Airborne Forces (Vozdushno-Desantnye Voyska rossii - VDV) - like the vaunted Spetsnaz, by the way ...
28628
Read