Home Military world Marines and US Army will have a new rifle ... 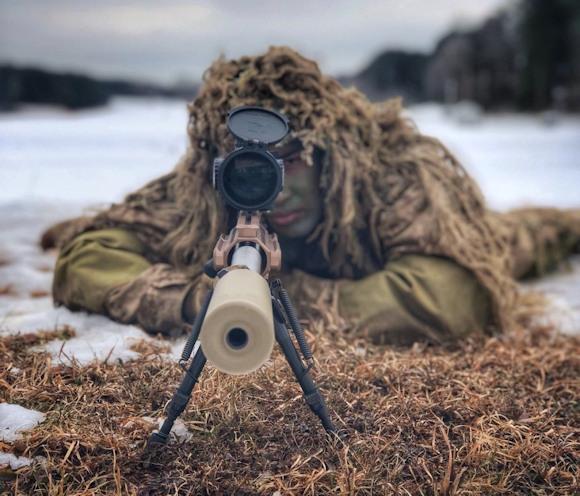 Snipers of the U.S. Army and Marine Corps will soon be armed with a new multi-caliber sniper rifle, already selected by the Special Operations Command of the United States.

As for the US Army, the current plan is to place an order for 536 Mk-22 systems (this will be called the MRAD) in the year 2021, based on the current funding profile, this is what was leaked by the Pentagon. 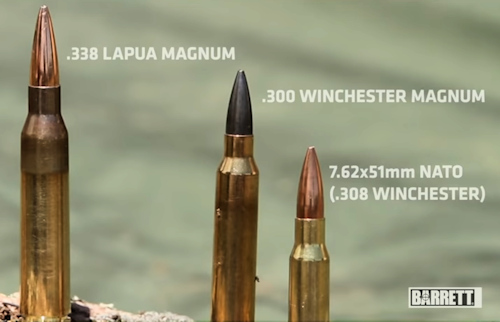 Some doubts concern the replacement of the M-107 as the 12,7x99 mm projectile has perforation capabilities that are difficult to approach from a lower caliber; even if the heavy sniping they have a high weight and require two operators.

The Marines will adopt the MRAD to replace the current Mk-13 Mod. 7 sniper rifle (photo) calibrated for the .300 Winchester Magnum, as well as all other precision rifles with operation bolt-action supplied to the Body.

Recent operating theaters (especially in Afghanistan) have highlighted the need to have different calibers at the same time to deal with the numerous threats that arise. Having a modular weapon system therefore represents a great advantage for the front line departments.

The American military device, in recent years, is undergoing a profound restructuring in order to face ...
1386
Read