USAF wants to have arsenal aircraft 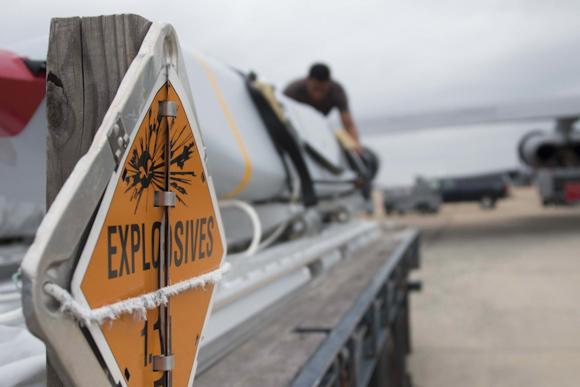 In February 2016, as part of the budget presentation it planned to ask Congress for the next fiscal year, the Pentagon indicated that it was considering developing a doctrine concerning the use of air carriers, called Arsenal Plane. The idea was to transform a transport aircraft into a "smart ammunition truck" and evolve it into a fifth generation fighter-bomber network (F-35 or F-22).

Obviously, transforming a transport aircraft into a carrier capable of carrying out combat missions is nothing new: the USAF already did it years ago with the AC-130 Gunship series; the latest version of which - the AC-130J Ghostrider - can carry AGM-114 Hellfire missiles and GBU-39 laser-guided bombs.

In Italy, for some years now the Air Force has modified some C-27Js to make them able to use the 30 mm ATK cannon from the side door, calling this new version MC-27J Praetorian.

In France, the SSA 1101 system Gerfaut, designed by the AA'ROK design bureau, aims to enable a C-130H Hercules to fire with modular air-to-surface weapons (AASM) Hammer. Which is probably of great interest to COS (Special Operations Command).

However, the concept of Arsenal Plane has another purpose. As early as the 80s, Boeing had plans to transform a B-747 airliner into a bomber capable of carrying up to 70 missiles. But the technologies were not yet mature enough at the time and therefore, the project was abandoned (especially when the question of the vulnerability of such a vector emerged).

The fact remains that since 2016 the idea of ​​this Arsenal plane was revived, under the auspices of the Air Force Research Laboratory (AFRL).

A first test (photo) was carried out last January in collaboration with the Air Force Special Operations Command (AFSOC), as part of the CLEAVER (Cargo Launch Expendable Air Vehicles with Extended Range) program. During that test, an MC-130J Commando ii dropped five pallets, each containing six "simulated ammunition", four of which have been described as long-range, high-precision weapons capable of destroying moving and stationary targets.

The same test was repeated later, but with a C-17A Globemaster III. In fact, at the beginning of October, groups of AGM-158 JASSM ER (Joint air to surface standoff missile - Extended Range) air-to-surface missiles were packed on pallets and unhooked from a device of the same type, belonging to the 412 Wing Air Test Wing .

Last February, the Air Force Law Review (AFLR) issued a request for information on the concept of "palletized ammunition" and possible technologies that could be used for this purpose. On October 28, Lockheed Martin said it was selected to support the next trial phase as part of an overall $ 25 million contract.

“Although the palletized ammunition program is relatively new, it is evolving very rapidly. The AFRL and Lockheed Martin teams have established this new contract in a record 30 days, which includes faster prototyping and a shorter lead time to bring these advanced capabilities to combatants in the field. ", said Scott Callaway, director of Lockheed Martin Advanced Strike Systems. 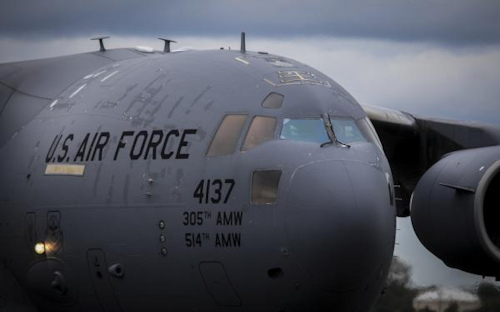 “Preliminary studies have shown that transport aircraft have the potential to deploy large quantities of JASSM ER missiles, offering a significant increase in their range and thus complementing traditional strike and bombing aircraft. This innovative approach allows [...] to engage a greater number of unfavorable objectives ", Callaway points out. He then added that: "The overall objective of the program is to develop a modular system for the delivery of air-launched weapons, exploiting standard release procedures and operations".

According to initial experiments, a C-17A could carry up to 32 JASSM ER missiles, with a range of about 1.000 km.
The advantage of this type of use would be above all to saturate the opposing defenses, in a non-permissive environment, by simultaneously taking off planes loaded with missiles packed on pallets from several bases.

Conversely, it is likely to reduce the number of transport aircraft available for traditional missions Air mobility command, as the C-17A assembly lines have been shut down by Boeing, which is also studying another USAF program, called Gremlins, aimed at making the C-130J Super Hercules a "flying drone carrier". 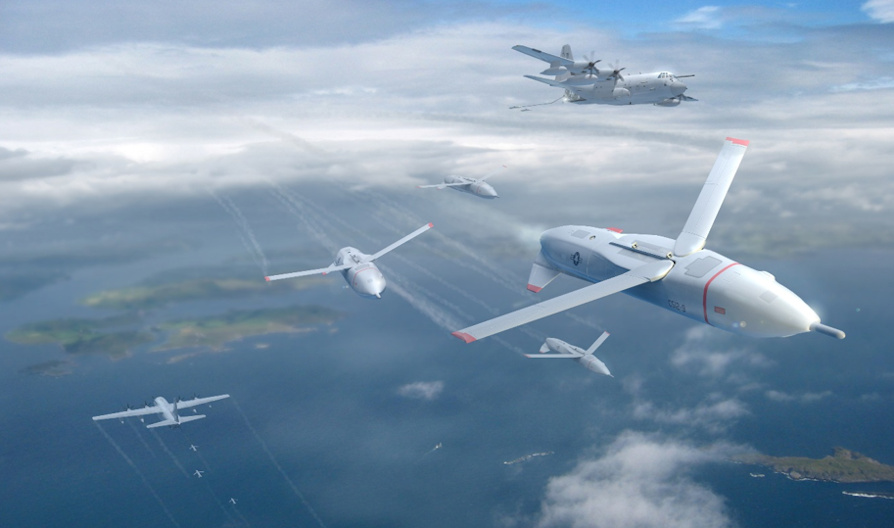 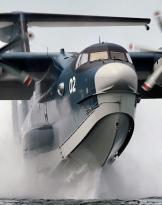 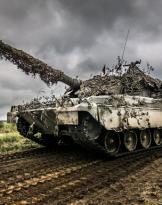 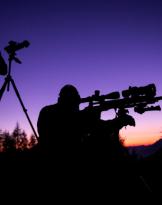 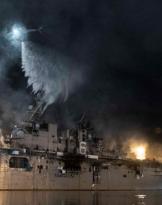 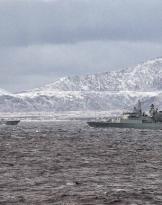