Home Military world The US Army asks for 84,5 million dollars ... 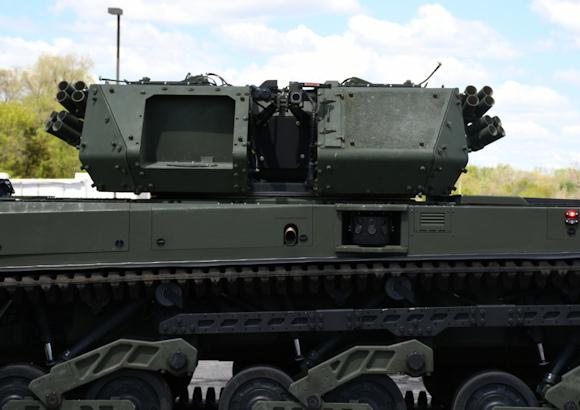 The United States Army has asked Congress to budget $ 2022 million by 84,5 to continue the development of the Robotic Combat Vehicle (RCV) and to conduct more in-depth tests on the machines. The RCV loan for fiscal year 2022 (FY 2022) is included in the robotics development program which includes the development of light (RCV-L) and medium (RCV-M) prototypes.

The use and experimentation of these remotely controlled machines will allow the development of new combat modes, the identification of the limits and advantages of the systems in order to develop key technologies and reduce technical anomalies. The RCV program will serve as a test bed for the requirements of the future. So far, the service has acquired four RCV-L prototypes (bottom photo) from QinetiQ North America e Pratt Miller (now acquired by Oshkosh defense) and four RCV-M (opening photo) by a team of Textron Systems, Howe & Howe Technologies e FLIR Systems.

The RCV-L are tracked diesel-electric hybrid platforms that weigh less than 10 tons, carry a maximum payload of 7.000 lbs (3.175 kg), travel up to 65 km / h and are equipped with the Javelin (CROWS-J). The CROWS system - Javelin is a variant of CROWS (Common Remotely Operated Weapon Stations). 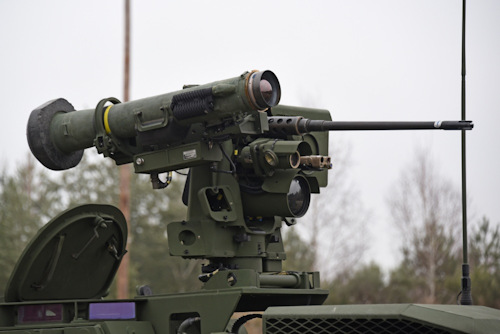 A few days before the release of the budget request, the US Army announced that it also received all four RCV-M prototypes after a slight delay in delivery and began integrating the platforms. These RCV-M prototypes are based on the chassis Ripsaw M5 with a weight of approximately 10,5 tons, load capacity of over 8.000 lbs and can reach speeds in excess of 65km / h. The Ripsaw M5 it features a diesel-electric hybrid drive, an open architecture, a flat floor for various payloads and modular armor. This prototype vehicle is equipped with Kongsberg's PROTECTOR Medium Caliber Remote Weapon Station (MCT-30).

The Kongsberg MCT-30 is the first remote controlled 30mm turret to be certified and fielded in the United States. The system provides extremely precise firepower for wheeled or tracked combat vehicles. The MCT-30 is remotely controlled and operated from a protected location within the vehicle compartment to optimize crew safety.

The United States Army chose Kongsberg's MCT-2015 in 30 to increase the lethality of the Stryker Brigade in Europe. The system was deployed and operated with the military as part of theEuropean deterrence initiative since 2018 and is the primary fire control and weaponry system for the infantry transport vehicle Stryker. 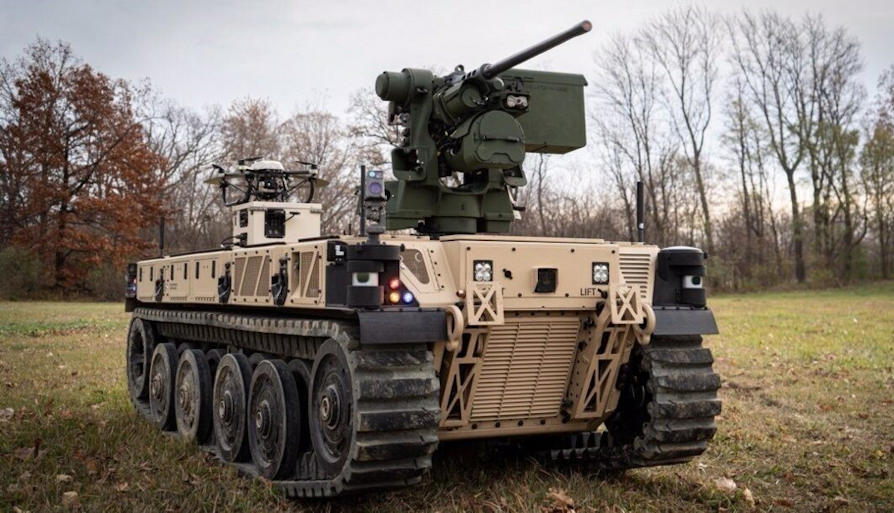 On June 6, with two separate ceremonies at the Fort Wainwright and Elmendorf-Richardson bases, she was reactivated in ...
7167
Read

For a long time, Difesa Online has emphasized the importance of acquiring (and maintaining) artillery pieces, monotube and ...
21278
Read

British Army Chief of Staff Sir Patrick Sanders says the invasion of Ukraine by the ...
11219
Read

During the last world war the Panzerkampfwagen V Panther, having solved the initial mechanical problems, was ...
26609
Read

The conflict in Ukraine has "distracted" the magazine in recent months from continuing to deal with issues relating to the ...
7142
Read

A few weeks ago we mentioned how serious games (and among them war games) can help to understand ...
1922
Read